Nexans commits to carbon neutrality by 2030 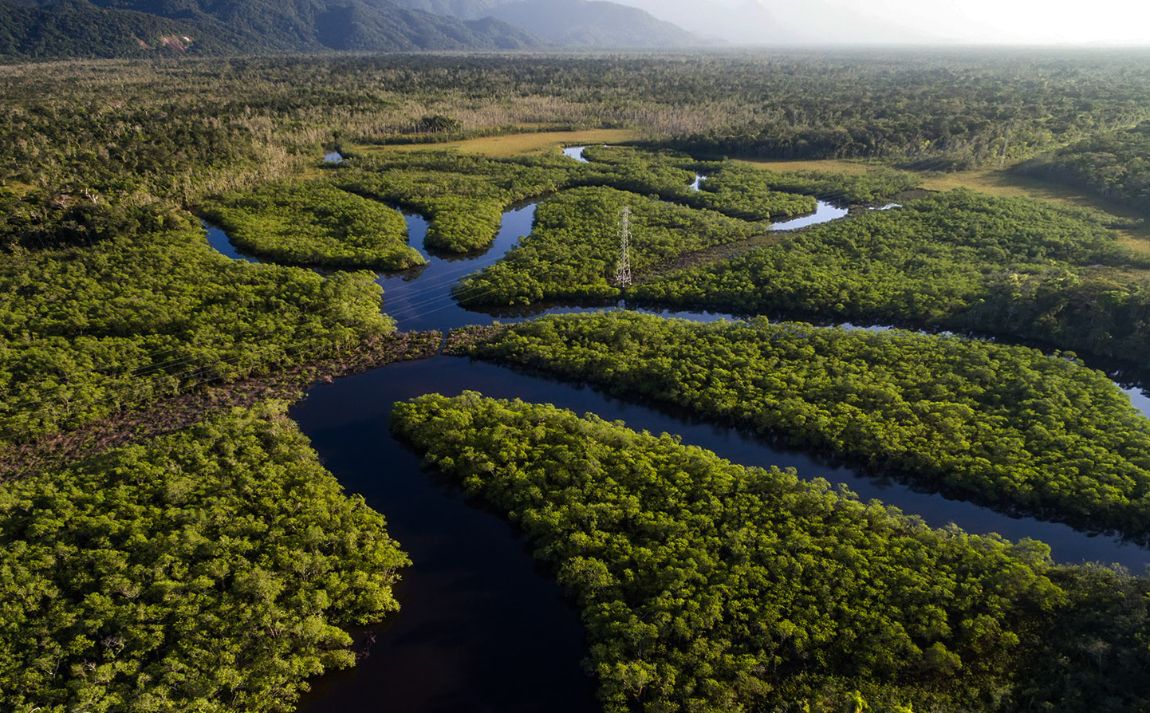 Nexans acts for a sustainable future

Paris, September 22, 2020 – Nexans has been a long-standing player in the world’s sustainable electrification. The shift by major industrial groups to be more committed to energy decarbonization is more of a priority than ever before.

The global demand for electricity will continue to increase into the future, posing several challenges for electrification projects. Nexans is at the heart of these issues. Nexans is fully aware of its responsibility to electrification and is operationally committed to achieving this goal, that is why the company announced at its inaugural Climate Day event that it will be carbon neutral by 2030. Nexans plans to achieve carbon neutrality through a clearly defined roadmap:

In light of the commitment set out by the European Green Deal and the Paris agreements (COP21), to set a limit of 1.5°C for global warming by 2030, Nexans is more committed than ever to taking concrete action to fight global warming.

Christopher Guérin, CEO of Nexans said: “Our commitment to carbon neutrality concerns all aspects of our company, from manufacturing products, developing innovations and solutions, managing daily operations, to the use of raw materials and working habits. All Nexans teams are mobilized and fully engaged, both individually and collectively, as the success of our commitment is at the heart of our corporate management philosophy of 3P’s: People, Planet, Profit.”

“ More than ever, we are reaffirming our cultural, industrial and commercial responsibility and commitment because we are aware that our actions, as well as our production, products and services, have an immediate impact on climate issues. ”

Our mission is to be the core operational leader in the electrification of the world and lead the charge over the coming decades for clean and circular energy consumption. We believe that electricity will be the most important asset of decarbonization.

(1) This objective applies to scopes 1 and 2 as well as part of scope 3 relating to business travel, waste produced, as well as upstream and downstream transport, as defined by the GHG protocol - ghgprotocol.org
(2) IoT: Internet of Things