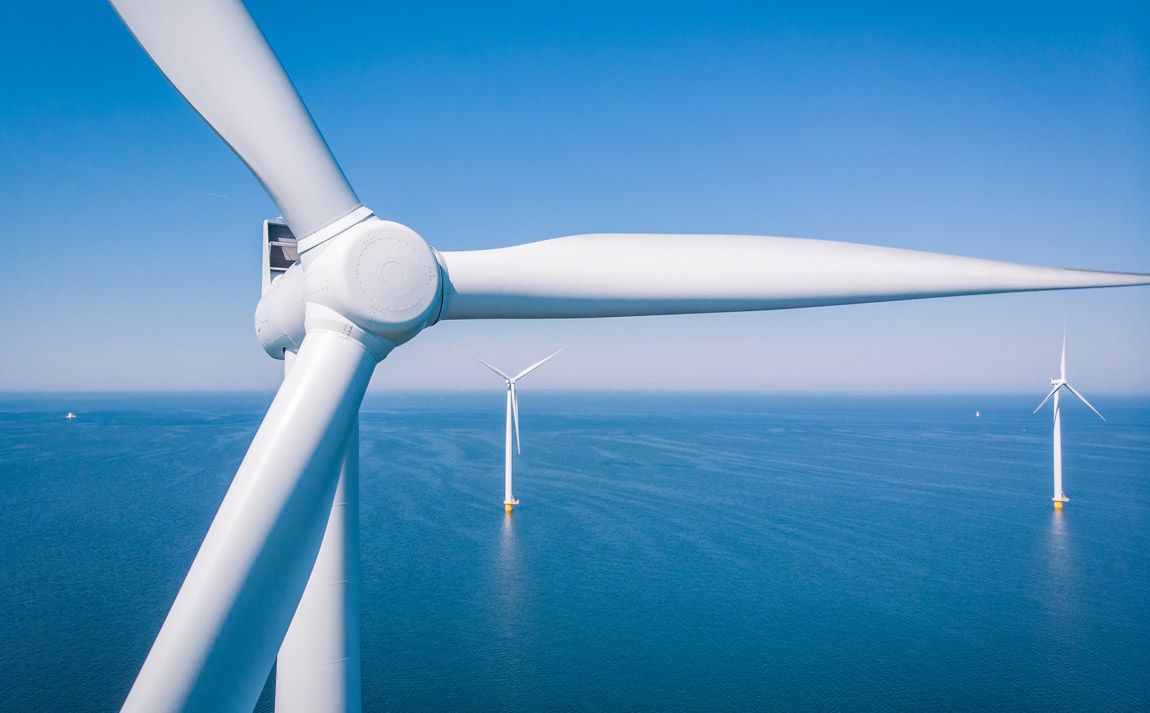 Paris,  March 17, 2022 - Nexans has been awarded a contract worth around 100 million euros by RTE to supply and install 47 km of offshore and 18 km of onshore power export cable for the wind farm located in the English Channel, more than 15.5 km from Le Tréport and 17 km from Dieppe. With a capacity of 496 MW, the wind farm is expected to produce an average of 2,000 GWh per year, which represents the annual electricity consumption of approximately 850,000 people, or about two-thirds of the population of Seine-Maritime or more than the entire population of the Somme.

Developed by the consortium "Éoliennes en Mer Dieppe Le Tréport", this is one of the largest commercial offshore wind projects in France. Its success is of major importance as it will contribute to the country's response to climate change. The project is fully in line with France's objectives regarding the energy transition, energy mix, including offshore renewable energy, and energy independence of the country. RTE has been appointed by the State to connect this wind farm from the offshore substation to the onshore power grid through the installation of two 225,000 volt subsea and onshore links.

For the subsea section, Nexans will supply two 23.5 km lengths of 225 kV three-core cable. Featuring innovative new technology, the cable has hybrid armoring and incorporates a fiber optic element to remotely monitor the health of the link and transmit information between the offshore wind farm and the onshore base. The cables will be laid by the CS Skagerrak, one of the Group's two cable laying vessels along with the newly constructed Aurora.

The onshore link will consist of 18 km of 225 kV single-core cable, similar to that supplied to RTE by Nexans under the current framework contract for onshore cables. Nexans will also be in charge of the cable burial and protection for the onshore section.

“ Two years after the award of the contract for the supply and installation of 225 kV power export cables for the St Brieuc wind farm, we welcome Nexans' success in this new tender. In view of the elements provided, RTE is confident that this new collaboration will bring value to the French power grid and be a source of productivity and continuous improvement for both companies. ”

“ We are pleased to be working with RTE again to connect one of France's largest offshore wind projects to the grid. This is the continuation of a long-term partnership. The key to success lies in our experience in this sector, combined with our ability to offer innovative and competitive turnkey cabling solutions. This puts Nexans at the heart of Europe's energy transition and energy independence. ”

Nexans' Halden plant in Norway will manufacture the subsea cables, while the land cables will come from the Nexans plant in Charleroi, Belgium. The fiber optic elements will be supplied from the Norwegian site in Rognan. The installation of the subsea cables should start in the second half of 2024.