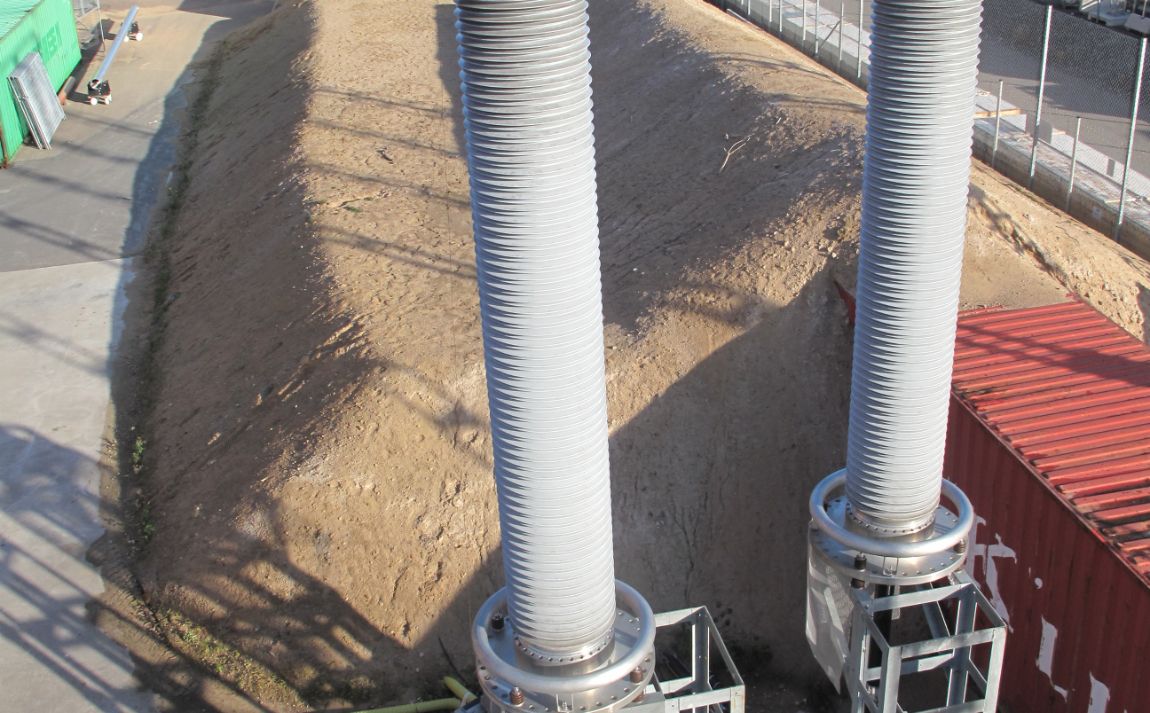 Paris La Défense, November 30, 2018 – Germany’s ‘Energiewende’, the transition in energy policy to focus on renewable sources of energy, is presenting significant challenges for the country’s transmission grid. In particular, Germany’s TSOs must transmit huge amounts of renewable energy over long distances from the north to demand centers in the the south and they are now building some of the world’s longest ever underground cable projects. Nexans has responded to this challenge by qualifying its HVDC cable systems for the German TSOs for operation at 525 kV, a major voltage increase that enables them to carry much more power than the previous industry-standard cables.

Nexans developed an HVDC cable system, based on a triple extruded cross-linked polyethylene (XLPE) insulation design, to operate at a ground breaking voltage of 525 kV, with a  power rating of 2 GW. In a one-year test programme under real outdoor installation conditions at the third party test facility STRI in Sweden with ambient temperatures from -20°C during winter time and upto +31°C during summer time, the Nexans HVDC cable system has successfully demonstrated it’s reliability and performance.

Deploying the 525 kV cable will enable the TSOs, which attended the prequalification, to transmit much more power with a cable of the same cross-section. In some projects this could eliminate the need to construct an additional circuit, resulting in savings on cable infrastructure and civil works as well as reducing the installation footprint.

“ Qualification of our 525 kV HVDC cable systems with Germany’s TSOs is an important breakthrough for Nexans at both the technology and commercial levels. It also illustrates the advantages of Nexans as a complete system supplier for HVDC cable systems as our capability to offer full turnkey solutions with local support for engineering, project management and installation was a vital factor in obtaining this qualification. ”