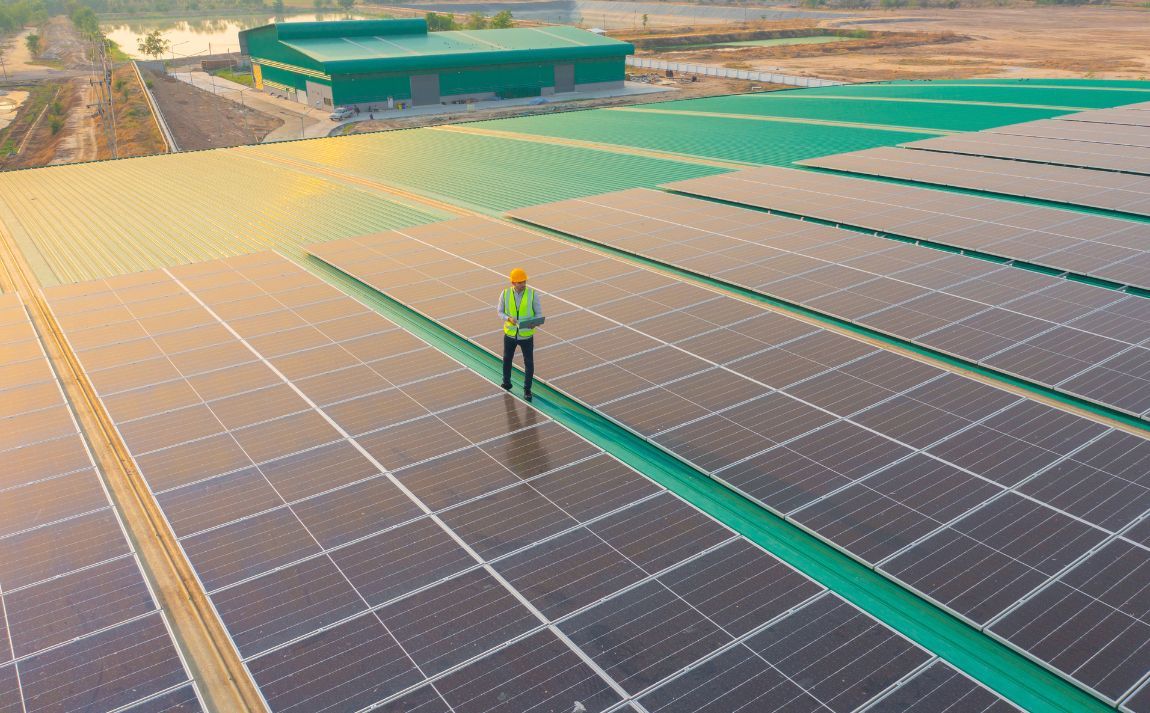 Throughout 2022, Nexans has been recognized for its performance in Corporate Sustainable Responsibility (CSR) and for tackling climate change, mainly thanks to its actions to reduce CO2 emissions, mitigate climate risks and develop the low-carbon economy.

From developing products and services with minimised impact on the environment to adopting stricter environmental norms and ensuring compliance with the Code of Ethics and Business Conduct, Nexans has been reinforcing its commitment to Corporate Social Responsibility through significant demonstrable actions and dedicated initiatives across the Group.

Nexans’ CSR performance is regularly assessed and recognised by its stakeholders, including non-financial rating agencies. In 2022, Nexans is proud to have maintained its top ranking by Carbon Disclosure Project (CDP), confirming it’s A- rating for the second year in a row, and for the third time during the four past years, as one of the global leaders fighting against climate change by CDP. The Group remains among the 11% of leading companies in the sector of electrical utilities.

The CDP is a non-profit organization dedicated to studying the impact of the world's leading companies on climate change. CDP assesses companies each year on the completeness of their declaration, their level of awareness and their management of environmental risks, as well as their demonstration of best practices associated with environmental leadership, such as the definition of ambitious and relevant objectives. CDP’s annual score is widely recognized as the global benchmark for corporate environmental transparency.

“ Since 2018, Nexans has undertaken a profound transformation positioning the energy transition at the heart of its strategy, focusing on a sustainable electrification. ESG rating are evaluating year after year the commitment of Nexans to deploy a more sustainable way of doing business. These various ratings and their evolution are showing a strong recognition for Nexans. ”

Nexans is fully aware of its responsibility for sustainable electrification and intends to meet this objective, including at the operational level. This is why the Group has announced its commitment to contribute to worldwide carbon neutrality by 2030. Therefore, Nexans has been deploying a clearly defined roadmap, including an average annual reduction of 4.2% in its greenhouse gas emissions, particularly on scopes 1 and 2 as well as part of scope 3 (relating to business travel, waste produced, as well as upstream and downstream transport, as defined by the GHG protocol).

On top of Nexans commitments to reduce absolute scope 1 and 2 GHG emissions by 46.2% by 2030 from a 2019 base year, Nexans also commits to reduce absolute scope 3 emissions by 24% within the same timeframe through the Science-Based Targets initiative (SBTi). This reduction ensures that the Group carries out the work necessary to contribute to the objective set in the Paris agreements at COP21 (2015) to maintain the global warming trajectory at 1.5°C.

In addition to the CDP, Nexans’ CSR performance was recognised by a number of other non-financial rating agencies:

All these recognitions are an encouragement for the Group to continue its efforts and actions to meet the challenges posed by the sustainable electrification of the future.