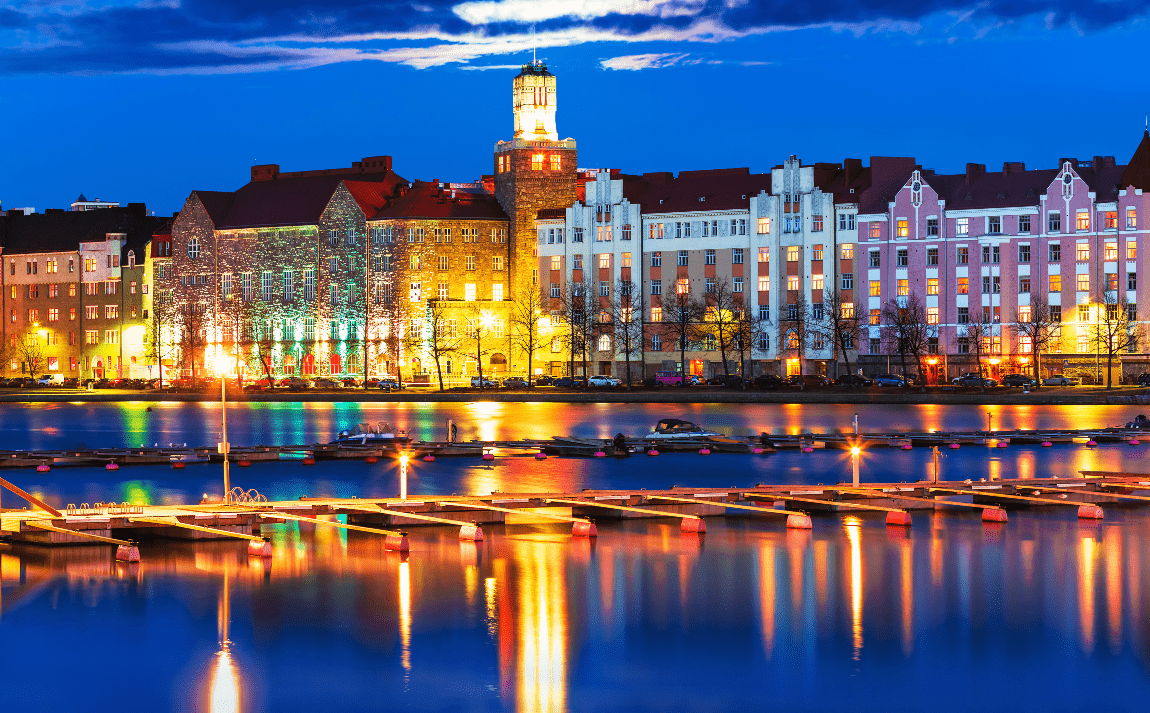 Nexans SA announced today that it has entered into a Share Purchase Agreement with Reka Industrial Plc to acquire Reka Cables. This acquisition will strengthen Nexans’ position in the Nordics notably in electricity Distribution and Usages.

Founded in 1961, Reka Cables is active in the manufacturing of low and medium voltages cables for the Usages and Distribution applications. With a turnover expected to exceed 160 million euros in 2022 and 270 people, the company is one of the leaders of the Finnish market operating in four countries and benefits from a premium reputation in the Nordics. It became in November 2021 one of the first cable manufacturers to become Carbon Neutral on scope 1 and scope 2.

Nexans will acquire Reka Cables for an equity price of 53 million euros, including a financial net debt of 6.5 million euros as of end of September 2022. Completion of the Transaction is subject to regulatory approvals and is expected to take place in the first half of 2023.

“ With a deep commitment to energy transition and carbon neutrality, Reka Cables is fully aligned with the Group’s strategic ambition to become a Pure Electrification Player committed to contribute to carbon neutrality by 2030. This premium Finnish operation will further contribute to Nexans’ ability to serve our Nordic customers with high quality and safe cables in the region. I am convinced that this operation will benefit the teams of both Reka Cables and Nexans, with synergies and development opportunities ahead of them. ”

“ The Reka Cables’ team has consistently delivered high quality cables. As a global player in electrification and an active promoter of the energy transition, Nexans is a great fit for Reka Cables. ”