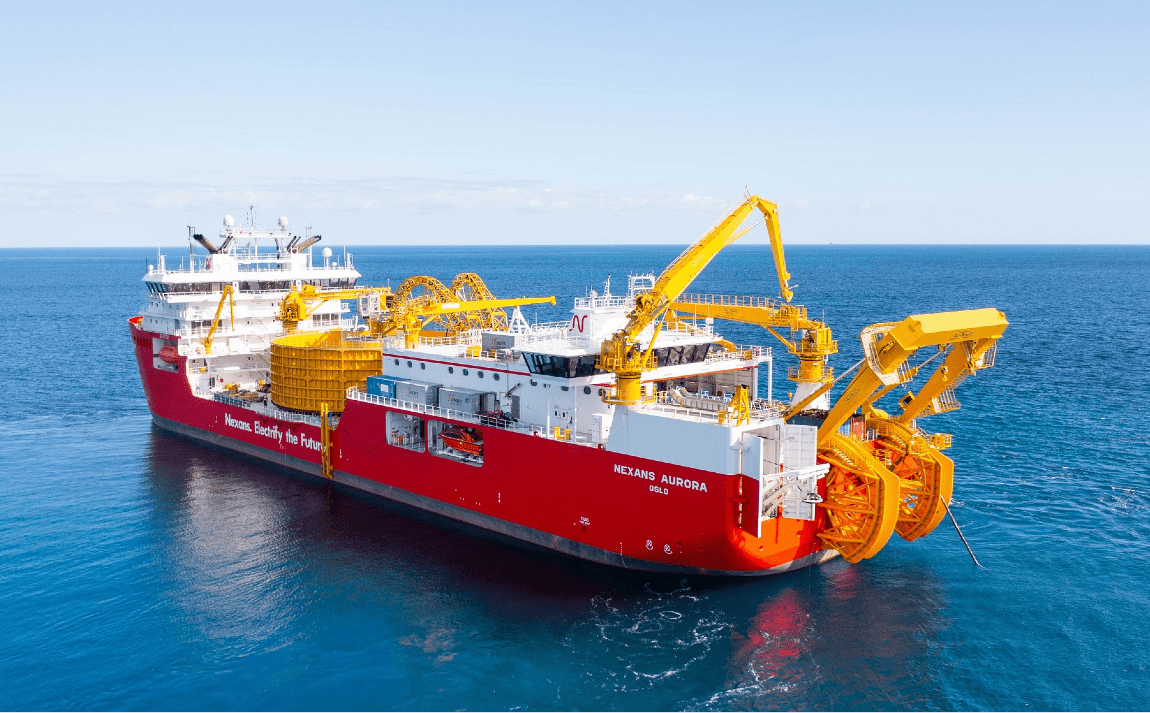 Nexans has been awarded the contract for the Celtic Interconnector developed jointly by the Irish and French Transmission System Operators (EirGrid and RTE - Réseau de Transport d’Electricité). This 700 MW capacity project is the world longest XLPE interconnector to be built and the first subsea link for direct electricity exchange between France and Ireland.

The Celtic Interconnector is recognized as a project of common interest (PCI) by the European Union. It will allow the exchange of electricity between Ireland and France, supplying power to approximately 450,000 homes, and is key in developing an integrated energy system in Europe. Such a system will speed up the European energy transition by fostering the development of renewable energy resources. The project will further help the European Union achieve its energy policy and climate objectives of affordable, secure and sustainable energy for all.

“ Signing the contract for the Celtic Interconnector further cements Nexans as a major player in renewable energy. We are proud to contribute to such a historic project that works directly with the European Union’s goal of electrical solidarity between Member States. Nexans is leading the way in connecting the parts of the world with the highest renewable energy potential to the parts of the world with the greatest demand for electricity. From energy generation and transmission to distribution and usages, Nexans’ solutions cover the full electrification value chain to ensure electricity can be delivered to all corners of the world securely, reliably, and efficiently. ”

Expected to be built and energized by 2026, this major project is an important milestone in Nexans’ goal of becoming a pure electrification player. The Group keeps implementing this strategy by working on projects like the Celtic Interconnector, demonstrating its expertise and strengthening its position as a leader and an electrification pure player.