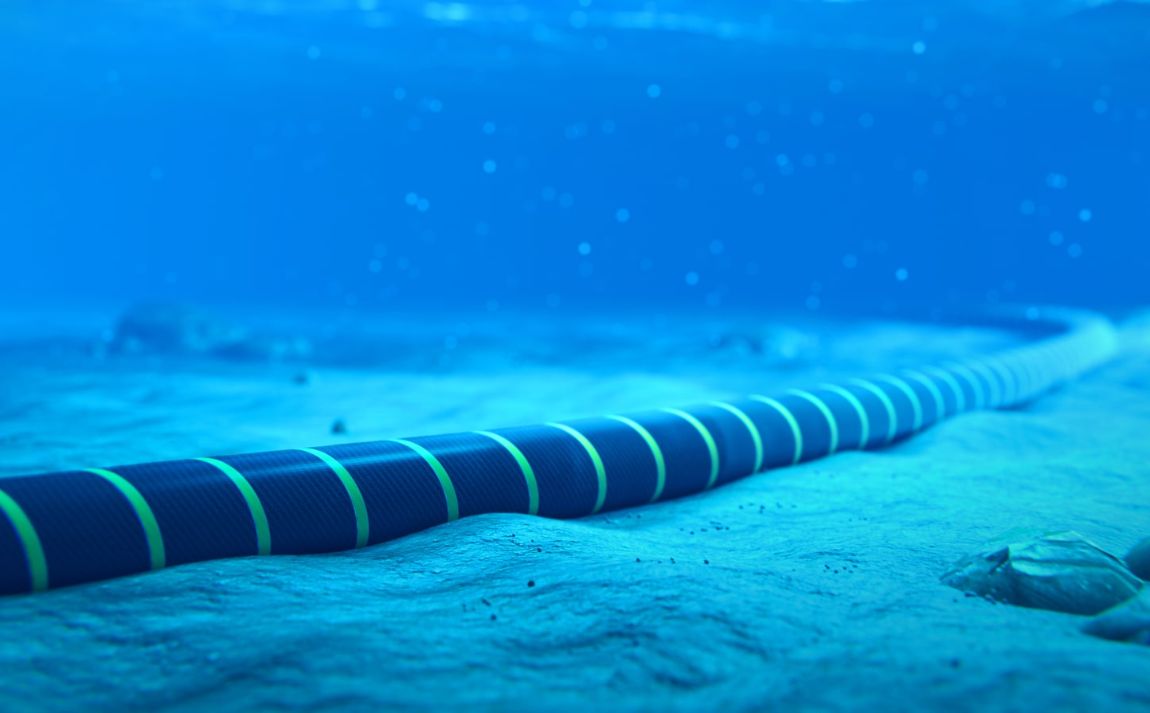 Paris, July 7, 2022 – The German energy transition is one of the largest projects that Germany has undertaken. The country, striving towards energy independence, wants to move away from fossil fuels and towards renewable sources of energy, fundamentally changing the energy supply. Germany has invested heavily in renewables such as offshore wind energy, generated far out at sea, which is expected to be an essential building block for the energy supply of the future. Germany is seeking to increase offshore wind capacity, targeting 30GW, by 2030 and for their energy mix to consist of 80% renewable energy in the same time frame. The BorWin6 project will help Germany achieve these milestones. By 2027 the thirteen, then completed, DC grid connections in the North Sea will have a transmission capacity of over 10.5 GW, enough to supply around 13 million households in Germany with renewable energy.

To electrify the BorWin6 project, Nexans will manufacture, install and protect 320 kV DC XLPE 1 core cables to our customer, TenneT. The subsea part, manufactured in Nexans’ flagship site in Halden, Norway will be 2x190km and the land part, manufactured in Nexans’ site in Charleroi, Belgium, 2x46 km. The HVDC-link will be a 320kV in a bipol bundle. The contract includes full Engineering, Procurement, Construction and Installation (EPCI) turnkey offering.

BorWin6 is TenneT’s last 320kV HVDC project to connect the remaining almost 1GW from BorWin Cluster in the German North Sea to the onshore grid. The project is included in German Area development plan (FEP from BSH) and will start operations in 2027.

The commitment to innovation and sustainability, focus on electrification and our recent investments (Aurora cable laying vessel, expansion of Halden plant) dedicated to HVDC projects position Nexans as a major player of the energy transition.

“ We are delighted to once again be trusted by our valuable partner, TenneT to contribute to this groundbreaking project in Germany’s energy supply and accelerate the energy transition in Germany. ”
Ragnhild Katteland
EVP Subsea & Land Systems in Nexans

Facts and figures on BorWin6

BorWin6 will have an output of 980 megawatts off the coast of Borkum. With 190 kilometers of submarine cable, it will be the longest submarine cable route to date of TenneT’s grid connections. On land, the cable will be laid parallel to the routes of the HelWin1+2 and SylWin1 projects, whose onshore converters are also located in Büttel.