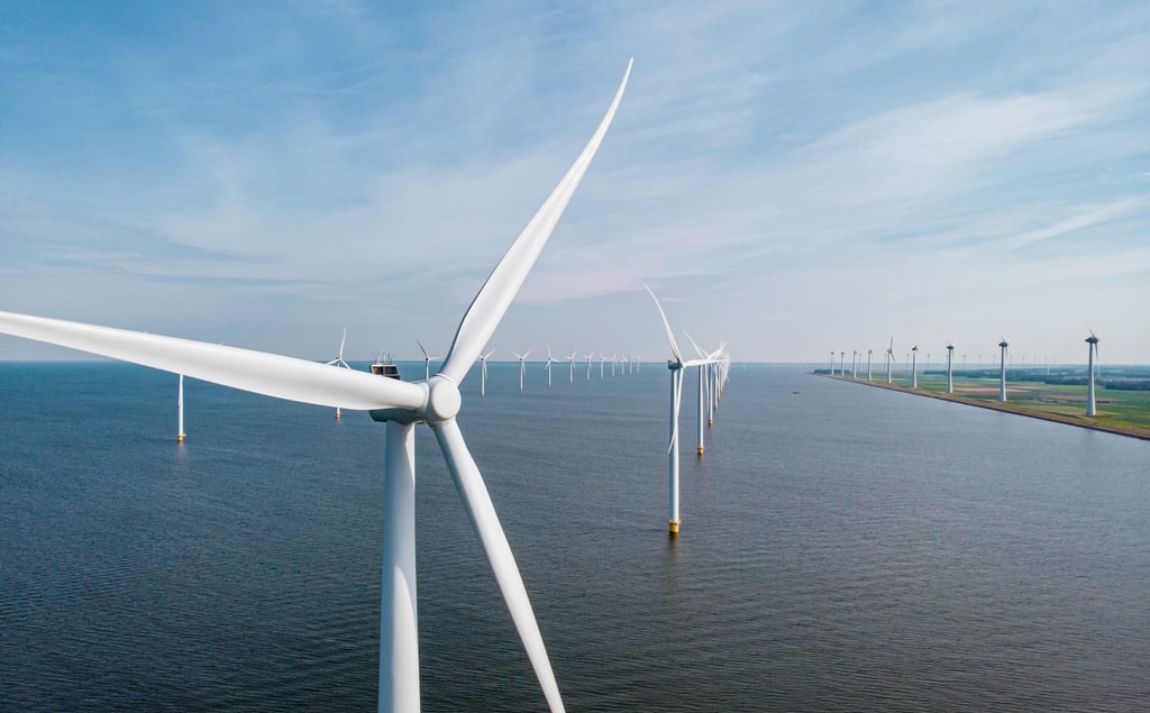 Paris, May 2, 2022 – Nexans, a key player in electrification and energy transition, announces today that its greenhouse gas (GHG) emissions targets have been validated by the Science Based Targets initiative (SBTi).

The Science Based Targets initiative (SBTi) mobilizes companies to set science-based targets and boost their competitive advantage in the transition to the low-carbon economy. It is a partnership between Carbon Disclosure Project (CDP), the United Nations Global Compact, World Resources Institute (WRI) and the World Wide Fund for Nature (WWF).

Nexans targets for scope 1 and 2 are in line with the 1.5° C trajectory, determined by the Paris Agreements (COP21). As stated by SBTi, the Group’s 1.5°C-aligned target currently are the most ambitious designation available through the SBTi process.

Nexans will embed sustainability across all its divisions, from innovations and solutions development, product manufacturing, and managing daily operations, to the purchase of raw materials, the use of its sold products, as well as working habits and employees commuting.

“ We are delighted to announce the SBTi’s validation, which further confirms Nexans is at the forefront of the shift towards a new era of safer, sustainable, renewable, and decarbonized electrification accessible to everyone. Today’s announcement demonstrates our commitment to be a world-class pure electrification player in the next decade. ”