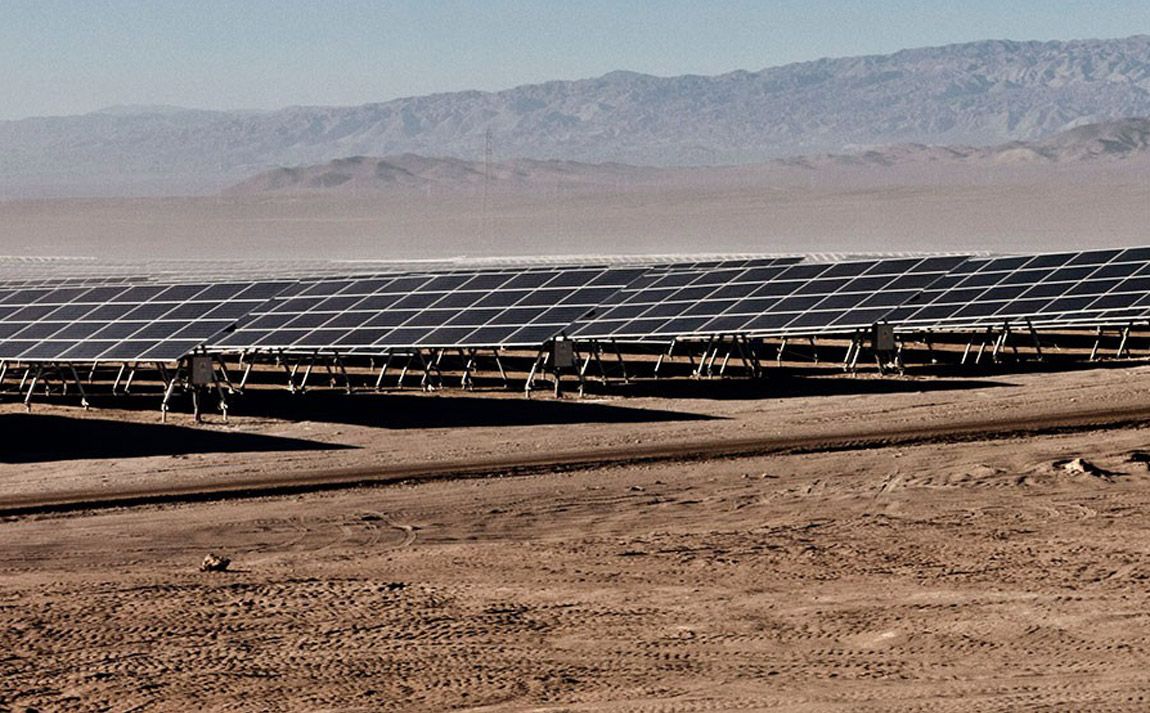 Paris, December 13, 2021 – Madeco by Nexans takes an important step in the Group's goal of providing innovative products and services to provide solutions to the challenges of electrifying the future, promoting the transition to renewable energy. Enel Green Power has placed its trust in Nexans for the supply of 1595 km of electrical cables for the interconnection of the solar panels of the Finis Terrae Extension photovoltaic project in Antofagasta.

With this important work carried out with GES, the project's main contractor, the company reinforces its presence in the rapidly growing non-conventional renewable energy (NCRE) segment throughout the country and the world, in accordance with the Group's pledge to combat climate change.

“ The greatest benefit for the customer is to obtain a cable specially designed for the application with a fast track delivery time. The company can really support that challenge in the market as the Group provides a wide range of innovative solutions associated to this type of projects, like specialized cables, connectors, trackers and so on ”

Commercial Manager at Madeco by Nexans

Finis Terrae is a photovoltaic solar park divided in two stages. In the second stage, the aim is to increase the installed power by 126 MW to reach a total of 286 MW. The project is located in the Antofagasta region and an annual production of 389 GWH is estimated, equivalent to the consumption of 190 thousand homes.

Once the Finis Terrae Extension solar park becomes fully operational, it will prevent the emission of 162.800 tons of carbon dioxide per year, thereby contributing to Nexans' challenge of reducing the carbon footprint at a global level.

Currently in Chile there are a large number of photovoltaic projects under construction, which add up to more than 3.3 GW of power and correspond to approximately 66% of the generation initiatives for this stage. In the future, these projects are expected to continue increasing, since the Chilean government's goal is to achieve 100% clean energy by 2050.

Madeco by Nexans is a company with 75 years of history in the Chilean market, dedicated to the production of copper cables and to the creation of added value to the main Chilean export product.

pdf - 164.8 kB
PR - Madeco by Nexans is awarded a contract to supply cabling solutions to photovoltaic project in Antofagasta in Chile
Download