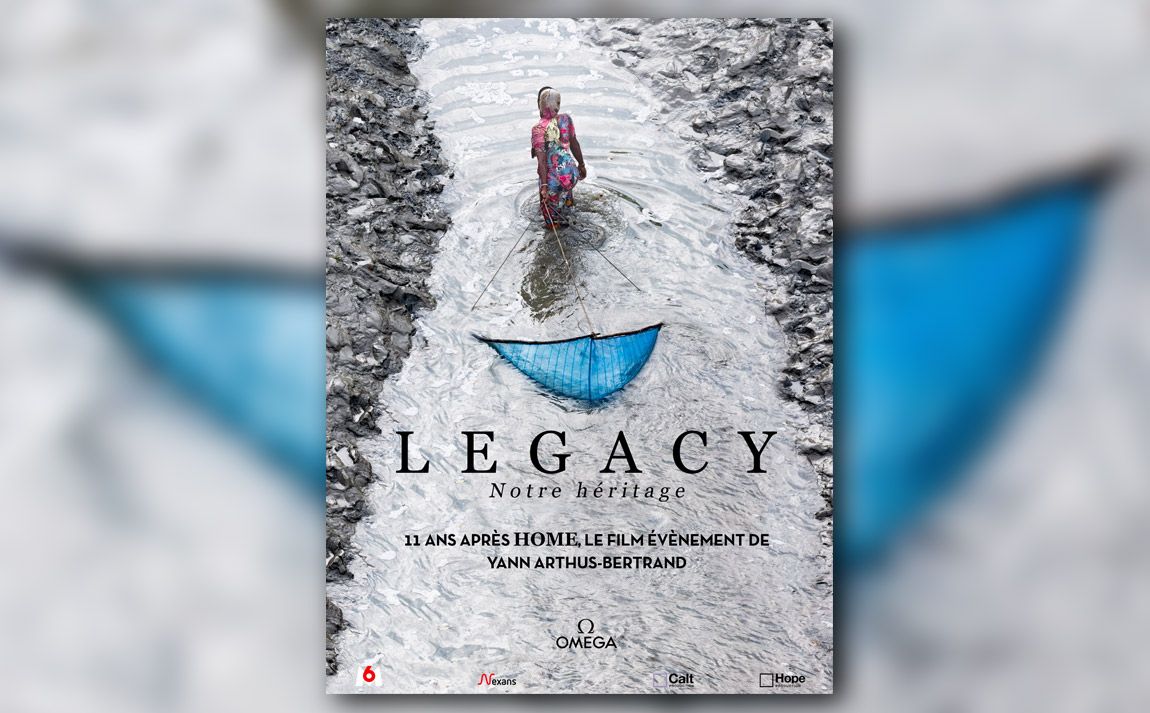 Nexans, as a player committed to energy transition, has joined forces with Yann Arthus-Bertrand to produce his film Legacy. The director vividly calls to mind the urgency of the climate situation, the urgent need to act to promote sustainable development and to preserve biodiversity and the obvious need for collective responsibility.

Legacy themes are in line with Nexans’ commitments in terms of the energy transition and sustainable electrification worldwide. 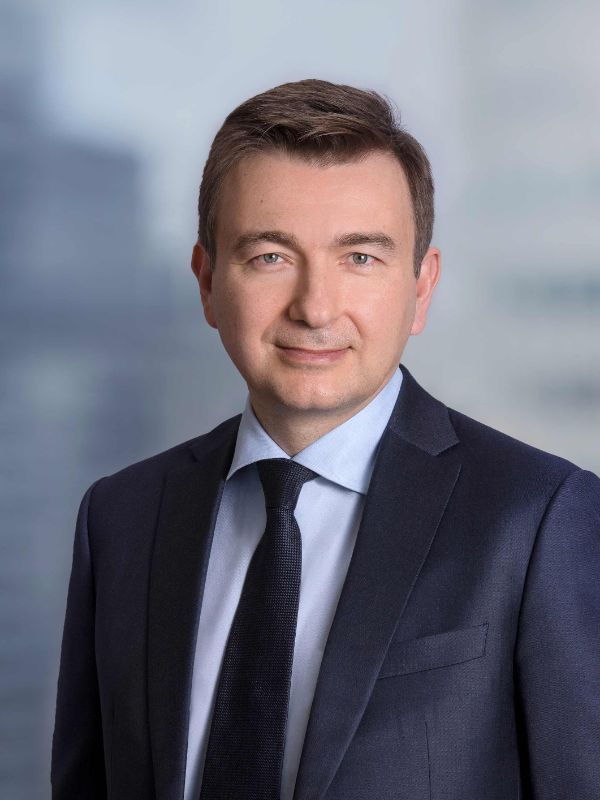 “ The shift by major industrial groups to use more decarbonated energies is becoming more than a priority, it is a real purpose. With Yann Arthus-Bertrand, we fully agree on these important subjects and the actions to be taken. “Legacy” is the strongest testimony of a life of commitments and we are proud and happy to be its partners. ”
Christopher Guérin
Nexans' CEO

It was because we share the beliefs of Yann Arthus-Bertrand and because his fight against climate change is in keeping with our own concerns that Nexans wished to join in his efforts to produce the film Legacy.

Support for Legacy is the logical continuation of a partnership between Nexans and Yann Arthus-Bertrand. His GoodPlanet foundation held the first Nexans Climate Day on 22 September 2020. On this occasion, the photographer-director-ecologist said: “This environmental crisis must enable everyone to create meaning in their lives. And it is clear that companies, too, must create meaning.”

“ I made a very personal film which was probably one of the most difficult I had to make. It is also a call for collective responsibility and I hope it will be heard by everyone. ”

pdf - 188.2 kB
PR - Nexans is a partner of Legacy, the new film by Yann Arthus-Bertrand
Download