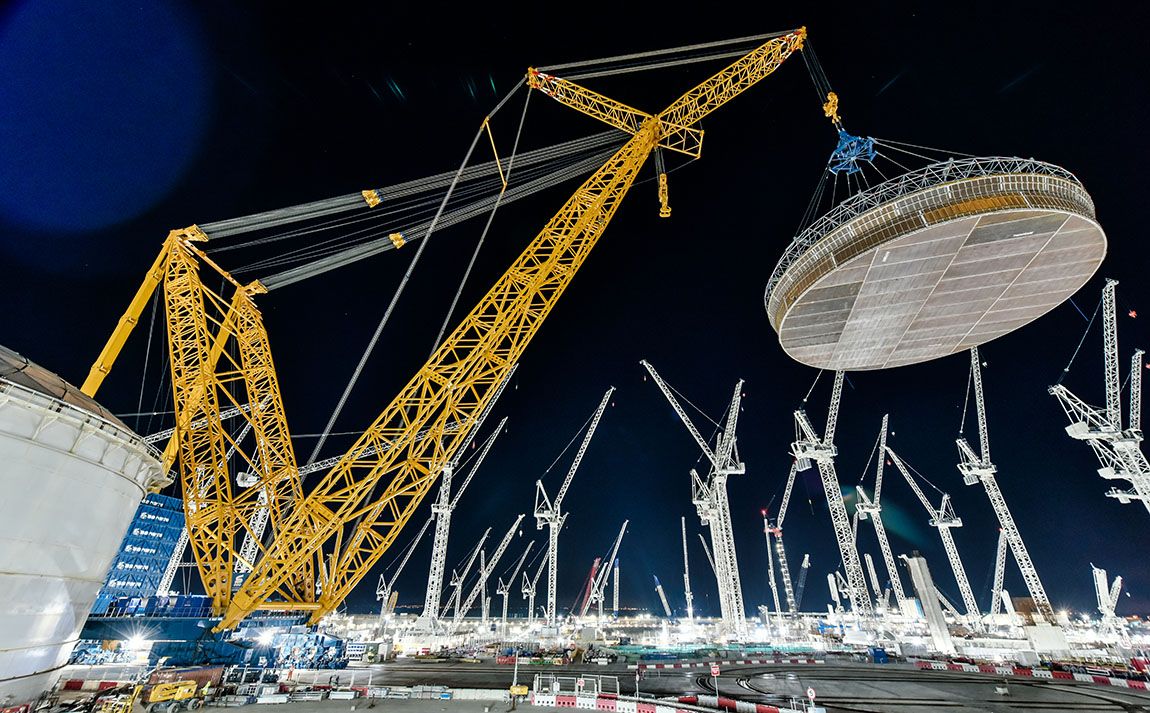 Paris, December 17, 2020 – Nexans will play a key role in the UK’s energy transition with a contract worth around €20 million to supply specialized nuclear cables for the Hinkley Point C new nuclear power station. Over a six-year contract, Nexans will design and manufacture a total of 3,000 kilometers of cables developed to ensure safety, reliability and long life.

Hinkley Point C, under construction in the UK County of Somerset, marks a significant milestone in the revitalization of the UK’s nuclear power sector. With two EPR reactors producing 3,200 megawatts of power for the national grid, the plant will be capable of supplying around 6 million UK homes with low-carbon electricity. This will make a major contribution to the UK’s move to net zero and will offset 9 million tons of carbon dioxide emissions a year over the plant’s 60-year lifespan.

“ We are very excited to be involved in this ground-breaking project for the UK’s nuclear power program. We have already gained considerable experience as a supplier of nuclear-qualified cables for EPR projects worldwide, such as Flamanville (FA3) in France and Taishan in China. Winning the contract for Hinkley Point C confirms our solid reputation in the nuclear segment. The key to our success is the ability to combine technical expertise, high level products and extensive industrial design and manufacturing capability. ”

Nexans is supplying a variety of custom-designed, nuclear-rated cables for the Hinkley Point C site, including medium voltage (MV) and low voltage (LV) power, control and instrumentation cables for pumps, valves, safety systems, power supplies and control room monitoring. They will be installed inside and outside of the nuclear containment area. It is vital that the cables continue to perform safely and reliably under the demanding environmental conditions corresponding to normal, accidental and/or post-accidental plant operating conditions.

To satisfy the most rigorous safety standards, Nexans ENERGEN NUC halogen-free cables that comply with the Euroclass requirements for reaction to fire. They will be manufactured at the Nexans factory in Mehun-sur-Yèvre, France.

+33 1 78 15 04 65
Send email
Send email
Shareholders meetings Mixed Shareholders’ Meeting of May 11th, 2022 and composition of the Board of Directors and Committees May 11, 2022
CSR Nexans speakers at the All-Energy conference in Glasgow May 3, 2022
CSR Nexans greenhouse gas reduction targets receive validation from the SBTi May 2, 2022
Close