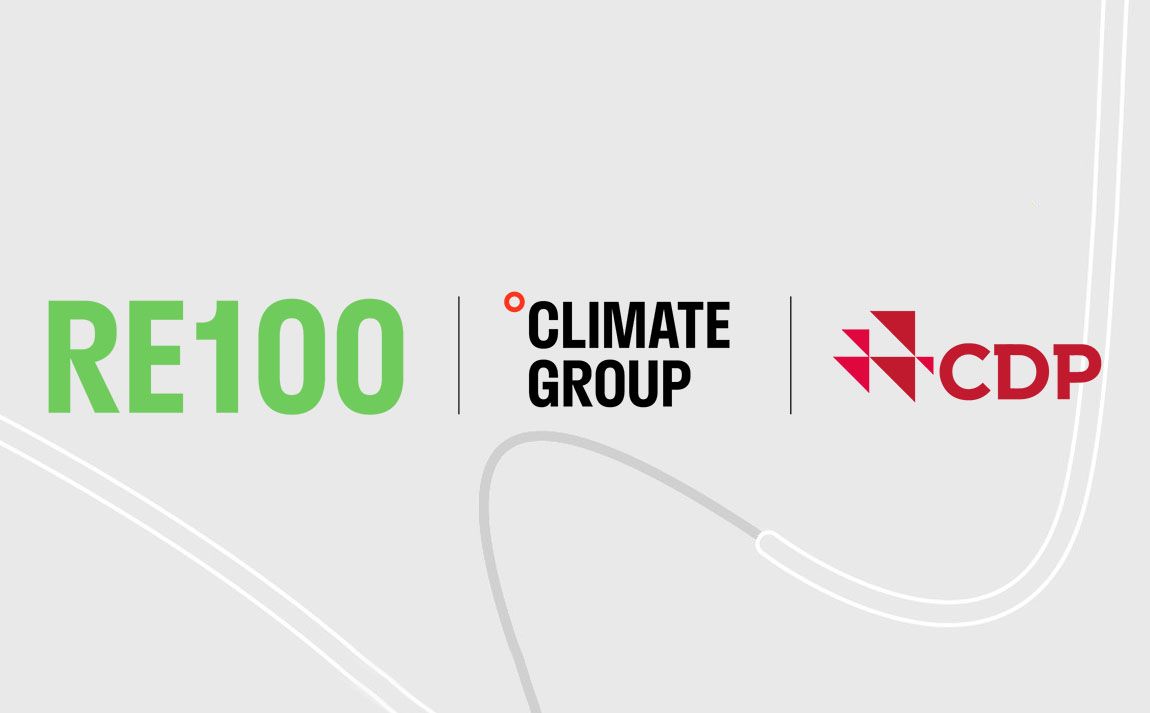 In line with the Paris agreements (COP21), which set a limit of 1.5°C warming by 2030, Nexans has unveiled its roadmap towards carbon neutrality. As part of this plan, the Group is aiming for an average annual reduction of 4.2% in its greenhouse gas emissions (in particular on scopes 1 and 2 [1]) and plans, among other things, to use renewable energy through local production or the purchase of decarbonated energy for all sites, and that 100% of R&D projects will be dedicated to energy transition and energy efficiency.

“ Our ambition is to contribute to the energy transition by being a player in the sustainable electrification of
the world. More than a strategic axis, renewable energy is part of our purpose: "Electrify the future". Joining the RE100 demonstrates Nexans’ commitment to bring a sustainable future for all. ”

“ I am delighted to welcome Nexans to RE100. By committing to 100% renewable electricity by 2030, Nexans is joining a growing number of companies committed to driving market change. This sends a powerful message that renewable electricity makes good business sense, and we encourage others to follow. ”

Head of RE100, the Climate Group

On December, 8th, Nexans has been recognized with prestigious ‘A’ score for climate change by CDP. To learn more, click here.

[1] This objective applies to scopes 1 and 2 as well as part of scope 3 relating to business travel, waste produced, as well as upstream and downstream transport, as defined by the GHG protocol - ghgprotocol.org