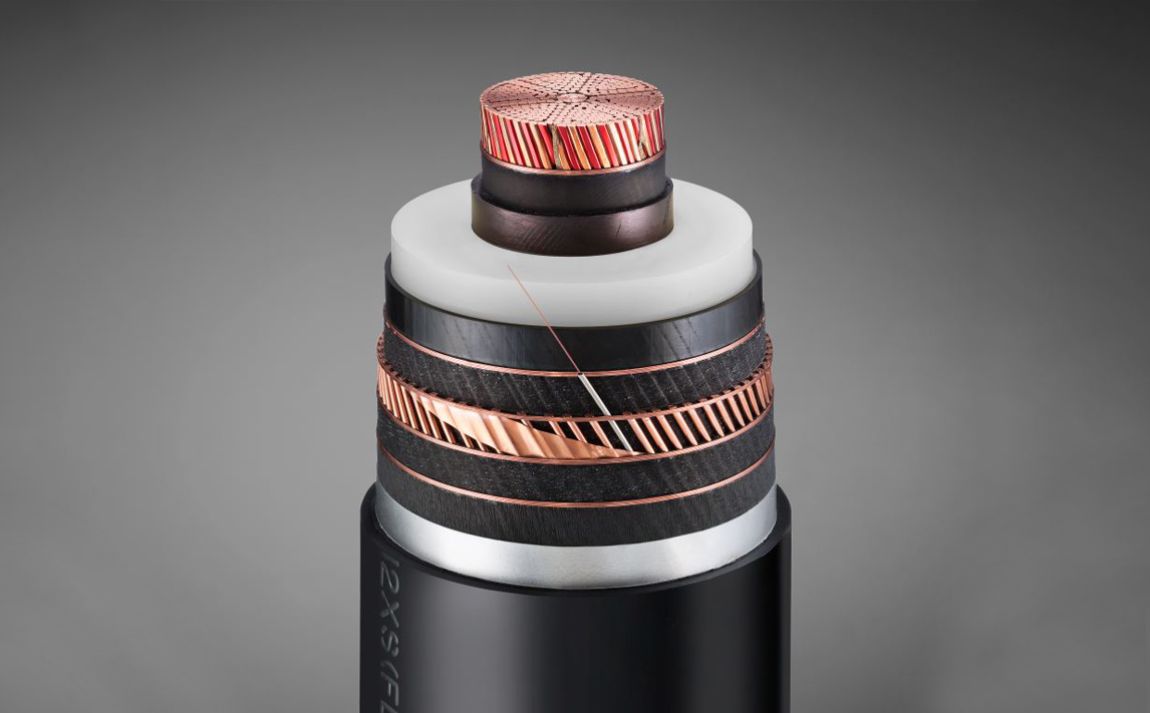 Paris La Défense, March 19, 2019 – The German energy transition plan, known as “Energiewende”, has set a target for 80 percent of the country’s annual electricity needs to be met by renewable energy by 2050. This requires Germany’s transmission service operators (TSOs), such as Amprion, to upgrade their high voltage (HV) power transmission networks to transport electricity generated by wind farms in the north over long distances to the main areas of consumption in the south. Nexans is playing a key role in this project by supplying cables that will enable Amprion to take its overhead lines underground at sensitive sections of the route.

Amprion operates a transmission grid of about 11,000 kilometers (km) to enable the transmission of electricity for more than 29 million people across an area from Lower Saxony down to the Alps. While the majority of its HV routes comprise overhead lines, at certain environmentally sensitive sections Amprion is taking the route underground.

of 400 kV cable supplied by Nexans

Nexans was involved in Amprion’s pilot partial undergrounding project at Raesfield, and is now supplying 31.8 km of 400 kV cable for a major project at Legden on the route between Wesel and Meppen. The 5.2 km Legden route is made up of 2.1 km of tunnel and 3.1 km of pipes. Nexans is supplying the cable for one double circuit with a 2500 mm2 copper cross-section. The section of cable installed in the tunnel will feature a halogen-free flame-retardant (HFFR) sheath and Nexans is also providing the steel support structures.

“ This major contract for Amprion is a very important reference for the partial undergrounding concept that Nexans has pioneered.

TSOs no longer have to make an either-or choice between overhead lines or underground cables. Instead they can specify the most appropriate technology to meet their environmental and financial objectives appropriate for each section of their transmission routes. ”

The cable will be delivered by Nexans Benelux plant based in Charleroi, Belgium while the steel support structures will be subcontracted to a specialized company.

Delivery of the cables is scheduled for July 2022, with installation completed in 2023.