NordLink: Nexans has successfully completed the installation of four interconnector cables for 2018 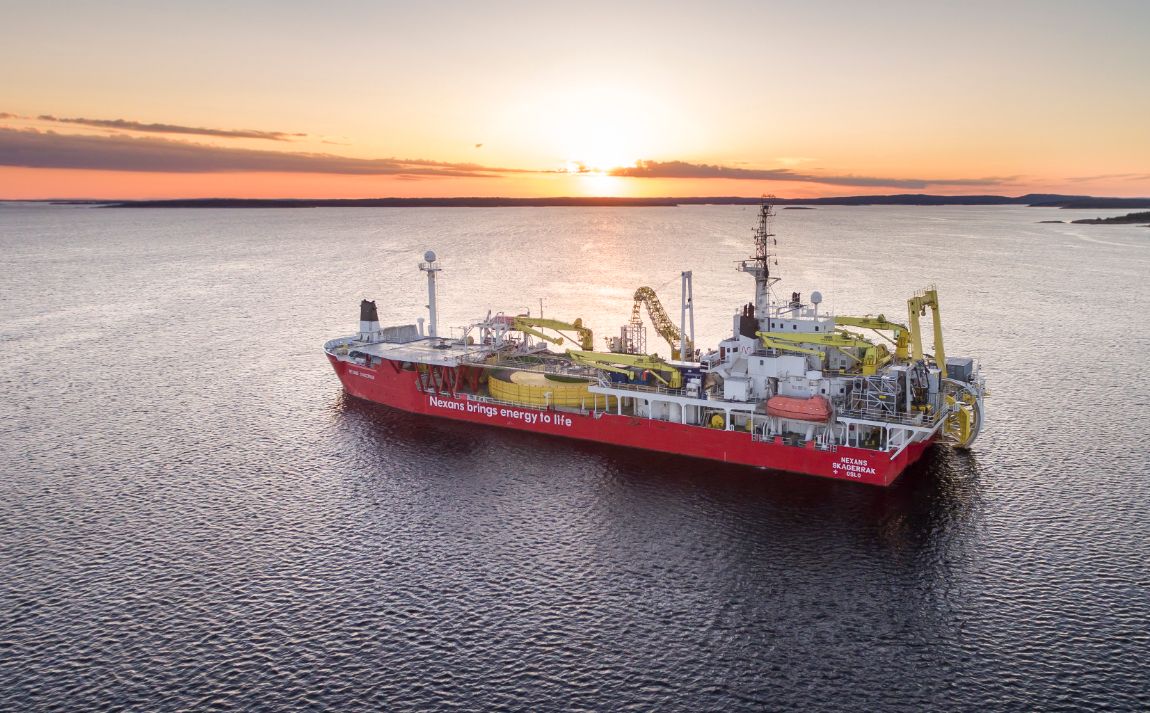 In October 2018, Nexans has successfully completed the installation of the first four cables of NordLink, the power connection between Norway and Germany.

The NordLink project is an important step towards the development of climate-friendly energy market of the future. A collaboration between Statnett,  TenneT and the German promotional bank KfW, the 1400 MW interconnector will connect the Norwegian and German electricity markets to allow the two countries to exchange renewable energy. For instance, it will be possible to export surplus wind and solar power produced in Germany to Norway. At the same time, Norway will be able to export its surplus hydroelectric power to Germany.

In the framework of the 500-million-euro contract awarded to the Group in 2015, Nexans is designing, manufacturing and installing six 525 kV mass-impregnated (MI) high voltage direct current (HVDC) interconnector cables with a total length of around 700 km.