Bringing value to our customers with IoT 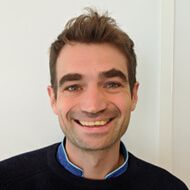 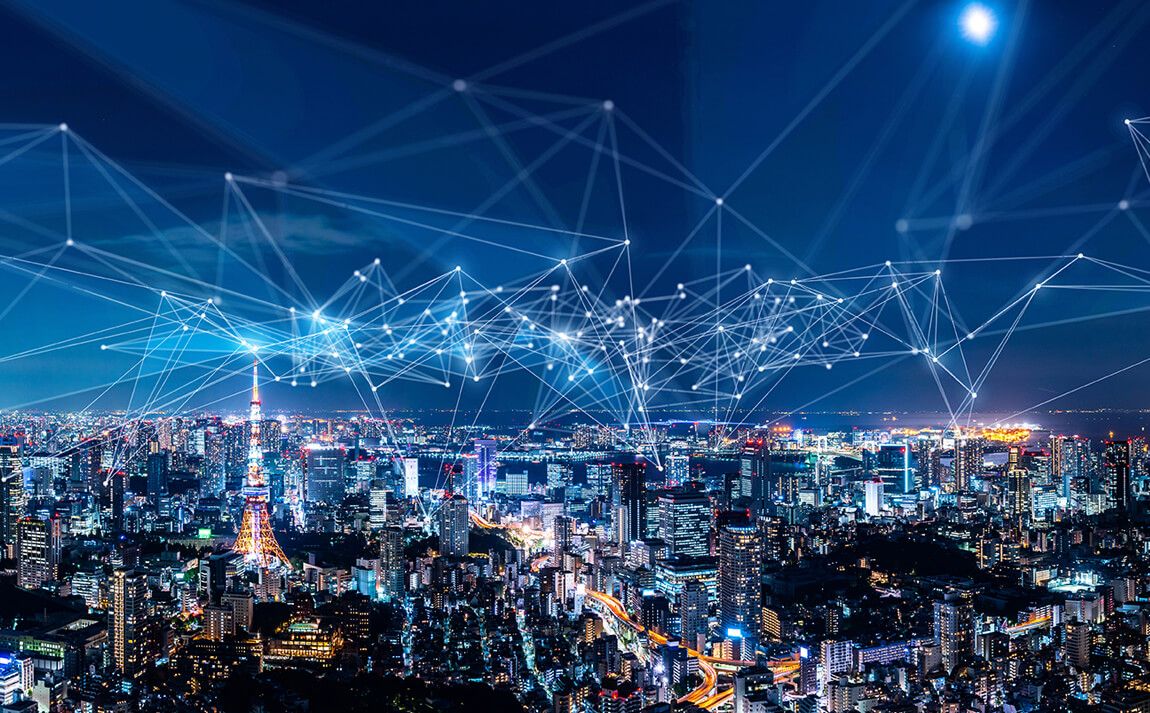 Could the Internet of Things (IoT) help your business to become more profitable?

Microsoft and Nexans are joining forces to share their vision for IoT at a webinar on 30 June. Together, we’ll be looking at the big trends shaping the future of the IoT and what they mean for our customers.

What is the IoT?

IoT is all about connecting physical objects to data networks to create business information. Using IoT, it’s possible to monitor any object and to answer two very important questions. First, where is it? Second, what’s happening to it?

All of this is achieved using data from sensors. These are integrated in a small device that’s embedded in the object that needs to be monitored. A basic IoT device includes a GPS sensor to pinpoint the location, a wireless communications link and a long-life battery.

A simple device like this will tell you where an object is. But where IoT starts to get really interesting is when extra sensors are added. These include sensors that can detect 3D movement, temperature and humidity.

By analysing data from multiple sensors, it’s possible not only to pinpoint where an object is, but also to know what’s happening to it.

An example is Nexans’ Connected Drums solution. GPS allows cable drums to be tracked, reducing losses. 3D sensors detect rotation, so it’s possible to calculate how much cable remains on each reel. GPS plus temperature data provides an insight into site conditions, so teams can be reassigned to other jobs if it’s too cold for cable laying. And GPS, 3D and time-of-day data means attempts to steal drums can be detected in seconds.

As well as communicating directly, the IoT devices used in Connected Drums are also linked to each other via a Bluetooth mesh network. If a drum is inside a building and unable to communicate directly, data is automatically leapfrogged onto the main network via a neighbouring drum.

One of the key trends in IoT is the rise of decentralised processing – better known as “edge” computing. Edge is about managing data locally, rather than relying on servers that may be hundreds or even thousands of kilometres away.

Nexans already uses edge principles in the design of its IoT solutions. Devices are designed to “think” for themselves, thanks to artificial intelligence (AI) and algorithms that can identify specific types of behaviour. This is possible because everything that happens to a drum has a unique digital fingerprint.

The ability to deploy powerful, intelligent IoT devices has huge implications for the way infrastructure is managed. One of the most exciting developments here is “digital twin” technology – a real-time digital model of all your assets.

The beauty of a digital twin is that it not only allows you to monitor your infrastructure, but also to create simulations, identify business opportunities and prevent problems before they happen. IoT will have a huge impact on the development of digital twin because it provides accurate real-time data to drive the virtual model.

Solutions of this sort are part of our vision for the future. Meanwhile, Nexans’ customers are already benefitting from a growing range of digital services and solutions. As well as IoT, these include Smart Inventory Management (SIM) and Asset Electrical, our asset management solution for grid operators.

Could IoT help your business? To find out more, join Microsoft and Nexans for our webinar on Tuesday 30 June at 11:00 CET.

Thibault Goulin is a telecom engineer with a strong background in digital project management. After 12 years’ experience in the banking and energy management industries at BNP Paribas and Schneider Electric, Thibault joined Nexans in 2017 to develop innovative digital solutions based on IOT, AI or data analytics.