What did the 2017 solar eclipse teach us about the energy transition? 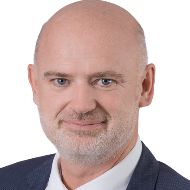 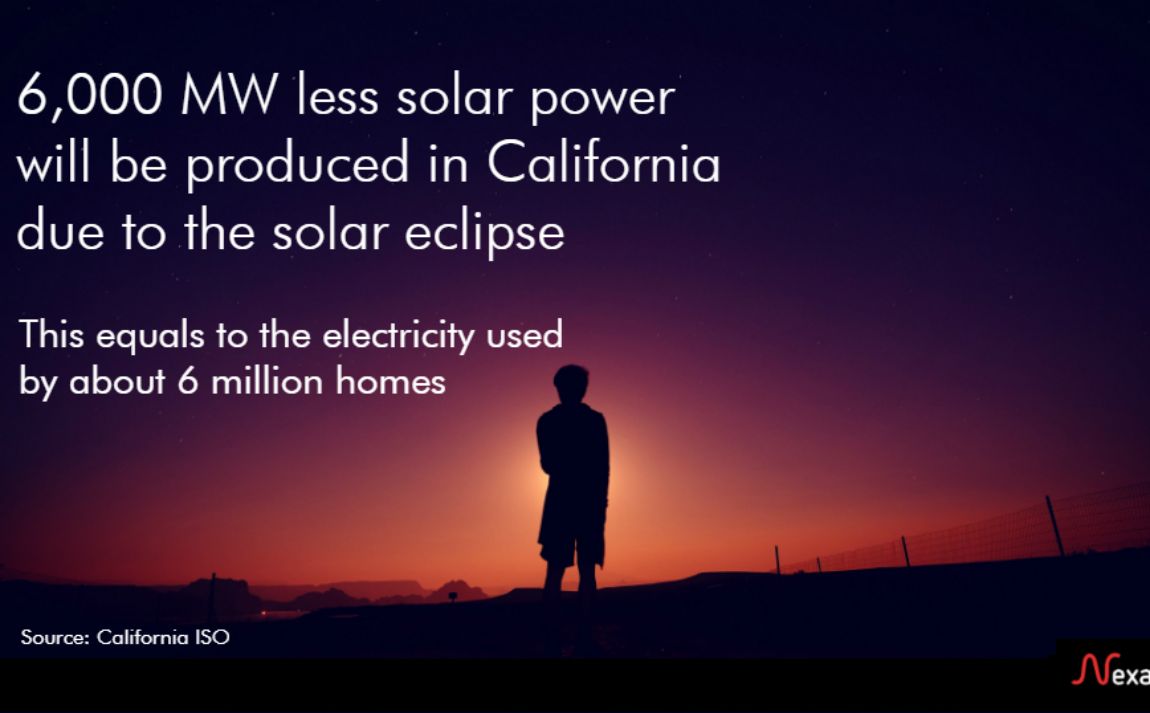 According to today’s headlines, the 2017 solar eclipse in the United States might have been the most watched in the history. With a total eclipse that could be seen across 14 states and a partial eclipse visible in all 50 states, the spectacular event was watched by millions of Americans and probably as many people online. Yet those who should be following the eclipse with the most attention are the actors of the solar and… wind energy industry.

The inevitable impact of a solar eclipse on solar power…

In this day and age, when much effort is put into transitioning to cleaner energy, even a partial eclipse can make a big difference for a country that depends on solar energy.

For instance, solar power accounted for almost 10% of total electricity generation in California in 2016. According to the estimates of CAISO, independent operator that manages most of the state’s high-voltage power lines, yesterday’ event could cut the output of the Golden State’s solar panels by 6GW. Considering California was not even in the “total eclipse” zone, this gives an idea about the extent of possible repercussions of eclipse cycles on our power generation capacities.

…and on wind industry

Interestingly enough, the same is true for wind power! In fact, put simply, wind occurs because Earth’s surface is heated unevenly. As parts of the planet receive direct heat and stay warmer than others, warm air, which is lighter than cold air, starts rising, causing a motion of cool air masses. What this means is that there are less winds during a solar eclipse. In fact, the analysis of the meteorological impacts of the 2015 eclipse in Europe suggests the wind speeds in the UK dropped by 9%* on average during the eclipse!

Intermittent events, such as an eclipse, will continue to happen. One year from now, China will also be affected by a partial eclipse. As the state rolls out the world’s biggest investment in clean energy, it is high time to reflect on how to drive energy transition without losing the reliability of power networks.

While today, coal and gas remain a ‘safety net’ for all decrease in solar and wind energy output, to secure the reliability of our power systems in the greener tomorrow we’ll need various renewable sources in our energy mix, including hydropower, geothermal energy and bioenergy. Some of the promising projects in this area, such as the NordLink “green cable” allowing the exchange of hydroelectric power and wind power between Norway and Germany, are starting to see the day.

So maybe the #1 lesson to be learned from yesterday’s solar eclipse in the US is that ultimately, energy transition cannot be confined into the limits of one state or one country. If we aim at 100% renewable power one day, international cooperation should be the cornerstone of our energy strategy.

Steven Vermeulen, is Executive Vice President in charge of the Telecom & Data Business Group and continues to supervise the North America area. He is from Belgium, based in Toronto, Canada. Steven Vermeulen joined Nexans in January 2016 after serving as Vice President & Managing Director Engineered Solutions within the Composite Division of Owens Corning, where he also held various positions in the United States and in Europe.