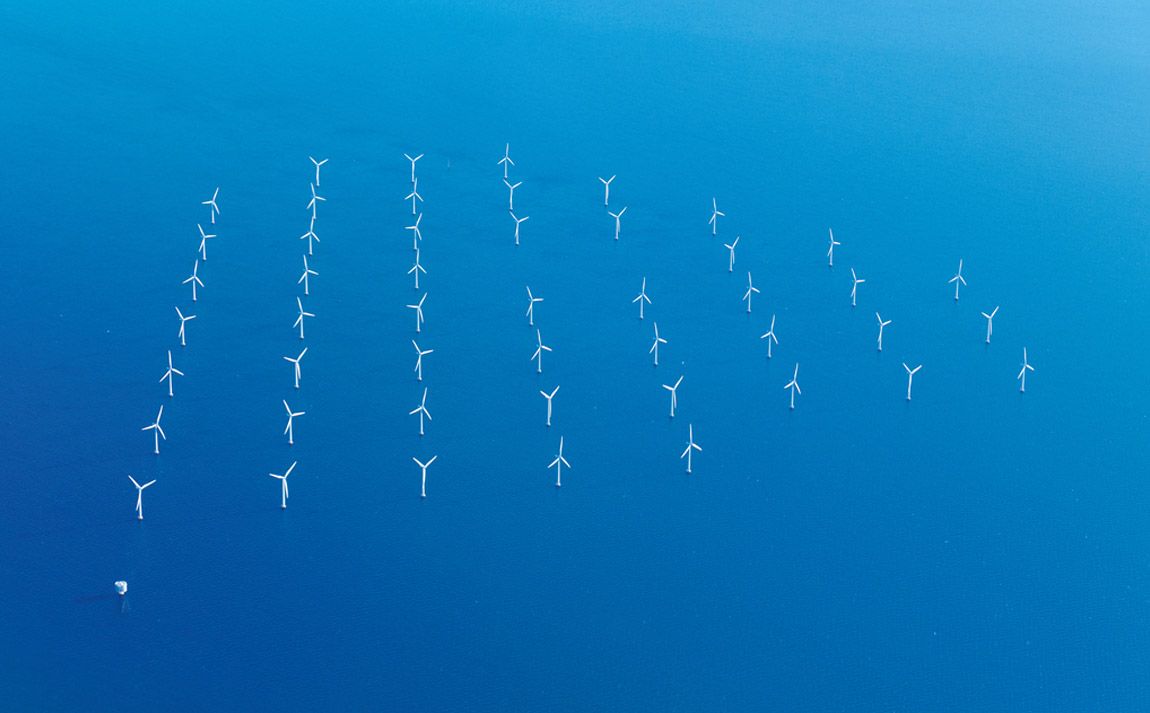 Paris, September 10, 2021 – Nexans can confirm it has entered into exclusive negotiations with a leading developer to supply and install onshore and offshore export cables for a significant offshore windfarm in the UK. The multi-million-pound deal will allow the efficient transfer of energy from the windfarm to the grid when the project comes online in the mid-2020s.

The deal further confirms Nexans leadership in the critical offshore windfarm sector and its core role in driving the energy transition through the next decade and beyond. The UK government has committed to achieving net zero carbon emissions by 2050 and large-scale offshore wind is viewed as critical to achieving this ambition.

Nexans will provide further details on this transaction upon completion.