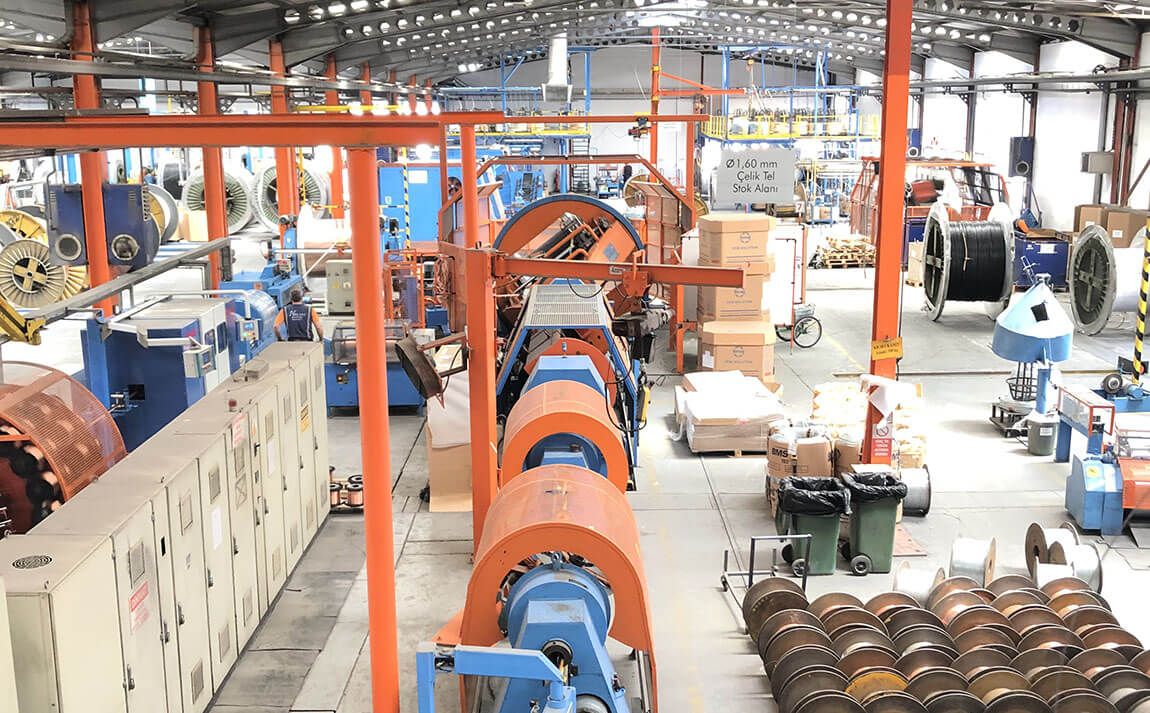 Paris La Défense, July 09, 2020 – Nexans has signed a €2.1 million contract with Coptech to deliver 206 km of fire retardant power cables for the new flue gas desulfurization unit at Serbia’s 1,560 megawatt (MW) Nikola Tesla A coal-fired power plant. The project is part of the Serbian government’s pledge to invest €14 billion in boosting the country’s economy, including the development of its power generation sector.

Nikola Tesla A is part of the Termoelektrane Nikola Tesla (TENT) power generation complex in Obrenovac, a municipality of Belgrade, Serbia’s capital city. The addition of the flue gas desulfurization unit is a key step in achieving a major reduction in sulfur dioxide and particulates emissions from the plant to enable it to meet stringent EU environmental standards.

Dumitru Sirbu, General Manager, Nexans Romania, says: “We are delighted to be working alongside Coptech to deliver both LV and MV cables for the Nikola Tesla A project. Nexans Turkey, which will manufacture the cables, has worked closely with its strong local partnerships to deliver high-quality cables during this difficult period. We are excited by the prospect of making an important contribution to the power generation sector.”

Aleksandar Stankovic, General Manager, Coptech says: “Once again, we are proud to be working with Nexans on such an important project. Their expertise in the power generation sector will be invaluable, as will their unrivaled flexibility in offering immediate action to support customer requests. They are a key asset to the Coptech team, and we are confident in their delivery of high-quality cables."

All the cables for the Nikola Tesla A project are fire retardant power cables according to IEC 60332-3-24 CAT C. The LV cables feature cross-linked polyethylene (XLPE) insulation. Both MV and LV cables will be manufactured at Nexans’ Denizli factory in Turkey. The first deliveries will be in 2020, with final deliveries in 2021 when the flue gas desulfurization unit is scheduled to come online.