“ We have succeeded with NEXANS in the difficult task of validating the architecture, delivering and preparing the installation of the FTTO infrastructure in record time. ”

Paris La Défense, May 12, 2020 – Nexans has successfully completed a fast-track project for the Société du Grand Paris (SGP) to deploy 100 percent fiber infrastructure for its new 30,000 m², nine-floor, Ile-de-France headquarters. The building has been equipped with Nexans’ innovative LANactive Fiber-to-the-Office (FTTO) solution. The choice for this solution enables lower energy consumption, reduced air conditioning, and simplified access controls, as well as optimisation of space usage for employees. This is an alternative approach to traditional LAN that uses fiber cabling together with FTTO switches to deliver Ethernet services to equipment via standard RJ45 copper technology.

The SGP is a public agency set up by the French Government to construct and deliver the ‘Grand Paris Express’ transport network, which is a significant and far reaching expansion to the existing metro and commuter rail network in Île-de-France, the region around Paris. The aim of the relocation project was to bring together on the same site over 1,500 employees and partners and provide them with innovative, scalable cutting-edge communications services including wifi.

The Société du Grand Paris sought out an experienced and trusted partner, capable of implementing an innovative concept which is relatively new on the market and providing longterm support and taking a proactive approach, to help them with this ambitious relocation project. Nexans was awarded the contract to deliver the FTTO infrastructure for SGP’s new headquarters in July 2019 and the project was completed in less than five months, at the end of December 2019. That enabled the first 1,000 people to start using the building in January 2020.

Lionel Cailleux, real estate project manager at Société du Grand Paris, in charge of the relocation project, said: “The operational constraints, particularly the schedule, were complex for this essential project to support the growth of Société du Grand Paris. Thanks to the professionalism and responsiveness of the DSI and its partner NEXANS, we were able to deliver the FTTO infrastructure on time. This experience demonstrated a real model of partnership cooperation”.

Karim Amazit, Infrastructure Manager ISD at Société du Grand Paris, who in particular arbitrated the technological choices, added: “We have succeeded with NEXANS in the difficult task of validating the architecture, delivering and preparing the installation of the FTTO infrastructure in record time. This technological choice allows us to anticipate the future needs of our businesses and bandwidth users thanks to its flexibility and scalability over time.”

Martial Gutierrez, Business Development Manager for Nexans Cabling Solutions, commented: “SGP's specifications included many constraints and our experience allowed us to respond by proposing our innovative FTTO solution. This offers unparalleled levels of flexibility and interoperability, which meets SGP’s scalability requirements while respecting the project time and budget constraints.” 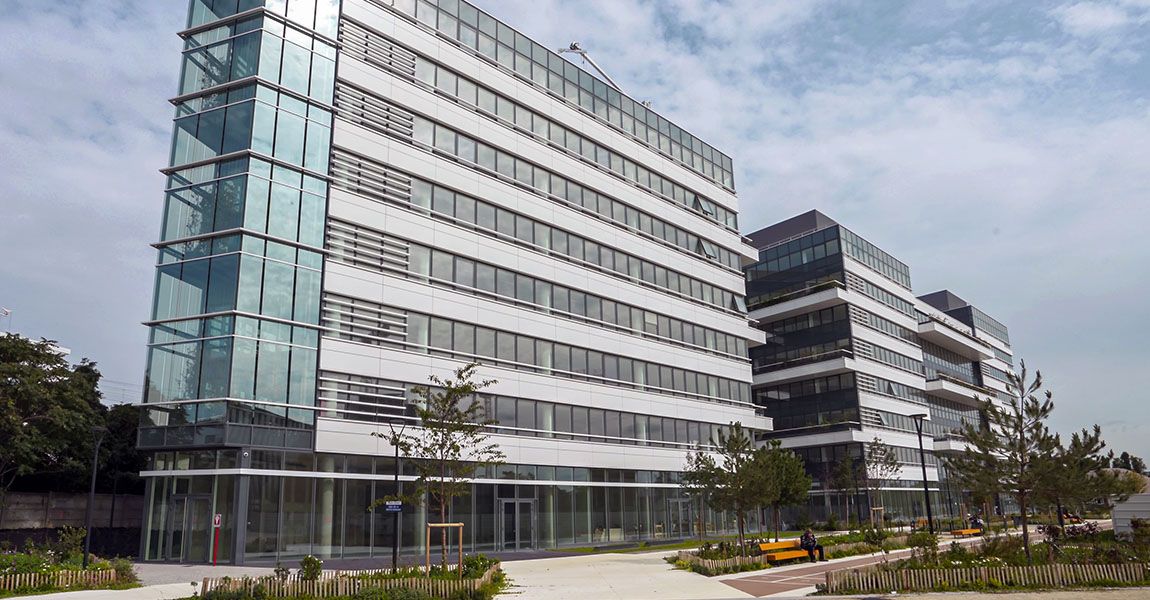 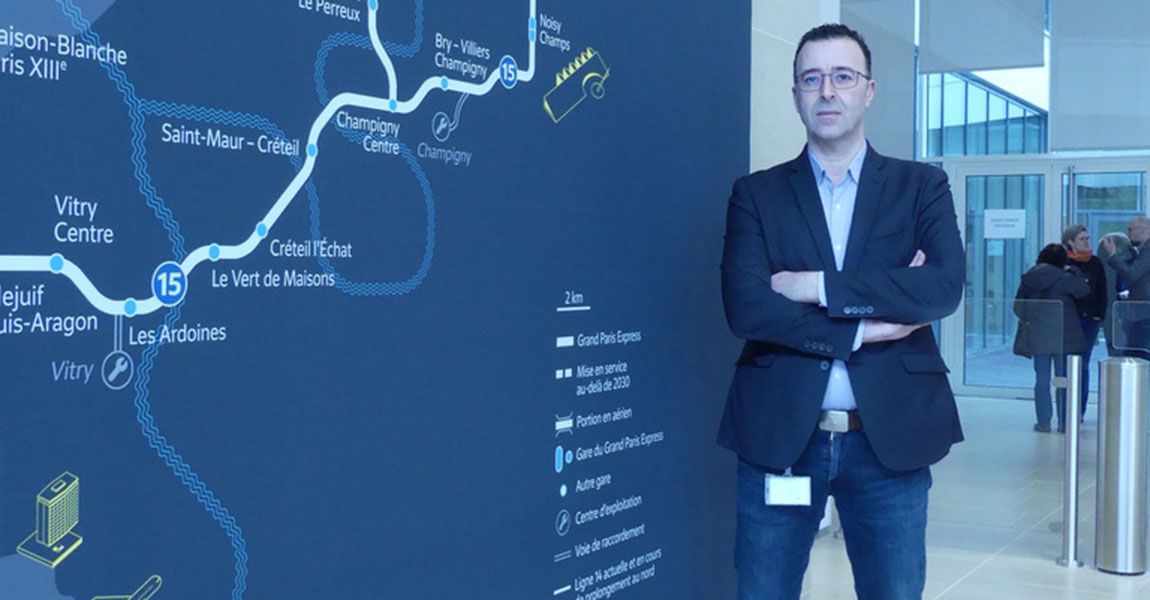 The LANactive solution installed for the SGP comprises 4.3km of fiber cable together with connectors and 530 FTTO switches. As well as installing the infrastructure, Nexans also supported SGP in the configuration of the FTTO switches, trained SGP teams on the use of the management and supervision software platform and ensured the interoperability of services.

Nexans ensured the redundancy of the IT installations by the deployment of two fiber loops on each floor, connected to two technical rooms each containing a bay, and by the cross installation of wifi terminals. FTTO Switches are integrated into false ceilings and connected to wifi terminals distributed in the corridors of the building. This has enabled the use of space to be optimized while service interruptions for maintenance will be restricted to just four hours per year.

Whatever the rate of construction, a number of trends are clearly emerging among our cable customers, often expressed in new expectations and demands.