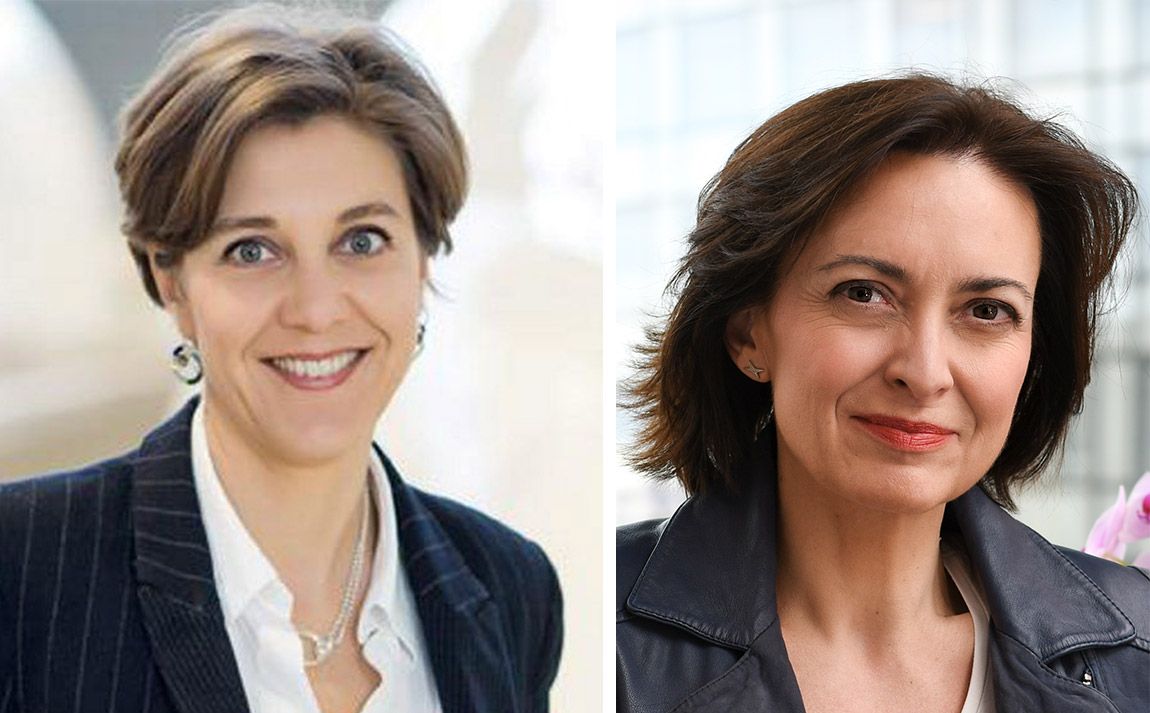 If they are appointed by the shareholders’ meeting, Jane Basson and Sylvie Jéhanno will succeed Colette Lewiner, whose term of office will end on May 13th 2020, and Fanny Letier who will resign, effective May 12th, 2020.

Jane Basson is Chief of Staff to the Chief Operating Officer of Airbus and Head of People Empowerment in Operations. She also chairs Balance for Business, a 10,000 strong employee-led inclusion and diversity platform at Airbus. Jane worked for various law firms and the Business and Industry Advisory Committee to the OECD in Paris before joining Airbus in 2000. She held various roles in Corporate Communications before being appointed Vice President Internal Communications in 2003. In 2008 she joined Human Resources to develop a culture change programme in support of the company’s business transformation strategy Power8 and was appointed Senior Vice President Leadership Development & Culture Change for the Group in June 2012 when she set up the Airbus Leadership University. From 2016 to 2019 she became Chief of Staff to the CEO.  Jane has a degree in International Communications, Journalism and Business Administration. Originally South African, Jane (51) has French nationality and lives in Toulouse, France with her husband and daughter.

Sylvie Jéhanno was appointed Chief Executive Officer of Dalkia in January 2017, and Chairwoman and Chief Executive Officer in January 2018. Dalkia, a leader in energy services with the development of local renewable energies and energy efficiency, is a subsidiary of the EDF Group. Sylvie Jéhanno began her career at EDF as manager of an operations unit. She then became manager of a customer relations center and, after that, of a marketing team in charge of preparing the deregulation of energy markets. In 2005, she was appointed B2B Marketing Director before taking charge of EDF's Key Accounts Department in 2007. From the end of 2011 to the end of 2016, she was EDF's Director of Residential Customers Division and led the SOWEE innovation project. Sylvie Jéhanno is a graduate of Ecole Polytechnique and Ecole des Mines de Paris. She is ViceChairwoman of the National Strategic Committee for the "New Energy Systems" industries.