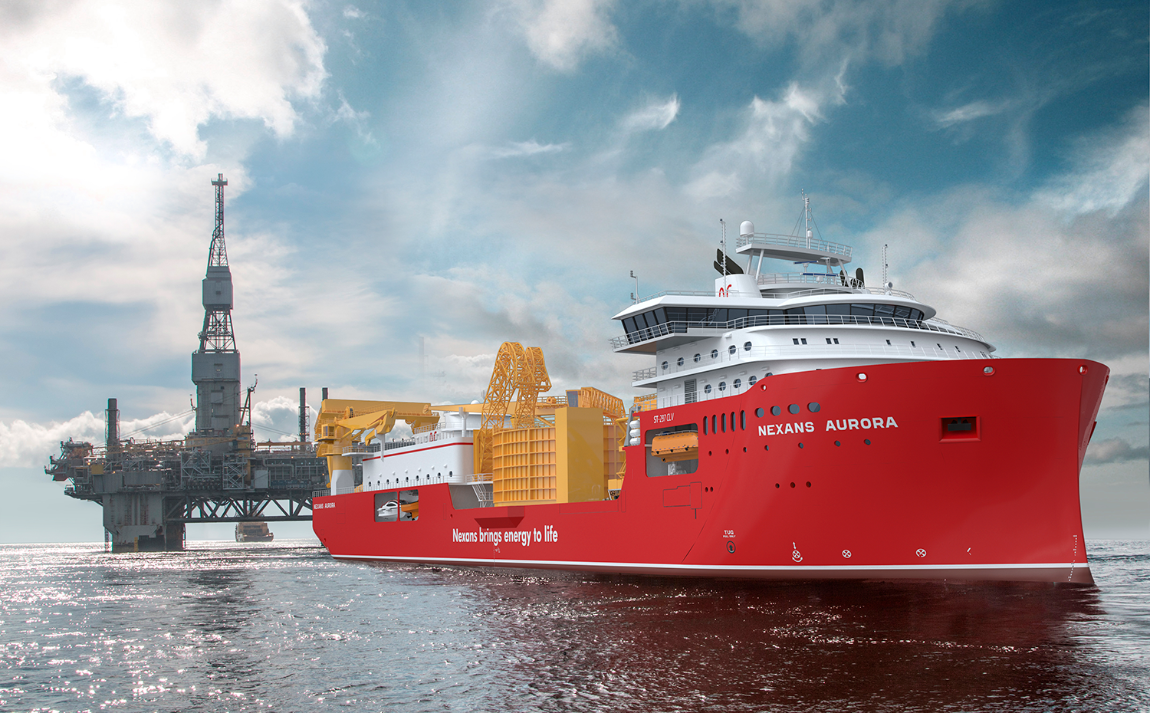 Paris La Défense, February 28, 2020 – Nexans was awarded a significant Purchase Order to supply 180 km of 230 kV cables for the offshore Marjan increment development mega-project on the eastern coast of the Arabian Gulf.

Discovered in 1967, the Marjan field is one of the oldest and biggest offshore oil and gas fields in the Arabian Gulf. It is currently undergoing expansion under the Marjan Increment Programme announced in 2017.

Nexans will supply two lengths of 90 km of 230kV HVAC three-core submarine power cables with an internal fiber optical element. Nexans is one of the very few suppliers in the world capable to manufacture, test, store, transport and install such very long length cables in one complete segment without the need for offshore joints.

Nexans was selected owing to its, extensive subsea experience and commercial competitiveness. The Group’s brand-new cable-laying vessel to come, Nexans Aurora will be deployed in the Marjan Program. “Nexans is delighted with the trust shown in us, and we’re looking forward to adding the Marjan increment development project to our strong track record of subsea projects, building on over 60 years of experience in submarine cable systems around the world,” said Ole Kristian Mysen, Export Sales Manager Submarine & Land Systems at Nexans.

Cable installation is expected to commence in February 2022.