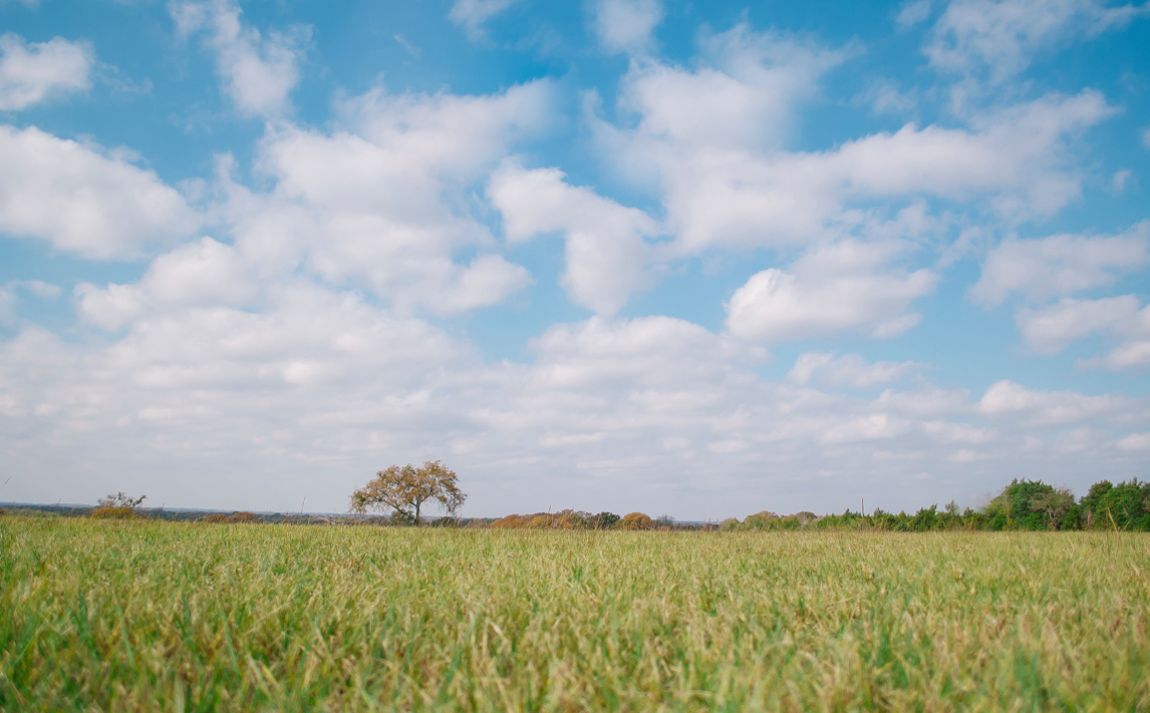 The project will focus on reducing the visual impact of an existing 8.8 km section of 400 kilovolt (kV) overhead line, replacing it with underground cabling and enabling 22 pylons to be removed. It also includes the construction of two new sealing end compounds required to connect the new underground cables to the remaining overhead line.

Nexans is supplying over 100 km of specialized copper-core HV cable with XLPE (cross-linked polyethylene) insulation suitable for burying underground. The cables will be used to create two, three-phase circuits, each with two cables per phase. Nexans is also providing accessories and jointing services.

“We are delighted to be involved in this key National Grid project to demonstrate the capability of our underground cables to mitigate the visual impact of high voltage power links. Nexans has been deeply involved with Morgan Sindall Infrastructure from the start of the project design process and we have already reached the stage where the cable system is being further refined and optimized”, said Laurent Guillaumin, Nexans Business Development Director UK/Ireland Subsea and Land Systems. “It will be exciting times for all the engineering team when the first lengths of cable go through our extrusion line and the first accessories come off the press. Nexans will continue to bring its world renowned technical expertise to the project to help deliver the best value for National Grid.”

It is anticipated that construction work on the project will start in spring 2019 and will take up to three years to complete, including the removal of the existing line and pylons.