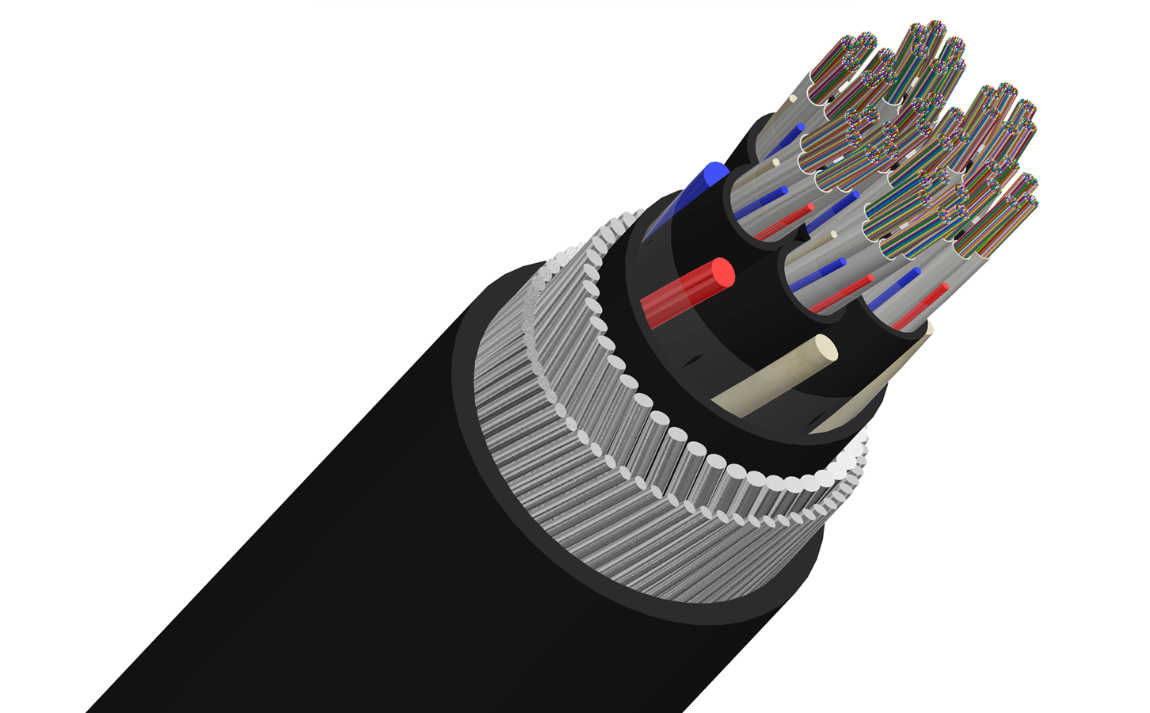 Do you know it only takes two fibres to support simultaneous phone calls between 300 million people? With Odin, Nexans holds the world record for the submarine cable with the highest number of optical fibres – with 2,016 fibres in just one cable!

Want to learn more and see the cable for yourself? Come see us at SubOptic in New Orleans on Wednesday April 10th 2019 as we present a paper sharing our story at booth # 612 at 11:30 AM.

In the increasingly digital world, the demand for higher bandwidths and better fibre optic coverage has been growing exponentially, pushing industry actors to continuously improve their product ranges. Over the last 30 years the submarine fibre optic industry has been investing in R&D and engineering to reach higher transmission capacities and to expand the worldwide interconnectivity.

Don’t miss your chance to know more about Nexans' industry-leading fibre solutions at SubOptic 2019, the premier submarine telecom conference held in New Orleans, USA on April 8-11th. It is the longest running and most comprehensive conference series in the world for the submarine fiber industry. The schedule is jam-packed with presentations by the leading digital and fibre optic industry actors from around the world.

We look forward to seeing you in New Orleans!