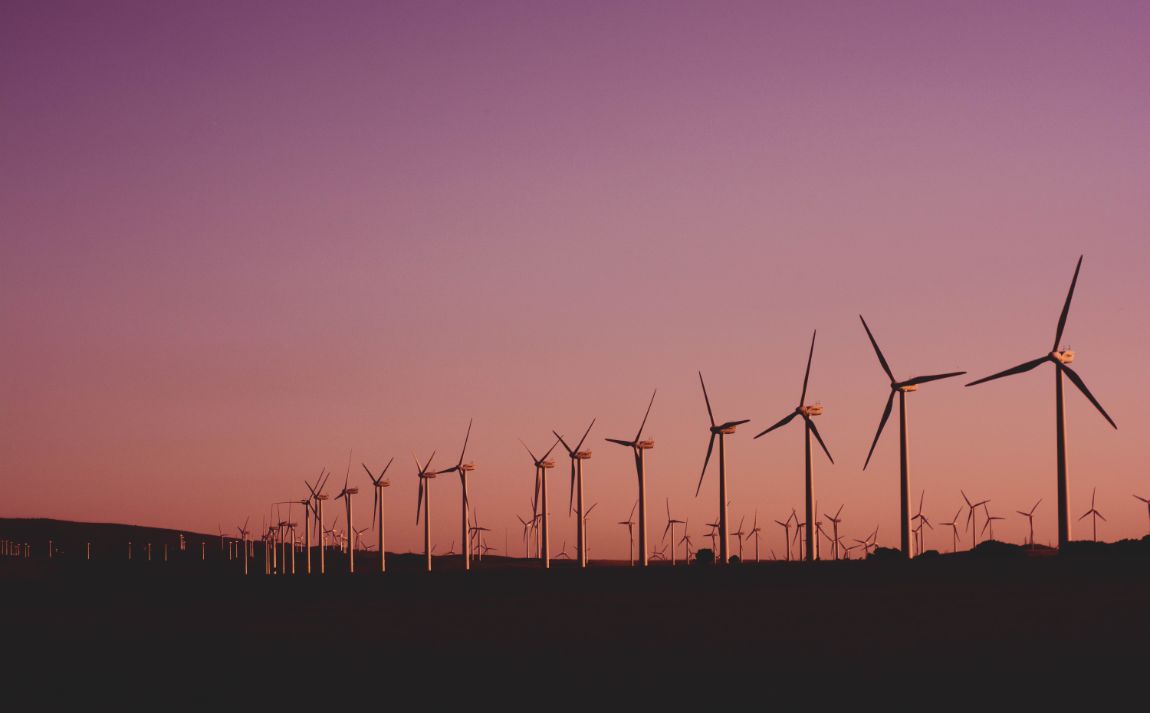 Paris La Défense, January 8, 2019 – The Scottish Government has set an ambitious target for renewable energy resources to meet 100 percent of the country’s gross annual electricity consumption by 2020. Large onshore wind farms will play a key role in meeting this target, such as the 88 megawatt (MW) Kype Muir wind farm, where Nexans has just completed a project to provide a 16 km 132 kilovolt (kV) underground grid connection for SP Energy Networks.

With a total capacity of over 10 gigawatt (GW), Scotland’s renewable electricity generation sector is now over three times bigger than it was at the end of 2008. Onshore wind is the biggest single renewable technology, accounting for over 74 per cent of installed capacity. The Kype Muir wind farm comprises 26 turbines and is a flagship development for the Banks Group. It is located around 5 km from the town of Strathaven in South Lanarkshire.

A key element in the wind farm project is the 16 km underground cable connection required to link the new 132 / 33 kV SP Energy Networks substation at the Kype Muir site with the existing Coalburn 400 / 132 kV grid substation. SP Energy Networks awarded the contract for this connection to Nexans France based on its proven capability to meet a challenging project timescale of just eight months while providing project delivery of services including design, manufacture, and delivery of the cable, civil works (excluding duct installation), cable laying, design and supply of the cable accessories, jointing and commissioning.

To provide the three individual phases for the grid connection, Nexans has supplied a total of around 50 km of cross-linked polyethylene (XLPE) insulated cable with an aluminium conductor and an aluminium welded sheath, manufactured at Nexans Benelux factory in Charleroi, Belgium. The accessories, manufactured at Nexans Switzerland’s plant in Cortaillod, include six FEV outdoor terminations and 60 cross-bonding joints with associated link boxes.

“ The Kype Muir to Coalburn 132 kV undergound cable was a challenging project but good working relationships between SP Energy Networks and Nexans project teams led to a positive outcome. Nexans’ commitment to meet a challenging programme was recognised by all involved in the project. ”

“ The success of the Kype Muir project further demonstrates Nexans’ expertise in project delivery for wind farm projects with a demanding schedule and environment. We are also delighted to have further enhanced our working relationship with SP Energy Networks from our UK office in Edinburgh, after the successful execution of a similar wind farm project at Kilgallioch and other recent substation projects at Wishaw, Windyhill and Maentwrog. ”

Head of Project Delivery at Nexans