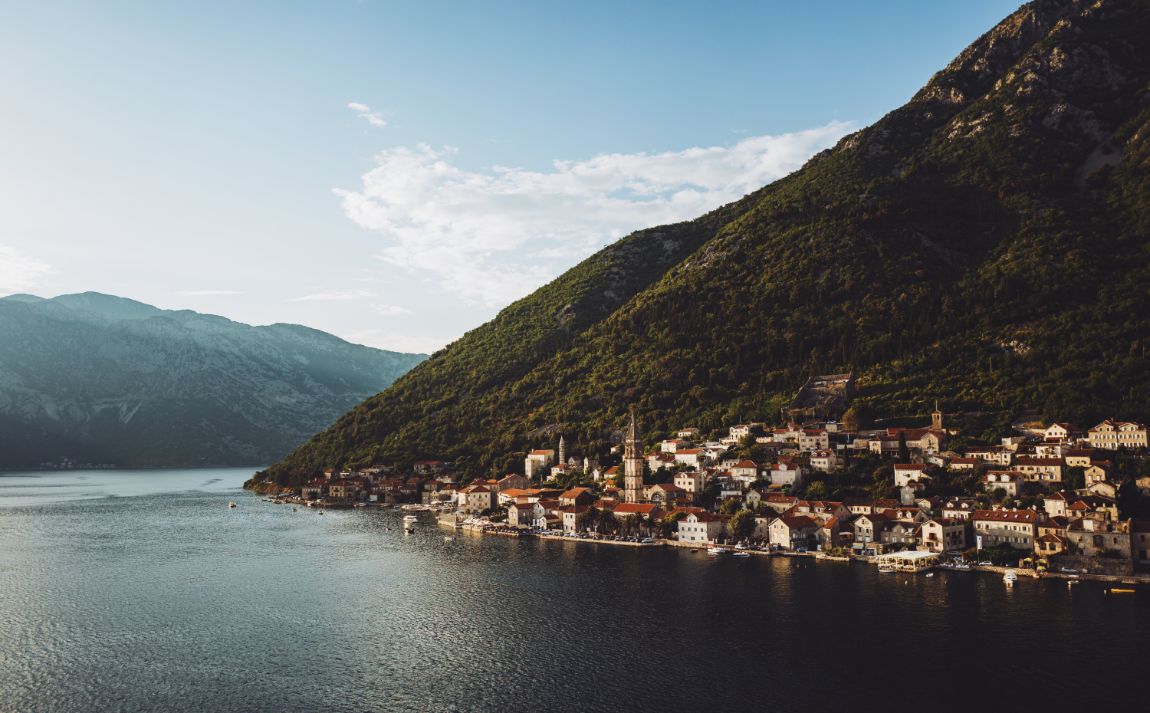 Paris La Defénse, December 17, 2018 – Terna’s MONITA (MONtenegro – ITAly) project to link the power grids between the Balkan peninsula and Italy will help to secure the energy supplies of European countries and integrate their electrical systems while providing significant additional exporting capabilities. In 2012, Nexans was awarded a €340 million contract by Terna, the Transmission System Operator of Italy’s power network, to supply one of the two 500 kV high-voltage direct current (HVDC) cables for the new interconnector linking the Cepagatti converter station in Pescara, Italy, to the Kotor converter station near Budva in Montenegro. The project has now reached a key milestone as Nexans has successfully completed the installation and testing of its 445 km submarine and land mass-impregnated HVDC cable.

The MONITA project is the largest turnkey submarine project that Nexans has completed to date. The cable supplied by Nexans comprises 423 km of aluminium conductor subsea cable and 22 km of copper conductor onshore cable.

Prior to the installation of the cable, Nexans completed an extensive test program, both in laboratory and sea trial of the mass-impregnated cable system including factory and repair joints as well as the selected installation vessel and protection equipment. These tests were performed according to international standards and Terna’s requirements.

The submarine cable was transported and laid in three separate marine campaigns of approximately 160 km each by Nexans’ own cable-laying vessel Nexans Skagerrak. Around 130 km of the subsea cable was laid in water depths deeper than 700 m, of which 40 km of cable was installed at depths of 1,200 m. The subsea cable is mainly protected through trenching into the seabed by Nexans’ specialized Capjet trenching system.

The use of HVDC submarine cable with an aluminium conductor was an essential aspect of the MONITA project due to the extreme water depths at which the cable was being installed. Aluminium is around three times lighter than copper, which allows for a safer cable installation by avoiding a very large dead weight hanging below the cable-laying vessel during installation. As part of the project, Nexans supplied and installed specialized transition joints to connect the aluminium submarine cables to the copper land cables.

The land cables were delivered by Nexans Norway from Halden, Norway to Italy and Montenegro on cable reels, spooled in lengths of approximately 800 m. The cable sections were jointed on site by Nexans Norway teams. The works were carried out within jointing containers which provided the suitable environmental conditions for the jointing procedure, as well as a safe environment for the teams to work in.

During HVDC testing, the entire cable length, which will operate normally at 500 kV, was subjected to 700kV test voltage. The cable system including accessories were also subject to an extensive type testing program following Terna’s specifications, which comprised, for the very first-time, earthquake testing on the terminations.

“ Successfully completing this rigorous test program is a key milestone in the delivery of the HVDC cable for the MONITA link. We have had to overcome many challenges along the way, especially in finding a suitable submarine cable route through a challenging area in the Adriatic Sea as well as keeping in line with the strict schedule envisaged in Terna’s requirements. It has been an honor for us to contribute to this interconnection project and we look forward to seeing the link go live. ”