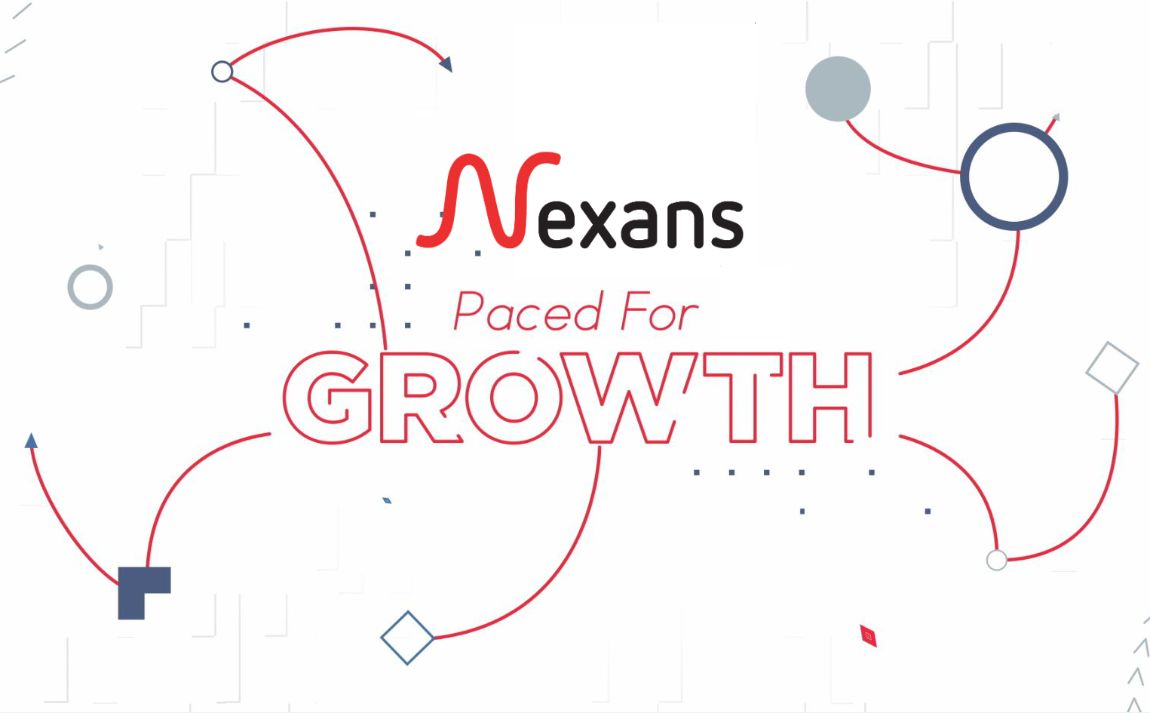 Paris La Défense, March 1, 2018 – Highlighting an emphasis on  innovation as defined in its ‘Paced for Growth’ business strategy for 2018-22, Nexans has appointed its first Chief Technical Officer (CTO) at Management Board Level. Stepping into the newly-created role is Dirk Steinbrink, who was previously Senior Executive Vice President for Nexans’ High Voltage and Underwater Cable Business Group. Taking over his role, Vincent Dessale has been appointed to the Nexans Management Board as Senior Executive Vice President (EVP) for its Subsea & Land Systems business group.

Nexans has developed its ‘Paced for Growth’ strategy with the vision to become a leader in advanced cabling and connectivity solutions. This includes the Group’s ambition to expand Nexans’ scope beyond existing products and solutions into new growth-generating possibilities while accelerating its speed to market.

In his role as Nexans CTO, Dirk Steinbrink will supervise the Nexans Technology & Innovation group function as well as Acceleration Units that are focused on the development of promising business opportunities, such as the Internet of Things (IoT), smart cities and e-mobility.

Dirk Steinbrink has been Senior EVP for Nexans’ High Voltage and Underwater Cable Business Group for the past seven years and has over 20 years experience in the cable industry. He has a doctorate in High-Voltage Electrical Engineering from the Bergische University of Wuppertal.[1]

With a wealth of experience in submarine and land systems, Vincent Dessale will be in charge of leading Nexans’ Subsea & Land Systems business group, with the mission to help customers find the right cable system solution to address their efficiency and reliability challenges as well as to support them from the beginning of a project (design, engineering, funding, asset management) to the end (system management).

Previously, Vincent Dessale was EVP for Nexans’ Submarine HV business that has moved into the new Subsea & Land Systems business group. He joined Nexans in 2001 and has seven years experience in the delivery of HV and underwater cable projects.1

Dirk Steinbrink is a Chief Technical Officer in charge of the Management of Innovation & Technology (MIT) and Acceleration units at Nexans.
Prior to being appointed as a CTO, Dirk Steinbrink was a Senior Executive Vice President at Nexans in charge of the High Voltage & Underwater Cable Business Group. Until 1st June 2011, he was leading the Land High Voltage Business Group at Nexans. Between 2007-2008, Dirk Steinbrink was a Managing Director of Harting Electric, a German-based privately owned company. Prior to being appointed as a Managing Director of Nexans’ Hanover unit in 2004, Dirk Steinbrink held different responsibilities between 1999 and 2006 in the Hanover management and Product Line organization. He joined Alcatel Cable in 1998 as Head of Project Management & Export Sales in Hanover.
Dirk Steinbrink graduated as a doctor of Electrical Engineering in High-Voltages from the Bergische University of Wuppertal (Dr.-Ing) in Germany.

Vincent Dessale started his career in 1989 at Coca-Cola and STEF-TFE. He held several positions in Supply Chain, Sales & Marketing and Project Management before becoming Managing Director for Spanish operations at STEF-TFE from 1997 to 2001.

He joined Nexans in 2001 as European Logistics Director in charge of the Winding Wires activity. He had held various key roles in Europe and APAC before he was named VP Industrial High Voltage & Underwater Cable in 2011. In 2013 he was appointed Chief Operating Officer of the Submarine High-Voltage business. In 2014 Vincent Dessale became Executive Vice President Submarine High-Voltage business before also taking the responsibility of the new Subsea Energy Systems entity covering Energy and Oil & Gas Subsea segments in 2017.

Vincent Dessale is a graduate of Aix-Marseille University in France.