Nexans to Power the World’s Largest Potash Mine 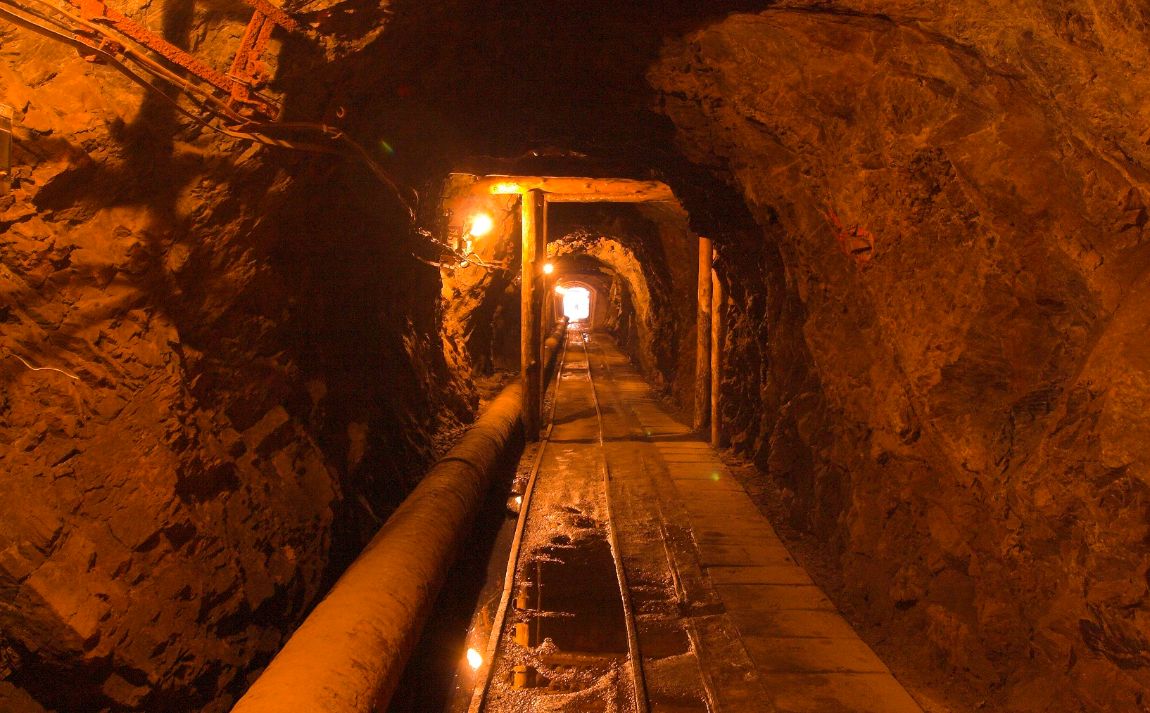 Nexans secures an eight-year contract to provide power cable and support services for the Mosaic K3 potash mine in Canada.

Paris La Défense, October 16, 2017 – As the global population continues to grow, potash, one of the key ingredients in agricultural fertilizer, will play an increasingly important role in the world’s future. To meet the growing demand, Mosaic, the world’s leading producer of potash and phosphate crop nutrients, has selected Nexans to supply power cables and support services for their $1.7 billion expansion project which will make its K3 facility in Canada the world’s largest potash mine by 2024.

The Mosaic Company chose Nexans for its ability to deliver high-quality, innovative cables designed to last longer in the harshest mining environments. Nexans will also provide its industry-leading mine site cable training, education and engineering support.

“We look forward to supporting Mosaic K3’s ambitious growth plan in the framework of the contract that reinforces Nexans’ position as the cable solutions leader in underground and open pit mining,” said Steven Vermeulen, Nexans Executive VP Americas. “This agreement builds on a 10-year relationship between our organizations as well as a strong cooperation with our distribution partner, whose ability to handle logistics and cable management perfectly complements our superior and proven solutions.”

The first cables, to be delivered in Q1 2018, will be manufactured at the Nexans AmerCable facility in El Dorado, Arkansas. Nexans will deliver more than 1300 km of CSA-certified cables for K3, including Tiger® Brand SHD-GC portable power and mine power feeder cable.