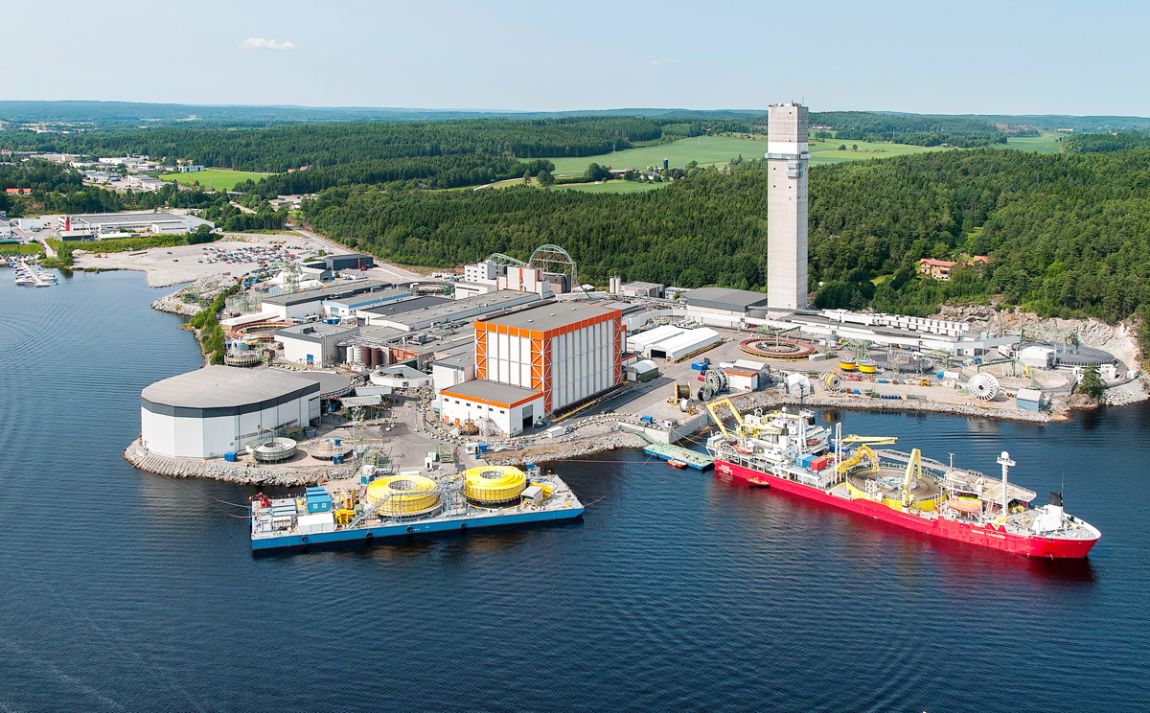 The Agreement provides Nexans a framework for worldwide supply of Umbilical and DEH, and has been specially designed to accommodate supplier-led solutions. The products are developed, tested and manufactured at Nexans’ specialised plants in Halden and Rognan, Norway.

Winifred Patricia Johansen, Key Account Manager for BP & Business Development Manager Africa at Nexans said, “This global framework agreement with BP is the result of a long standing, mutually beneficial relationship. Under this contract, we have taken into account current and future market conditions so BP’s needs can be met responsively and competitively. Our partnership with BP reinforces our position in the market as the key strategic supplier of subsea systems.”