Appointment of Marc Grynberg as censor 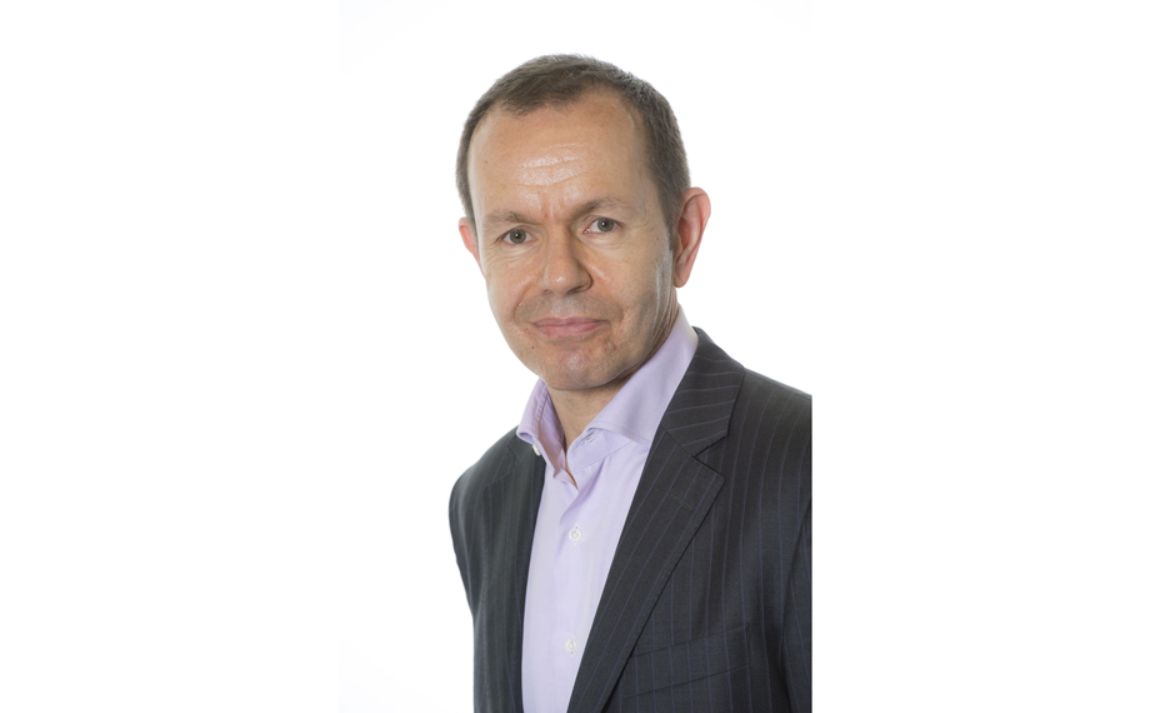 Marc Grynberg was appointed Chief Executive Officer of Umicore in November 2008. He was head of the Group's Automotive Catalysts business unit from 2006 to 2008 and served as Umicore's CFO from 2000 until 2006. He joined Umicore in 1996 as Group Controller. Marc holds a Commercial Engineering degree from the University of Brussels (Ecole de Commerce Solvay) and, prior to joining Umicore, worked for DuPont de Nemours in Brussels and Geneva.