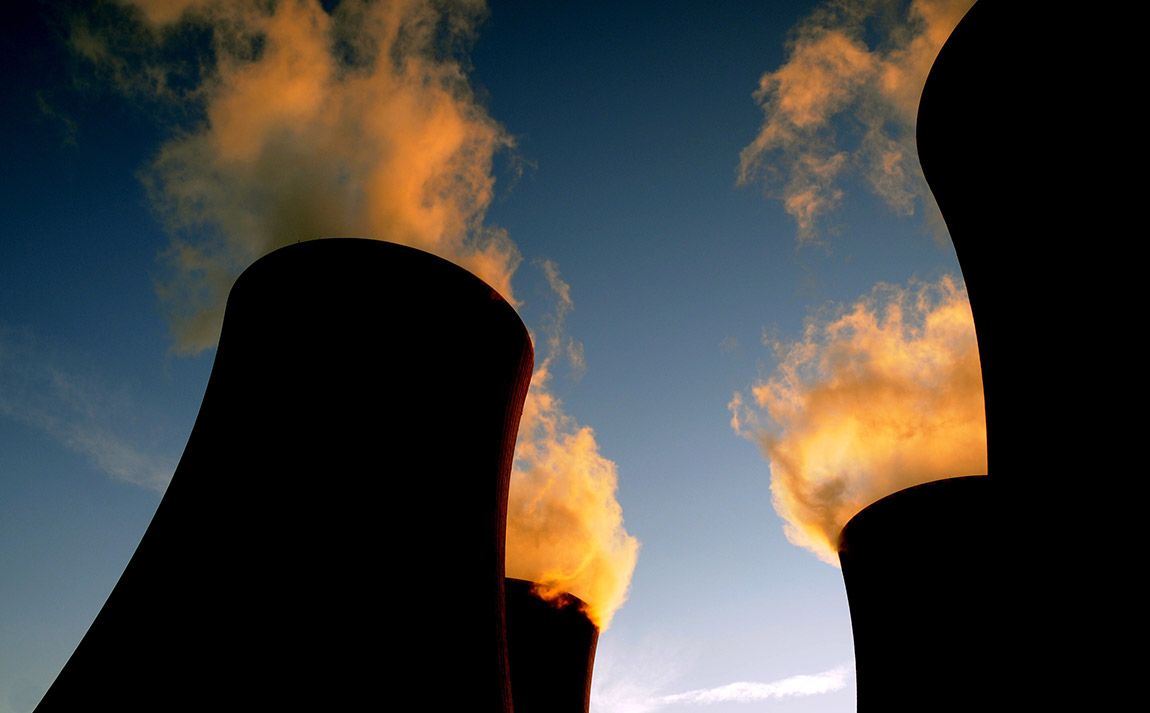 Paris, September 20, 2021 – Nexans has strengthened its involvement in China’s fast-paced nuclear new build program by winning a large contract from the China Nuclear Energy Industry Corporation (CNEIC) to supply specialized nuclear cables for two new projects. Over the next six years, Nexans will design and manufacture around 1,500 kilometers of cables developed to ensure safety, reliability and long life for Tianwan units 7 and 8 and Xudapu units 3 and 4.

China is currently focused on the construction of coastal nuclear power plants close to the country’s main population centers and aims to have 70 GW of generation capacity by 2025, compared with a total capacity of about 50 GW at the end of 2020. That would equate to about 20 new reactors. Currently, nuclear provides only two percent of China’s electrical power, but the country intends it to eventually surpass all other sources as a vital element in the plan to become carbon neutral by 2060.

Tianwan Nuclear Power Plant, in the city of Lianyungang in Jiangsu Province, is located on the coast of the Yellow Sea. With the addition of two 1.2 GW Rosatom VVER-1200 reactors it will be the world’s largest nuclear generation facility, with a total capacity of over 8 GW. Two VVER-1200 reactors are also being installed at Xudapu Nuclear Power Plant in Huludao District in Liaoning Province.

“ This large contract for four new reactors in China confirms the value that CNEIC places on our unique combination of experience in different reactor technologies, high quality cables and commitment to building long-term partnerships. A critical element in this success was our demonstrated capability to qualify our cables under different nuclear specifications. ”

For the Tianwan and Xudapu sites, Nexans will supply a variety of custom-designed, nuclear-rated cables, including medium voltage (MV) and low voltage (LV) power, instrumentation and coaxial telecommunication cables. They will be installed inside and outside of the nuclear containment area. It is vital that the cables continue to perform safely and reliably under the demanding environmental conditions corresponding to normal, accidental and/or post-accidental plant operating conditions.

Nexans will manufacture the cables at its factory in Mehun-sur-Yèvre, France. First deliveries are scheduled for September 2022 and will continue through to 2027.