Nexans makes a new appointment to its Executive Committee 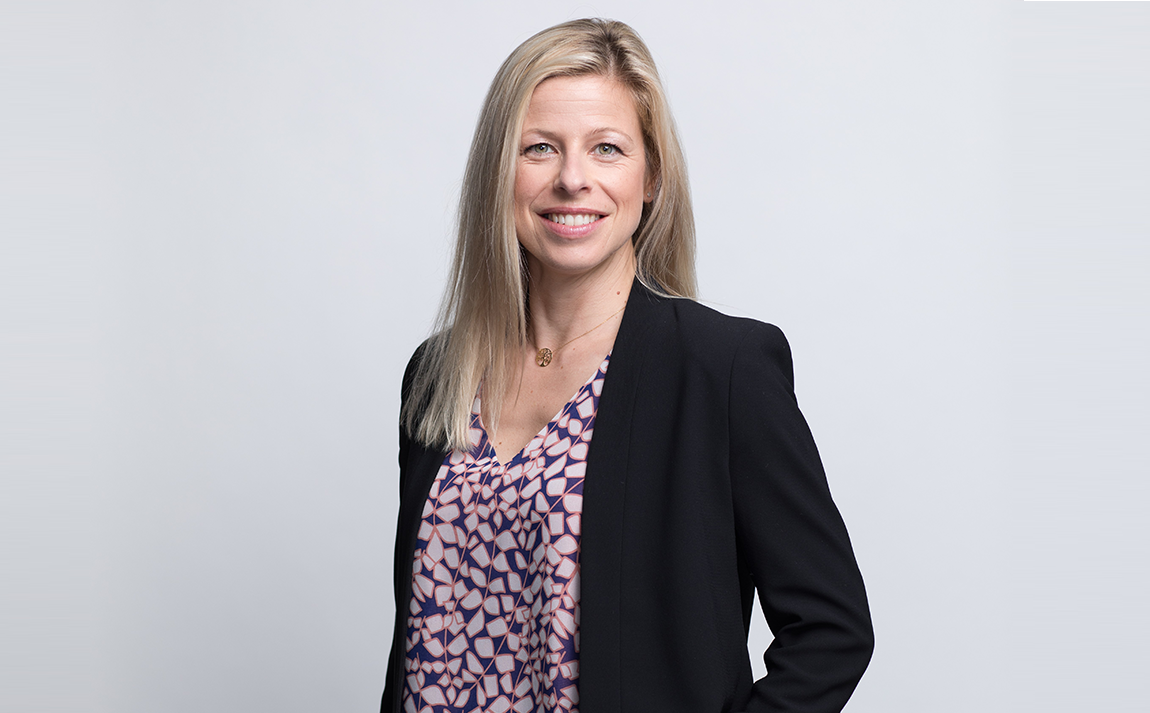 In February, Nexans announced a major step forward in its ambitious new strategy, stating the Group would become a unique, fully integrated, pure electrification player, covering the entire electrification value chain: from energy production & transmission, distribution & grids, to building & usage. In a rapidly changing world that is increasingly dependent on connectivity, Nexans is well positioned to act on the megatrends which will have an impact on its activities and those of its customers.

Nexans is taking a crucial step along the new roadmap with the creation of the Sales & Marketing, Communications and Transformation function reporting to CEO. Its main mission will be to amplify the Group’s marketing differentiation, deploy its innovations program and reinforce its  transformation.

Effective August 30th, Elyette Roux is appointed Corporate Vice President & Chief Sales & Marketing Communications Officer. She will be responsible for this newly created Sales & Marketing, Communications and Transformation function. Elyette will be a member of Nexans’ Executive Committee.
Elyette Roux started her career as Project Business Manager at Dassault Aviation in 2004. In 2007, she joined Schneider Electric where she remained for 12 years. Her first role was Sales Manager for West African countries before becoming Business Manager for Europe, Middle East, South America area for the market segment of Building, Infrastructure & Security. In 2010, she became global Strategic Account Manager responsible for Saint-Gobain. Elyette Roux was promoted to Vice President, Industry, Norway based in Oslo. In 2016, Elyette Roux was appointed as Vice President, Strategy, Business Development and Operations before becoming Vice President, Customer Experience & Digital Innovation for Schneider Electric France. Before joining Nexans, she was the Head of Customer experience CX – South Europe / France Digital Acceleration Leader in CISCO.

Christopher Guérin, CEO of Nexans, commented: "I am very pleased to welcome Elyette Roux to the Executive Committee. She will bring to Nexans a strong strategic and operational marketing expertise to our teams, which are critical to accelerate the development of innovative offers, the cornerstone to achieve our purpose: “Electrify the Future”."