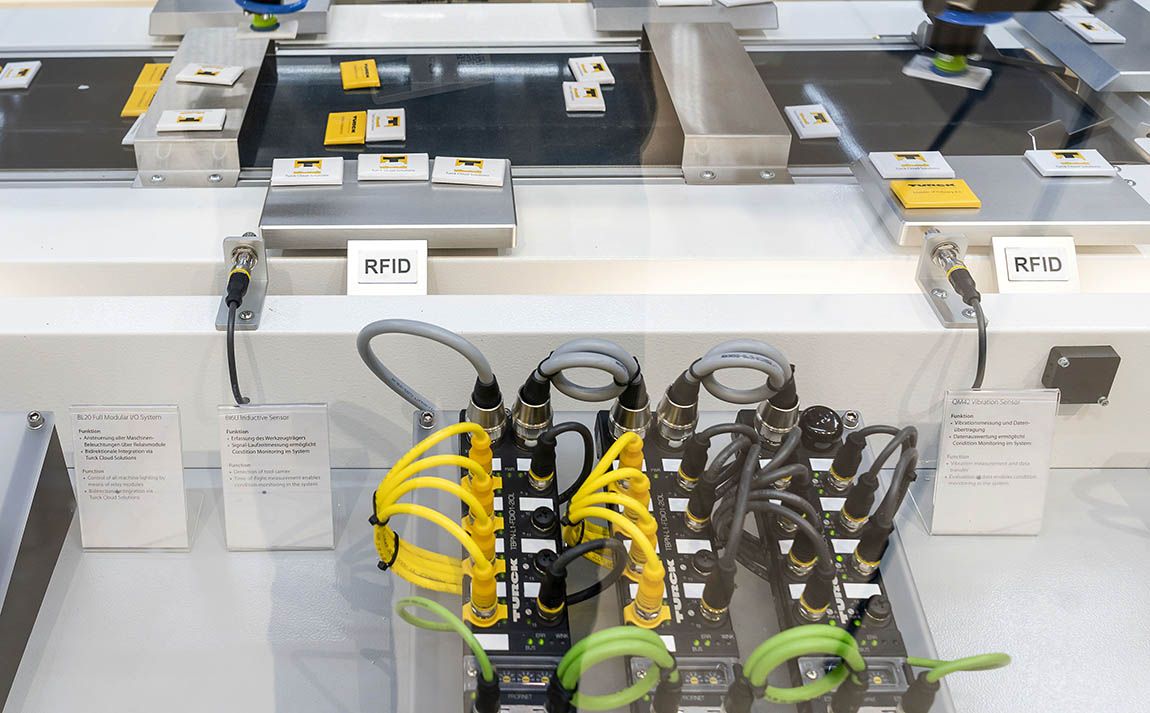 Paris, March, 22, 2021 – Nexans has secured a three-year contract as a major supplier of high-performance sensor cables for Turck, the leading player in the OEM sensor market across the US, Europe and China. The contract will see Nexans supply its specialized Motionline cables to connect Turck sensors used in a wide variety of industrial monitoring and control applications.

Nexans has developed the Motionline range of cables to provide flexibility, high-performance, reliability and long life in fast-moving dynamic industrial applications. They will be fitted to Turck sensors in applications such as monitoring conveyor belts, tool carrier detection in machining stations and installation in distribution boxes to control machine lighting.

Matthias Hartl, Vice President Global Procurement, of Turck says: “Awarding this major contract to Nexans is the culmination of a long journey. We were impressed by the quality and competitiveness of the Motionline cables. However, what really made the difference was that Nexans is able to work in partnership with us to provide a high level of technical support. Together we are developing innovative sensor systems that are smaller and lighter to match the needs of the new generation of production equipment.”

Sven Paier, Nexans Commercial Director for Automation and Automotive, said: “Nexans is committed to providing state-of-the-art connectivity for industrial automation equipment. Digitalization is vital in achieving that aim and sensors will play a key role. We are therefore delighted that Turck has selected Nexans as a major global partner for sensor cables.”

The Motionline cables for Turck will feature either polyvinyl chloride (PVC) or polyurethane (PUR) sheathing depending on the specific application. They are rated at 300 V and are UL approved.