How can we all work better together to achieve a carbon free future?

Watch Christopher Guérin discuss how Nexans is leading the charge to a more connected and sustainable world by building the energy highways of tomorrow.

Change the Current: Together for sustainability through electrification

Canada has fewer than eight years to reach emissions reduction targets. How can your business or organization contribute to Canada’s 2030 Emissions Reduction Plan through sustainable electricity?

You might not have all the answers. Neither do we. That's why weʼre gathering speakers, panelists and experts from industry, business, media and NGOs for a dynamic morning of discussion, debate and insight on September 27, 2022. 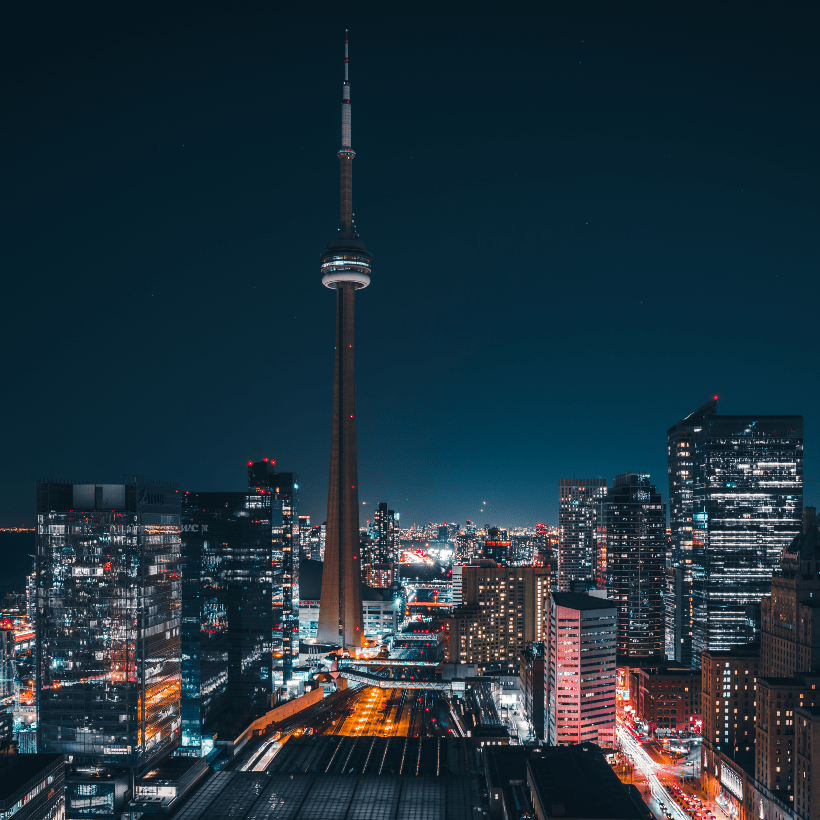 Watch the interview on BFM Business (in French)
As Joe Biden's climate plan calls for massive investment in offshore wind power, Nexans is reaffirming its ambitions for electrification, thanks to its state-of-the-art U.S. facility in Charleston. 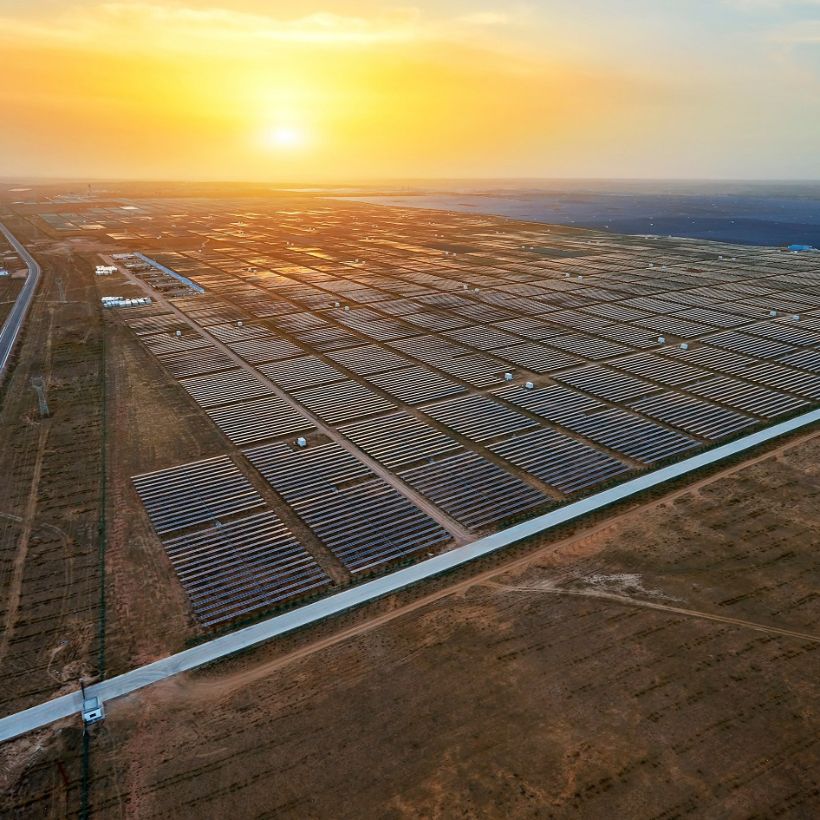 How electrification can stop climate change

Electrification is at the heart of the energy transition.

But what exactly is electrification – and what are the implications for grid and distribution system operators?

Concerning electricity usage, Nexans is an “all rounder” and plans to center its offering on electrical safety solutions for end-users. In order to be competitive, the Group intends to leverage a fail-safe supply chain and products that are easy to use and install, as well as smart products integrated into a digital ecosystem. 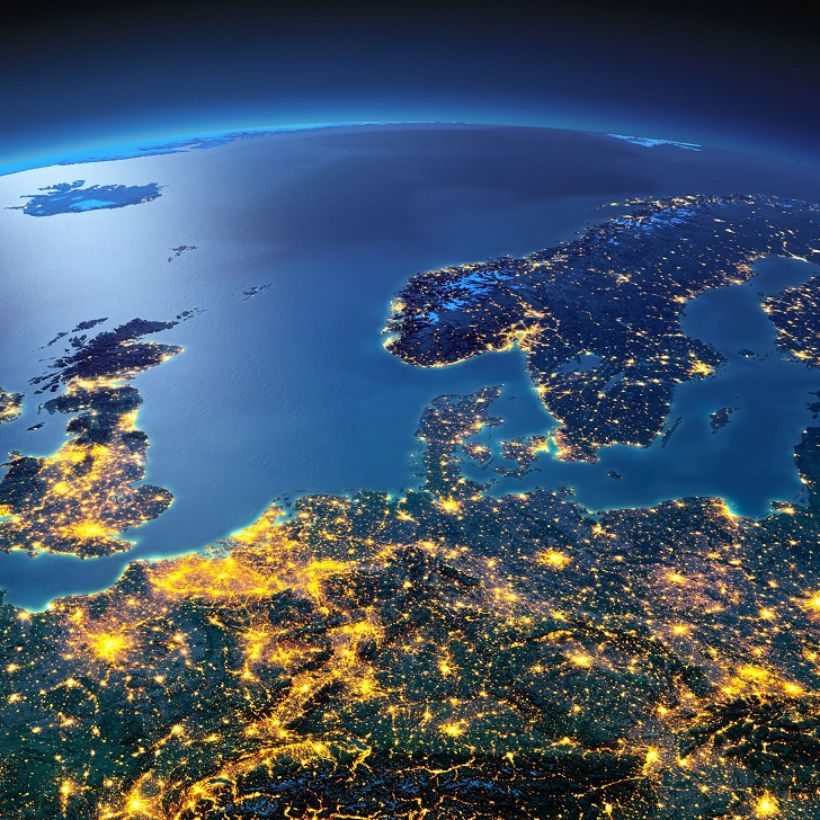 Building a Supply Chain in the US

The energy transition cannot happen without local supply chains. Nexans is leading the industry with the first cable manufacturing facility on US soil producing cables for offshore wind farms.

Watch Brian Boan talk about the building of the facility and tune in to Climate Day on September 21st to hear more about building the local supply chain in the US. 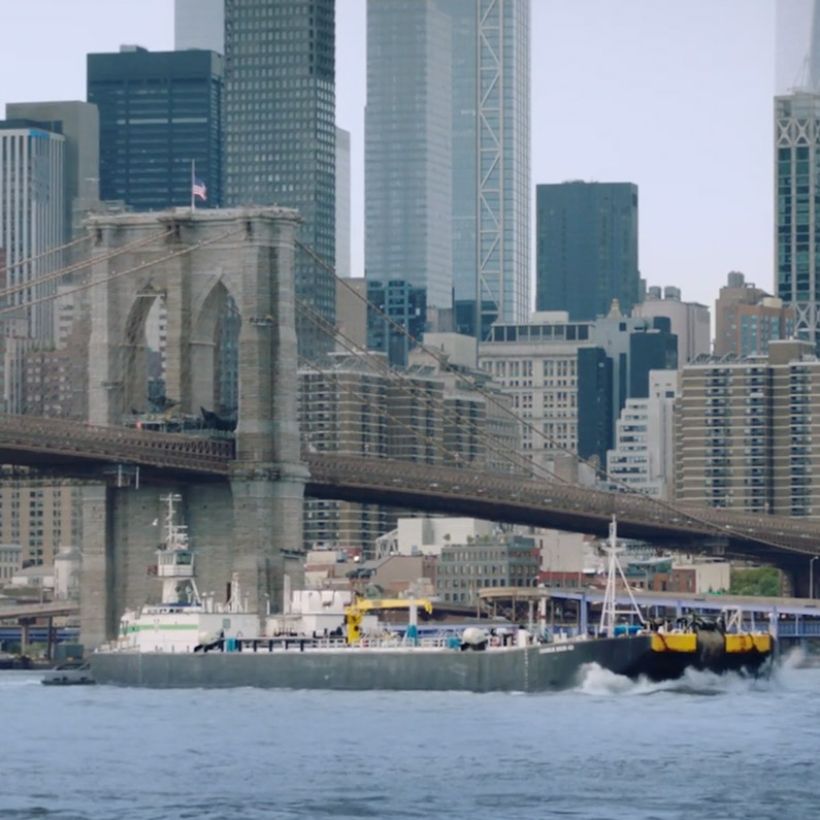 Energy Forward: The Path to a Sustainable Future

A look back at the Nexans roundtable discussion on a critical piece of the puzzle – the American Electrical Grid.

While most Americans understand the need for more wind and solar power, very few are discussing a critical component in our clean energy transition: we have less than 10 years to make sure America’s antiquated power grid can handle the shift to renewables.

Watch the round table replay
Nexans is committed: Nobody left behind 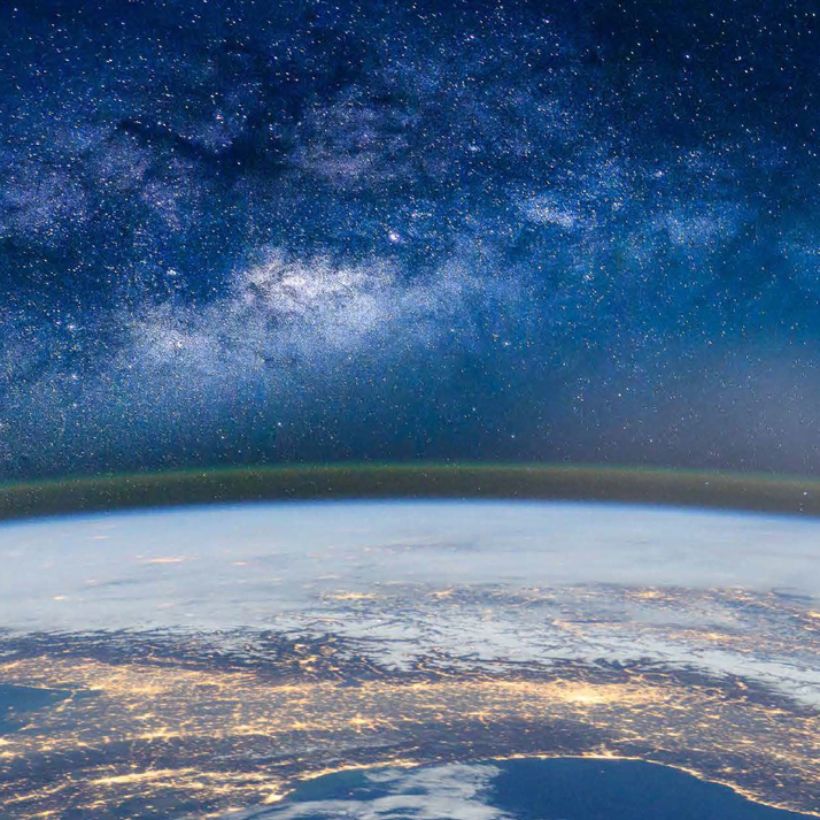 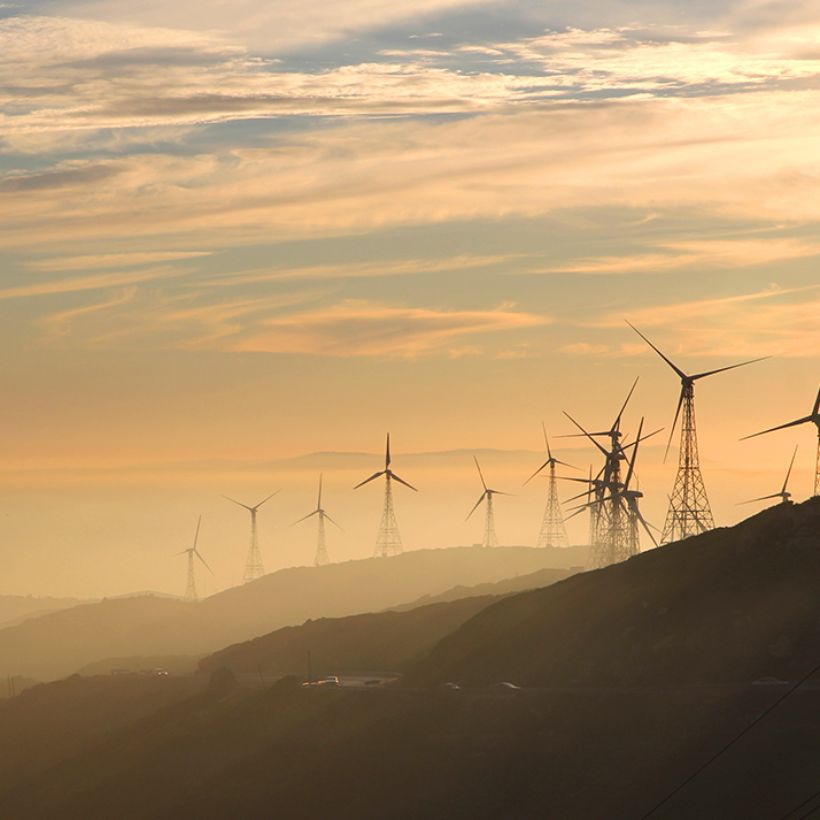 To tackle this immense challenge Nexans is leading the charge, working with individual African countries, primarily through grid renewal and expansion, to provide safer, reliable and connected access to electricity that benefits their citizens and economies now and over the long term.

Nexans installed and commissioned a high temperature superconducting (HTS) cable for grid system provider American Superconductor (AMSC) in the next phase of the Resilient Electric Grid (REG) project in Chicago. The medium voltage (MV) cable was deployed in a permanent installation in Chicago. 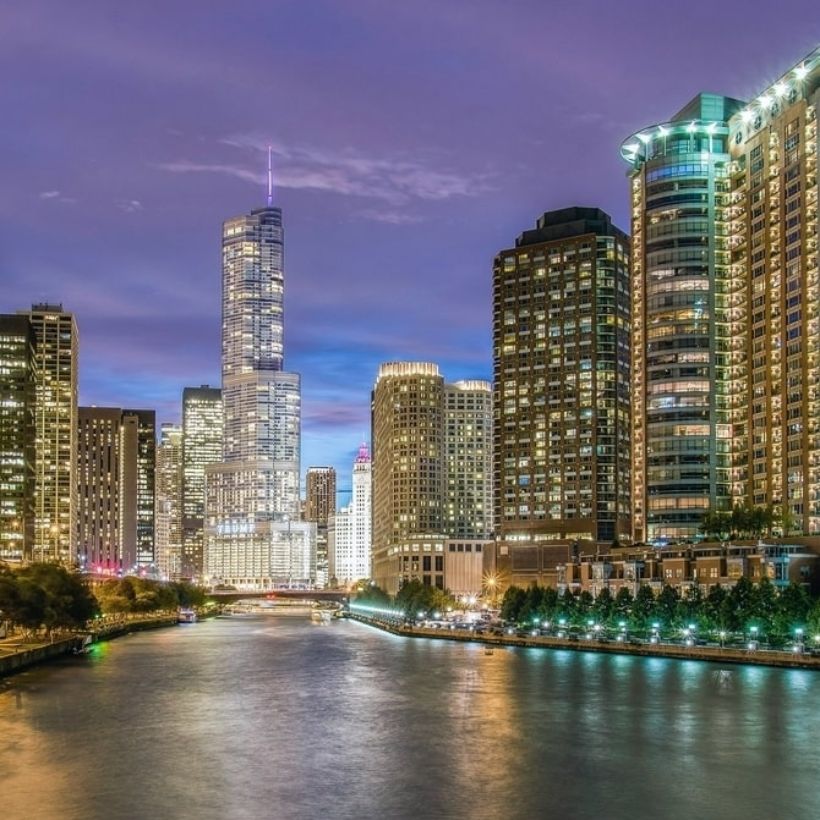 ESG is at the heart of our strategy and operating model

Contributing to sustainable development is a core element of Nexans’ corporate strategy and E³ performance model. Guided by our purpose “Electrify the future”, Nexans is leading the charge to the new world of electrification: safe, sustainable, renewable, decarbonized and accessible to everyone.

The Group, which already differentiated itself from the traditional silo mentality with its 3P (People, Planet, Profit) approach, is now going one step further with the E³ performance management tool, which intrinsically links the three dimensions.

A pioneer solution to support our E³ performance model

Climate change is a key ambition for Nexans, which is committed to ensuring that the impact of its activity on the climate is as low as possible. This ambition has been reinforced by the Group’s refocusing on electrification businesses, driven by the energy transition.

Determined to play a major role in creating a viable and sustainable world, the Group announced its goal to build tomorrow’s sustainable energy highway and take steps to contribute to carbon neutrality by 2030.

To achieve this, the Group is focusing on two key areas where it is making a difference: the first is its active contribution to carbon neutrality, supported by the levers of Industry 4.0, the reduction of waste and energy consumption; and the second is its position as leader in the sustainable electrification of the world. 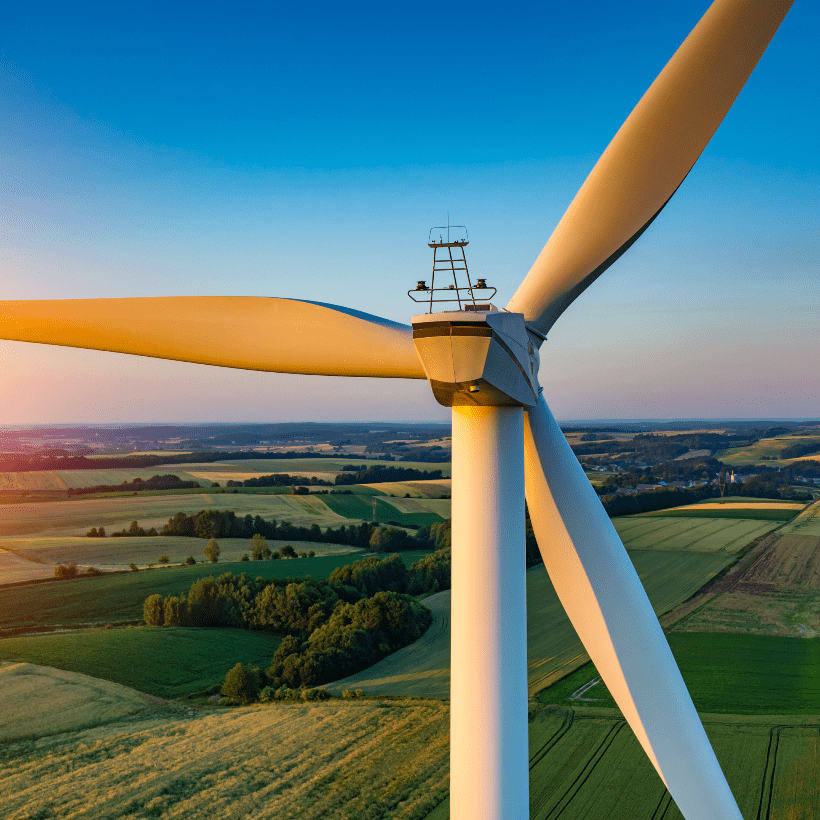 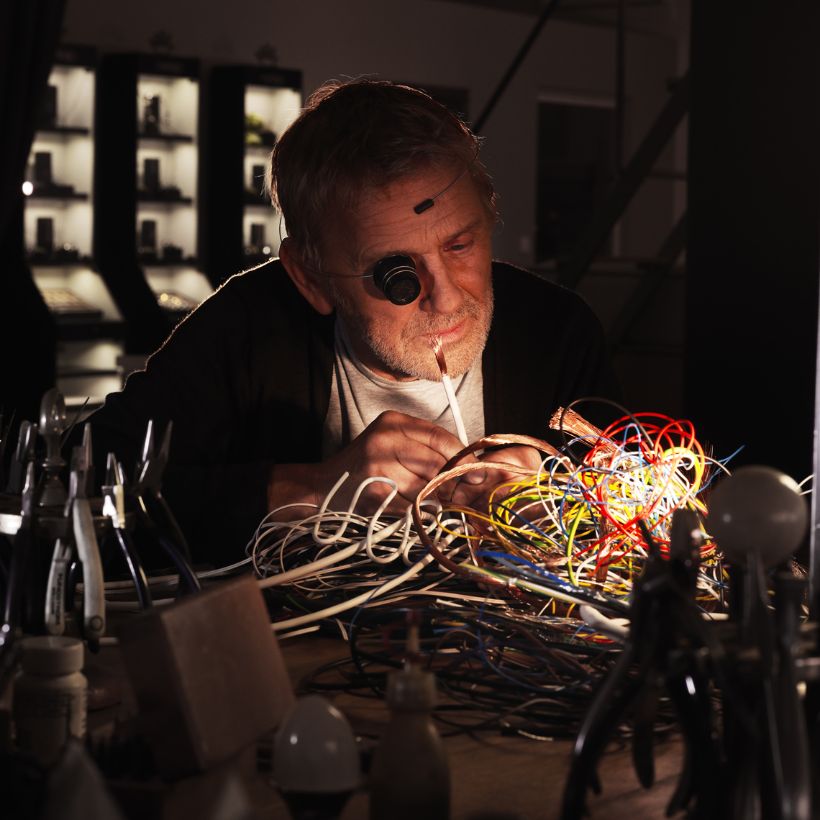 As part of its commitment to sustainable development, Nexans has launched a cable recycling service that will allow the Group’s customers and partners to monetize and dispose of their leftover copper and aluminum cables while contributing to the circular economy.

Nexans is committed to sponsorship actions where its expertise in sustainable electrification serves the public good on three fronts: climate change, medical research and cultural heritage.