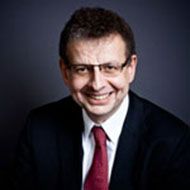 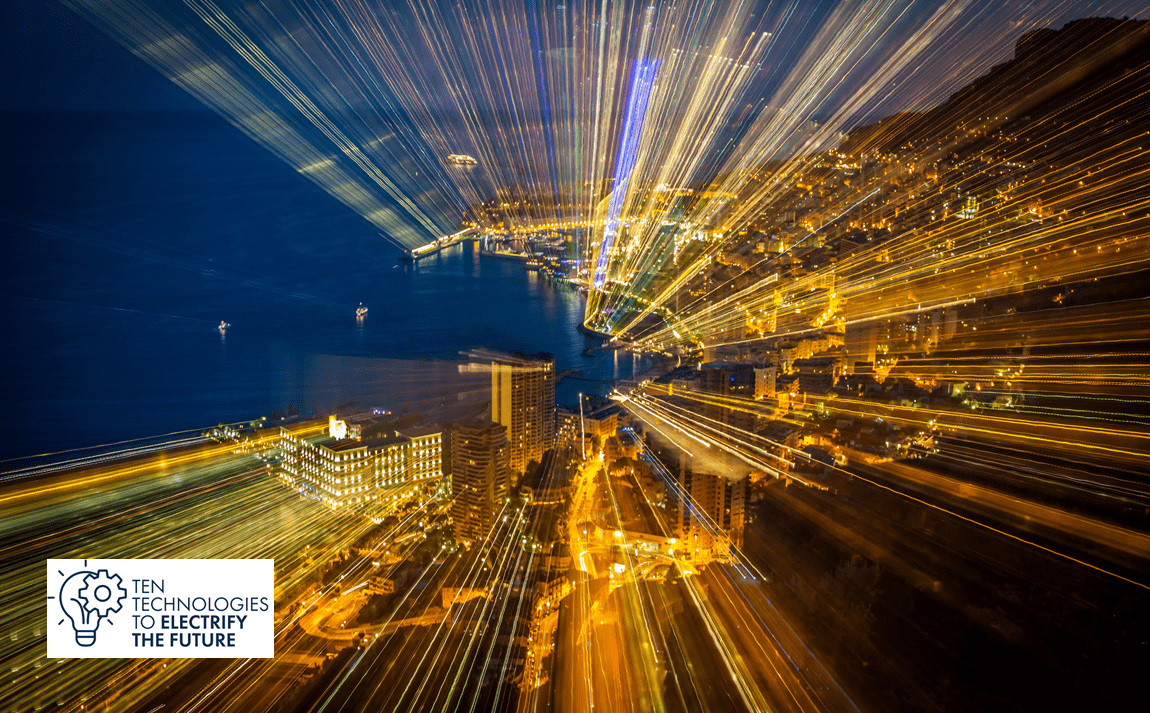 As we head into an all-electric future, the need to increase the supply of power in cities is becoming increasingly urgent. Equally important is the need for resilience: with electricity becoming the primary source of energy, supplies will need to be 100% reliable. Downtime is not an option.

Superconducting cable systems have unique qualities that mean they are perfectly suited to modern, high-capacity electrification projects in cities.

First, superconducting cables can carry extraordinarily high currents – far greater than conventional copper or aluminium cables. This makes it possible to transmit and distribute electricity at relatively low voltages. In practical terms, this means there is less need for substations in city centres – a major cost saving.

Third, superconducting cables do not produce heat and can be fully shielded on an electromagnetic standpoint, so there is no interference with power, telecom and pipe networks which typically criss-cross cities. Many of the constraints that govern cable routing do not apply when superconductors are used.

A first for rail

Montparnasse is one of the busiest railway stations in France and handles more than 50 million passengers a year. This figure is expected to exceed 90 million by 2030. Handling new demand will require extra trains – and extra power.

As with any city-centre power upgrade, the big challenge at Montparnasse was finding a way to bring in a new power supply without the need to dig up the surrounding roads – which can be a long, expensive and disruptive process.

Fortunately, the existing cable route between Montparnasse railway station and the substation that serves it had spare conduits available. Unfortunately, there were only four of them. Using conventional copper cables to deliver the required power would require a dozen of cables. What could be done?

Superconducting cables are the answer. Nexans’ solution uses just two cables, each less than 100mm in diameter so they can be easily threaded through the existing conduits. Despite their small dimensions, each cable is capable of handling 5.3 MW, or 3500 A at 1500 VDC – a huge amount of electrical energy.

What makes this project so significant is that it is the first-ever use of superconducting cables in France, and the first time superconductors are integrated in a railway grid anywhere in the world. The new power supply at Montparnasse will be commissioned in 2023.

What does the future hold?

The Montparnasse project underlines the massive potential superconducting cable systems have for boosting power supplies in cities – particularly where site constraints place limits on the use of conventional copper and aluminium cabling.

Rail transport aside, superconducting cable systems are likely to play a bigger and bigger role in satisfying the rising demand for electricity. This is being driven by new commercial uses – such as data centres – and by new sources of domestic consumption, which include electric vehicle charging, heat pumps and air conditioning.

In addition to meeting increased demand for bulk power, superconducting systems will play a critical role in boosting the resilience of urban electricity networks.

The Resilient Electric Grid (REG) project in Chicago, USA, underlines the direction of travel. Nexans designed, manufactured and installed a superconducting cable for the REG system, which helps to prevent power outages by interconnecting and sharing excess energy capacity from nearby substations, and by preventing high fault currents.

Nexans is the global leader in superconducting cable systems. Our unique capabilities in R&D, innovation, testing, manufacturing and deployment mean that we are perfectly placed to assist our customers, partners and stakeholders as they prepare to electrify the future.

We reveal ten technologies that are shaping an all-electric future 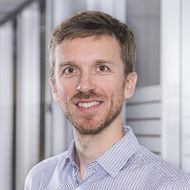 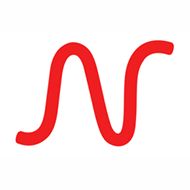 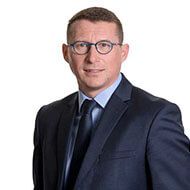