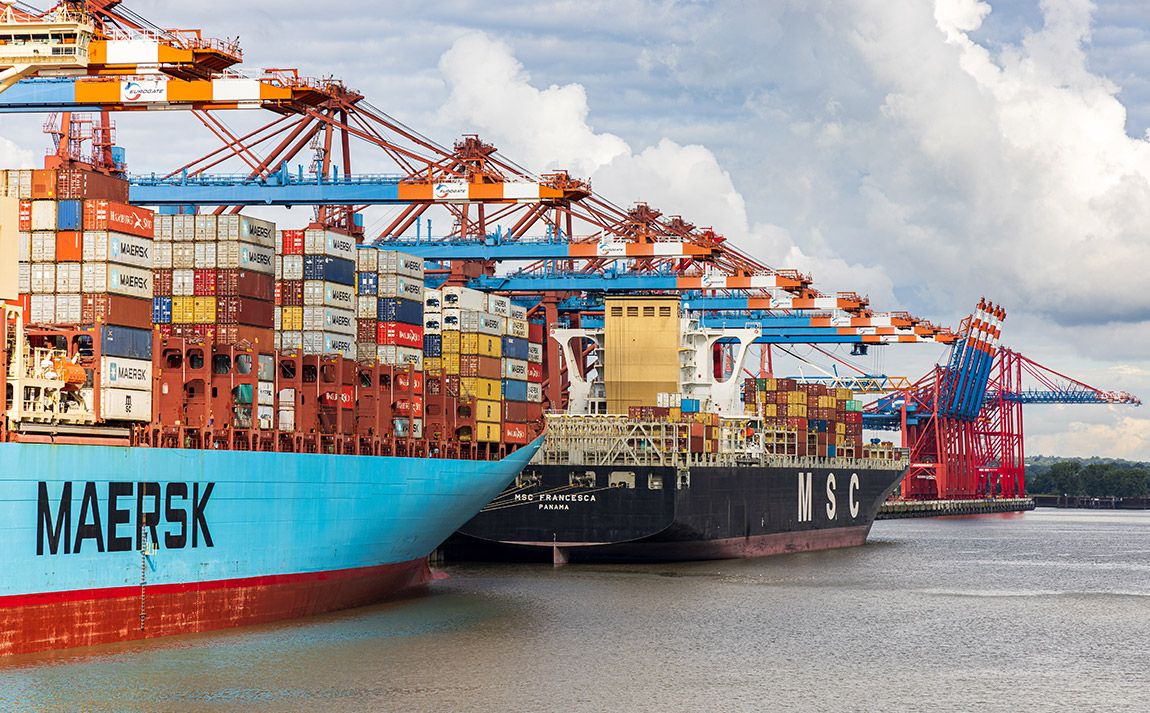 Allowing ships to connect to landside power grids while they are in port boosts air quality and cuts carbon emissions. How can DSOs enable this transformation?

When it comes to low-carbon transport, ships are star performers. Moving goods by sea is four times more energy efficient than rail and ten times better than road.

Although ships are highly efficient, the emissions they produce are a growing cause for concern – particularly at ports. Ships depend on electrical power, even when they are berthed, and this is usually generated onboard using auxiliary engines powered by diesel.

This causes two main problems. The first is air pollution in port areas. Burning diesel oil produces nitrogen oxides (NOx), sulphur oxides (SOx) and particulates – microscopic particles that have a negative impact on health. The second problem is greenhouse gas emissions. Every litre of diesel burned pumps more than 2.6kg of CO₂ into the atmosphere.

All of this matters because ships need a lot of electricity. To put this in context, power demand ranges from one to two megawatts for a containership to more than 10MW for a cruise ship with passengers onboard – equivalent to the consumption of a small town.

Shore power to the rescue

Rather than running their auxiliary diesel engines to generate power while they are berthed, ships plug in to the onshore electricity grid instead. This eliminates dockside NOx, SOx and particulate emissions and (depending on the energy mix in the grid) reduces or eliminates CO₂ emissions as well. It also cuts noise pollution.

The push for shore power is coming from several directions. Regulation is one. The US state of California, for example, mandates the use of shore power and Europe is considering similar measures. Grants, subsidies and tax breaks are helping to incentivise uptake in some geographies. ESG compliance is another driver, particularly for cruise ship and ferry operators. Underpinning all of this is the fact that a growing number of ships are equipped to use shore power (our brand new cable laying vessel, CLV Nexans Aurora, is one of them).

While the principle of shore power is simple, delivery can be complex. This is where Nexans’ Asset Electrical can help. Asset Electrical is a strategic asset management solution for DSOs that allows you to make complex decisions easily and share information with stakeholders.

Asset Electrical is proven in service and it gets results: these include savings of more than 10% of total expenditure and up to 20% higher return on assets.

Bram ALKEMA joined Nexans as the business developer for Asset Management Solutions.
Bram is a Leading Asset Management Professional for the Development, Implementation, Deployment and Application of (Asset) Management Systems, Decision Making Processes and Investment Portfolio Management compliant with ISO 55001. He has 25+ years’ experience as senior manager of operational, tactical and strategical departments at energy utilities in the Netherlands.