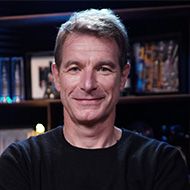 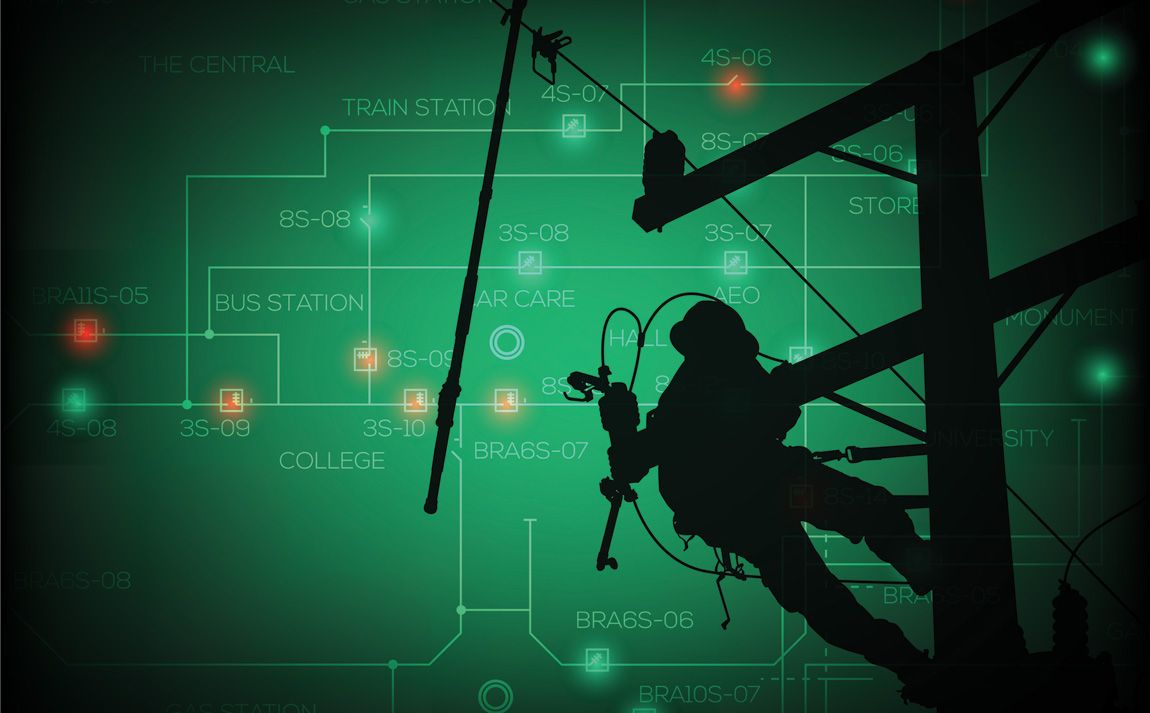 Following recent extreme weather events in Texas that caused widespread blackouts and left millions without power, many have sounded a bleak warning that such events will become more common in a world rapidly impacted by climate change. The winter storm brought some of the coldest weather the state had experienced since 1989 which caused energy demand to soar to a record winter high.

The icy weather impacted grid operators too: it froze natural gas wells, wind turbines and coal piles, and blocked pipes. This left the grid incapable of generating enough power to meet the heightened demand. As a result, the state’s grid operator introduced rolling blackouts to keep the demand under capacity, thereby preventing a complete blackout.

Market prices hit the cap of US$ 9,000 per MWh. Secondary effects of the grid failure became rapidly apparent with disrupted food and water distribution systems.

In January, Pakistan suffered a similar fate when it experienced a nationwide power blackout. In this instance, an engineering fault was to blame – the second such incident in less than three years. Meanwhile, the U.K. electricity market is also under strain. For the fourth time this winter, the National Grid Plc issued a warning that the buffer needed to guarantee supply was too small.

Power networks are facing two significant challenges that, if not addressed, could result in blackouts. The first is that a large amount of existing infrastructure, such as transformers, switchgear and power lines, is aging. Secondly, the energy transition from fossil-based fuels to zero-carbon means that networks have to deal with complex, intermittent power flows that they were never designed to handle.

The general path that electricity takes from generation to consumption runs through transmission and distribution networks. When a customer is connected by only one line (single supply), just one failure is sufficient to “break the circuit”. As a result, the risk of a power outage is high. The consequences for the customer may be critical because of the required time to restore the power supply (detection and location of the fault, and repair).

A blackout is the most severe form of power outage, as it involves the total loss of power of an area. It may result from power stations tripping, with the risk of affecting surrounding areas. However, blackouts can be solved with neighboring countries’ help if they are able to export part of their surplus supply across the border. Even then, the outage may last from a few minutes to a few days.

The cascade and triggering of transmission line overloads

Owing to the Joule effect, the increase in heat energy in a conductor is roughly proportional to the square of the current rating. Currents that are too high can lead to overheating and can damage vital components, such as lines and cables. Also, for overhead lines, they expand when as they get hotter. As a result, they “sag” getting closer to the ground, reducing the isolation distances, risking arcing or short circuits, and creating risks to people and property.

Frequency stability on an electrical network reflects the balance between generation and consumption. If the demand – consumption – exceeds the supply – production – the system becomes off-balance, causing the network’s frequency to drop.
The frequency must be kept within close limits to the operating value (a few tens of herz around 50 or 60 Hz depending on the geographical location of the grid). If the frequency strays outside those limits then equipment starts to trip and a blackout could result.

In the same way as frequency, power grids rely on a stable voltage. If it becomes too high or too low then equipment will start to trip out.

On a network operating correctly all the large generators are spinning at the same speed. Known as synchronous operation, this common speed defines the frequency of the electrical system. The inertia of the spinning equipment tends to make the generators behave as if they were mechanically bound together. However, if the synchronization is lost, such as when a large power plant goes offline, it could lead to the collapse of the network. The challenge is becoming greater as non-synchronous generation such as wind farms and solar power is introduced into grids and large fossil-fueled generators are shut down, leading to a loss of spinning inertia.

These four phenomena may follow one another, overlap, or combine.

Maintaining continuity of power supplies is critical for both societal and financial wellbeing across the world. Digitalization is an important solution because it helps operators to focus on managing their critical assets, providing insights and usable information that form the basis of fully informed asset replacement and investment strategies.

The longer-term expectation is that the world’s overall electricity demand will increase. However, it’s more important to track the day-to-day variation of production and consumption flows. Only by measuring, modeling, and simulating these daily variations is it possible to identify critical network hotspots and congestion modes. That will then enable the industry to make targeted investments that enhance network performance in terms of its capacity and flexibility.

Furthermore, monitoring sensors and digitalization enables data collection, which leads to better understanding through AI and smart asset management. The aim is to help networks move from a model based on large-scale centralized power generation to integrating multiple, decentralized, intermittent, renewable energy resources.

Role of interconnectors and superconductors

An innovative approach on a national and continental level is to build interconnectors – high voltage direct current (HVDC) land or submarine power cables that enable the efficient transfer of power over long distances and between grids in different countries. A shortfall in one country can then be supported by drawing excess power from another country. Another benefit of HVDC systems is that they act as a “firewall” to prevent grid faults from rolling from one country to another.

At the city level, superconducting cables offer the capability to carry large amounts of power within a minimal installation footprint. So, they could enable the cost-effective reinforcement of electricity networks in congested urban areas where it is challenging to build new infrastructure.

While overhead power lines can play an important role in carrying large amounts of electricity over long distances, they can also be vulnerable to severe weather conditions such as high winds, snow, and ice. The U.S., for example, will see increasingly more extreme weather events in the coming years. It will probably cause electricity demand to rise and fall regularly, which, in turn, will cause more of the devastating blackouts experienced in Texas.

Global power demand is only going to keep rising to meet society’s changing needs, having to cater for electric vehicles (EVs), year-round air-conditioning, and the data centers essential for the internet of things (IoT). Any interruption in power supplies may have increasingly significant consequences, both for society and the global economy. Therefore, we need to focus on improving power networks in terms of capacity, flexibility, and resilience – all of which should happen at the continental, national, and city level.

Frédéric Lesur is senior engineer in high voltage cable systems and power grids at Nexans with 25+ years’ experience, holding several R&D positions at cable manufacturers and utilities.
In 2021 he becomes responsible for the Grid Engineering Design Lab, helping customers optimize the cabling architectures of utility-scale renewable farms projects.
His passion for science popularization made him the host of the YouTube channel WHAT's WATT by Nexans.
Frédéric has always been an active member in standardization and working groups. Author of 50 publications, he contributes to major conferences and workshops in the field of power grids.