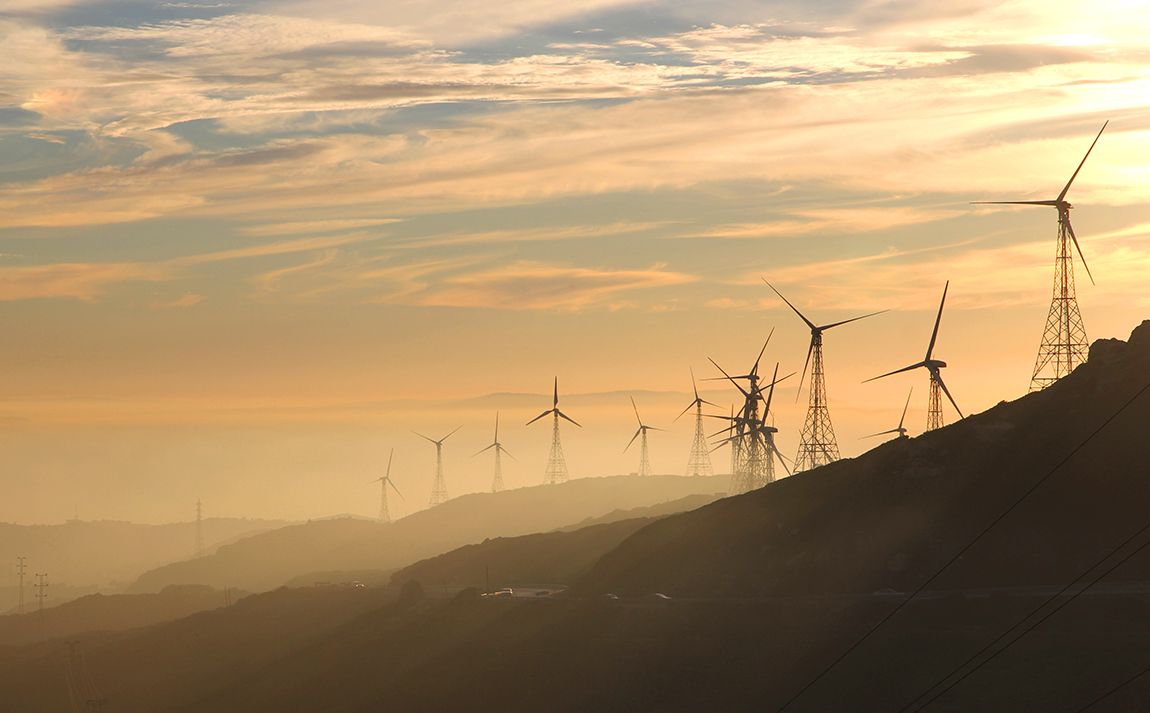 To tackle this immense challenge — particularly in rural areas — Nexans is leading the charge, working with individual African countries, primarily through grid renewal and expansion, to provide safer, reliable and connected access to electricity that benefits their citizens and economies now and over the long term.

Large-scale deployment of renewable energy could provide half the continent's electricity generation capacity, according to the International Renewable Energy Agency (IRENA). But such a transformation requires an average annual investment of US$70 bn over the remainder of the next decade.
To support Africa's transition to a more connected and sustainable energy network, we recently brought electricity to 43 rural communities across Côte d'Ivoire by delivering its NEOGRID® turnkey, ready-to-use power infrastructure solution that went beyond cables to applying the company's expertise in project execution — from securing financing to planning, design and installation of aerial low- and medium-voltage cables, poles, transformers, substations and more.

All of the critical equipment was manufactured or supplied by the Nexans plant in Abidjan. We opened our new Abidjan plant to help address the lack of suitable equipment and products for electrification by enabling local production based on our international and standardized expertise.

“ It is really… satisfying to see the glow in the eyes of habitants when they see light after sunset for the first time in their lives. ”

From Côte d'Ivoire to the entire continent

We're making progress, rolling out products from the plant as part of Nexans' turnkey solution to bring electricity to even more rural communities but we still have a lot of work to do. In 2013, only 34% of the country's population of 25 million had access to electricity. While that figure is close to 70% today, the reality is over 60% of Côte d'Ivoire's rural communities still don't have electricity.

Nevertheless, I'm excited by the progress that's being made. It is really a great experience and satisfying to see the glow in the eyes of habitants when they see light after sunset for the first time in their lives. While we are primarily focused on northwest Africa right now, we are committed to making headway across the continent. This year, Engie was selected by Nexans Morocco to build a 2.5 MW solar power plant on the roof of our cable manufacturing plant in Mohammédia, near Casablanca to support our distribution expansion activities in northeast Africa.

We are also close to making a decision on expanding electrification plans into eastern or southern Africa. The expansion is intended to create long-term manufacturing capability rather than service one-off projects and it will likely create up to 500 jobs.