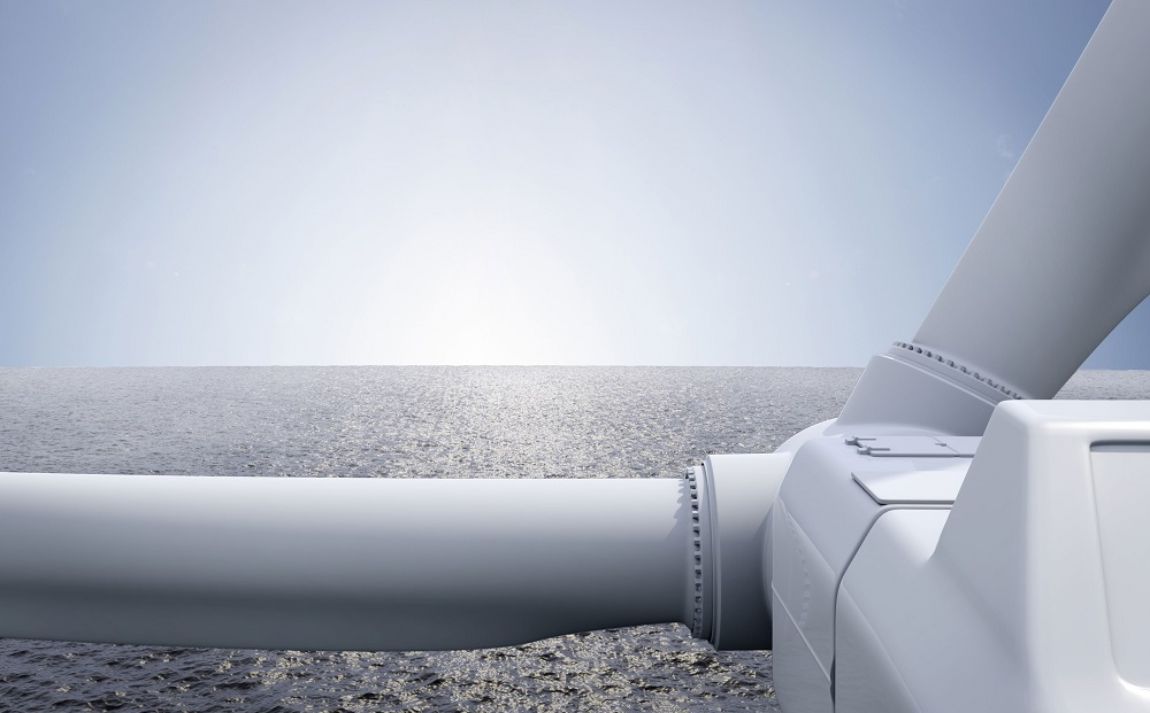 The European Union, UK, Japan and the U.S., together with more than 110 other countries have pledged carbon neutrality by 2050; China says it will do so before 2060. These targets are incredibly ambitious, demanding rapid change and significant investment.

Electrification, efficiency gains and behavior changes are central to achieving a carbon neutral future. Core to this will be the Power sector investment needing to triple from $760 billion in 2019 to $2,200 billion in 2030, with more than one-third spent to expand, modernize and digitalize electricity networks.

As well, transportation, factories and buildings need to be powered by sustainable electricity. Providing this incredible amount of electricity from solar, wind and hydro will be the defining challenge of the race to net-zero carbon emissions.

One of the key pillars of this effort is offshore wind power, a resource that has gone largely untapped until recently. Further away from land, wind speeds are higher and more predictable, and higher wind speeds produce far more electricity; for instance, a turbine in 24km/h wind generates double the energy of a turbine in 19km/h wind.

Offshore wind has the potential to generate a significant proportion of much of the world’s energy. Currently, Germany and the UK lead the way in offshore wind power. Over half of the world’s total offshore wind power is generated by these two countries and Nexans has been a leader across Europe with a successful track record of end to end supply, install and protection of power export cables for projects like Hornsea 1 and the new Seagreen wind farm, which will be the largest in Scotland. However, to meet the ambitious net-zero carbon goals, Europe, Asia and the U.S. must greatly increase their number of offshore wind turbines.

Fortunately, technological improvements have made offshore wind farms increasingly viable with the reduction of Levelized Cost of Energy by more than five times over the last ten years. Offshore wind is now increasingly profitable compared to other renewable technologies, driving significant growth. The EU recently announced plans to increase the amount of power it generates through offshore wind by 25 times by 2050. It currently produces 12 gigawatts (GW) and aims to increase this to 60GW by 2030. The UK currently generates 10GW from offshore wind and the government has increased its 2030 generation goals from 30 to 40GW.

Outside Europe, other nations are also investing heavily in offshore wind. Over the next decade, China intends to build 50GW of offshore wind capacity and India plans to build 30GW. The International Energy Agency estimates that, by 2030, the industry in the United States will grow by 13 per cent and continue to add 20GW of capacity every year. Globally, experts estimate offshore wind will provide 200GW of clean power in the next decade alone. These worldwide goals are driven by technological improvements. Larger turbines are currently coming online which can each generate 15 megawatts, enough power to support 20,000 homes, and 20,000 homes, and offshore wind farms are becoming more efficient.

“ Offshore wind has the potential to generate a significant proportion of much of the world’s energy. ”

Another important development comes in the form of floating offshore wind farms. Currently, most wind turbines are fixed to the seabed. But this becomes impractical at water depths greater than 60 metres. Yet some 80 per cent of the world’s wind potential is found in waters deeper than 60 metres. To reach this potential, we must use turbines mounted on floating platforms moored to the seabed.

Nexans has been a pioneer in floating offshore wind farms in supplying dynamic and static cable solutions for Equinor’s Hywind Demo and Hywind Scotland floating wind turbine projects. Hywind Scotland, the world’s first floating wind farm, has been producing electricity since 2017. It has achieved just over 57% capacity factor for the 12 months ending March 2021 which is a new record for offshore wind farms. The project features five turbines with 154 meter diameter rotors, with a total installed capacity of 30 MW. It is connected to shore by a 30 kilometer long export cable at a transmission voltage of 33 kV.

The coming decade’s ambitious offshore projects will be the most complex, risky and demanding efforts to date. We have a very sound risk management track record as we have experienced no internal failures of our offshore export cables. To help the industry with certainty around offshore projects, we have initiated a long-term partnership with Bureau Veritas. Together, we will certify the Nexans way of managing EPCI (Enginee - ring Procurement Construction Installation) projects and risks and develop new standards for the Offshore Wind and Interconnection industry. This will reduce the risk profile of such projects.

“ 80 per cent of the world’s wind potential is found in waters deeper than 60 metres. ”

We produce every type of land cable that connect turbines to grids, and we are the number- one supplier of subsea high-voltage export cables that brings power to shore. And we expertly install them to ensure project success.

We also provide cables inside the wind turbines themselves as plug and play harnesses that are driving the cost of new turbines down. This year we will launch the CLV Nexans Aurora, the world’s most advanced cable-laying ship, and approximately half the new installations in Europe will use Nexans products.

Interconnectors are a critical element in improving the security of supply while Europe’s energy markets undergo a period of dynamic change. The exchange of Norway’s hydropower with Germany’s wind generation will enable Statnett and Tennet to achieve the best possible match between electricity supply and demand.

NordLink is a visionary energy project between Norway and Germany that started test operation at the end of 2020. It is one of the growing numbers of high voltage direct current (HVDC) interconnectors designed to enable two countries to exchange and store energy generated from renewable sources. Playing a key role at the heart of this success was Nexans’s advanced submarine cable technology and installation expertise.

The future is bright for offshore wind power. Our industry will be the major enabler of the sustainable energy transition needed to achieve Paris Agreement goals. As electrification specialists, Nexans enables the offshore wind industry to electrify the future by harnessing the power of wind.

“ Interconnectors are a critical element in improving the security of supply while Europe’s energy markets undergo a period of dynamic change. ”