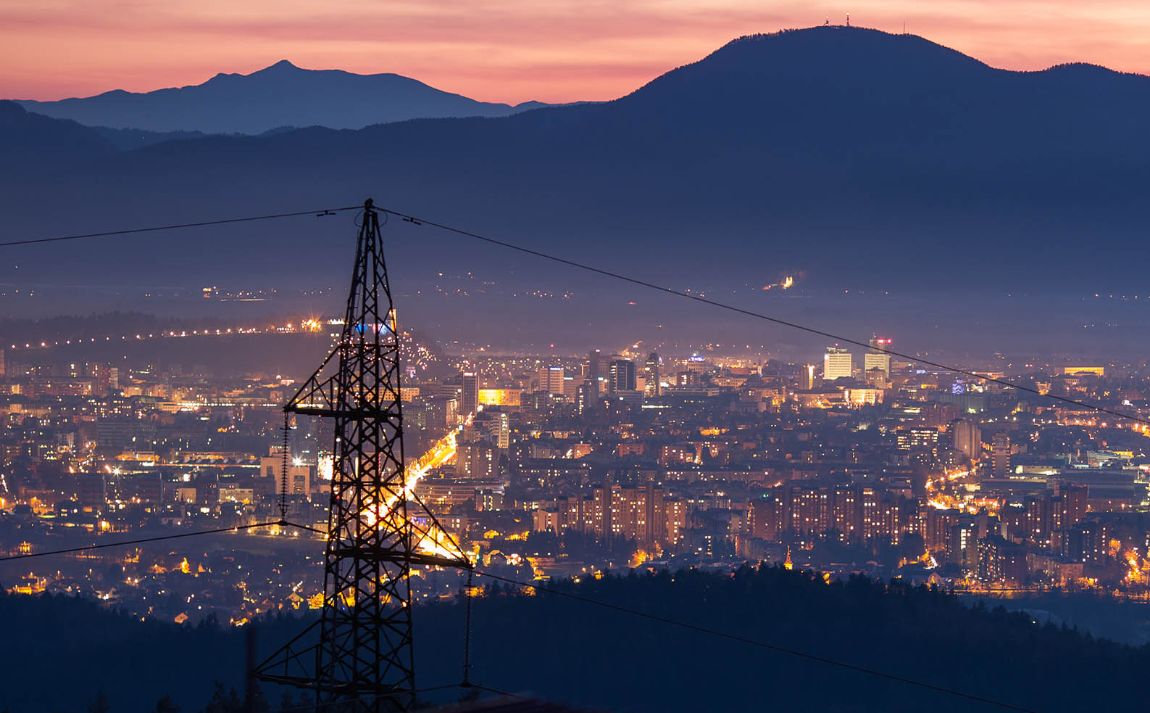 The impact of Covid-19 on electricity consumption is unprecedented. Lockdown saw demand fall by 20% or more in some countries*. The short-term outlook remains challenging: global demand is expected to fall 5% in 2020* – the biggest drop since the 1930s (*Source: Global Energy Review 2020 - IEA (International Energy Agency) Flagship report April 2020).

Despite this, the long-term trend is towards increasing demand. Demographic trends, changing consumer preferences and policy drivers at both the national and European level are expected to see electricity consumption climb by more than 60% over the next two decades (Source: Electricity demand by sector and scenario, 2018-2040 - IEA (International Energy Agency)).

Grids will need to be adapted to handle this extra demand. They will also need to accommodate new patterns of generation, including the expansion of both utility scale and domestic renewables.

increase in global electricity demand over the next 20 years

DSO grids are the focal point of some of the biggest changes. The rise of electric vehicles is one of them – if current driving patterns are replicated in an all-electric future, it would double household power consumption. Ultra-fast refills will require new grid connections to charging stations.

Meanwhile, the rise of distributed energy production is turning the traditional model of grid supply upside down. The rapid growth of domestic microgeneration, such as rooftop solar, means that distribution networks increasingly need to cope with two-way flows of energy.

Looking further into the future, the shift to electricity for heating and cooling will further add to loads. Electrification of heating – vital if green goals are to be achieved – could see more than 100 million European households switching from gas and oil to electricity.

How can DSOs adapt their grids to these new demands?

Smart meters will help. These provide a clearer picture of consumption, making it possible to fine-tune grid upgrades. They also enable demand-side response – steering demand to cut grid congestion. Smart meters are not a magic bullet, however. While demand response helps to iron out expensive peaks, it does not remove the need to reinforce DSO grids – many of which will need to handle progressively higher baseloads as the energy transition gains momentum.

“Digital twin” technology could hold the key to better investment decisions. The “twin” is a digital model of the entire grid that includes all its physical assets, along with repair, renewal and inspection strategies. The digital twin includes asset-ageing software to run scenarios decades into the future – making it easier to achieve the right grid upgrades at the right cost.

Superconducting cables could also play a vital role in tomorrows’ urban grid. A major benefit is the reduced need for high-voltage distribution: superconductors can carry an extremely high current at medium voltage. Losses are eliminated – cables have no electrical resistance – and fewer transformers are required. Land take and disruption are minimal.

Read more about the challenges of electricity grids:

Dawn of the world wide grid

It’s not only urban grids that are changing. Big changes are also happening out at sea. Submarine cables are redrawing the energy map, linking wind farms to the land and connecting nations to each other. 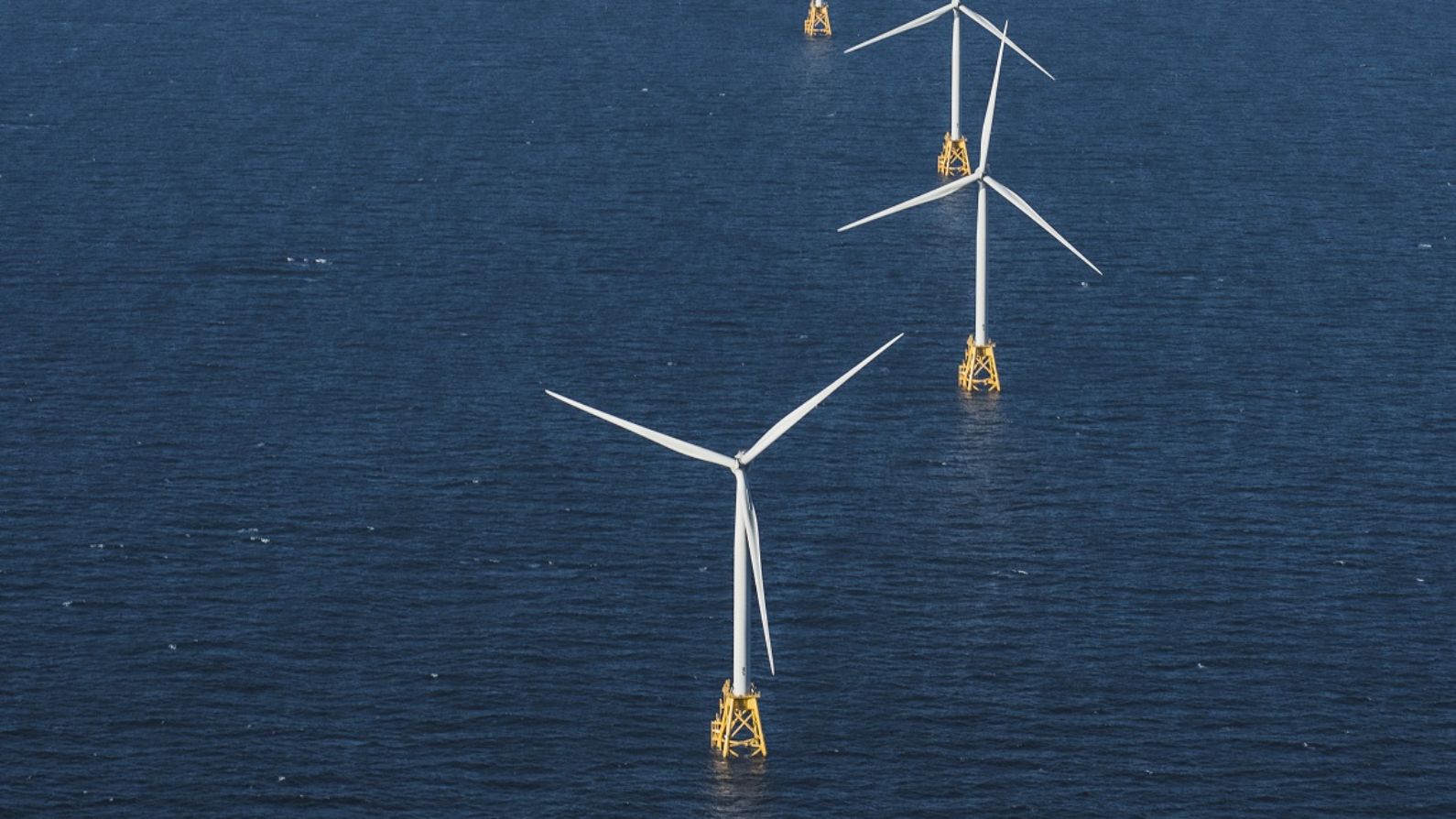 Offshore wind farm export cables are a case in point. The trend is towards wind farms more than 100km out to sea where winds are higher and more consistent – far beyond the horizon and invisible from the coast. Cost-effective cabling is a key enabler of such projects.

As well as connecting wind farms to grids, subsea cables are increasingly deployed to provide an interconnection between the grids of different countries.

NordLink is an example. Stretching for more than 600km below the North Sea, NordLink will provide a grid connection between Germany and Norway. Surplus wind and solar power generated in Germany can be exported to Norway, while Norway will be able to export its excess hydropower to Germany.

What makes grid links of this sort so important is that they balance out the peaks and troughs in renewable generation – reducing intermittency, enabling the energy markets of tomorrow and paving the way to a world wide grid. 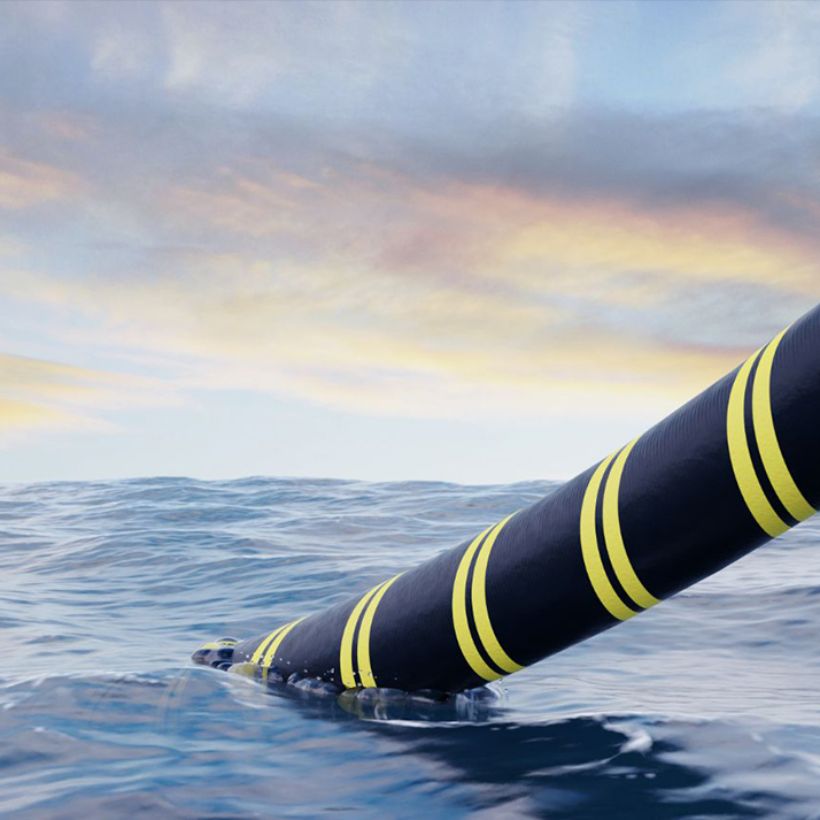 Submarine cables play an increasingly important role in the energy system. As well as serving as interconnectors and export cables for wind farms, they also transport power across lakes and fjords too wide to be spanned by overhead lines. Nexans’ 420kV XLPE cabling solution for Norwegian power company BKK sets a new world record in submarine cabling. Nexans developed and produced the cable to work at a depth of 550m – a record for a cable system of this type. The cable spans Fensfjorden and will play a critical role in reinforcing the grid in western Norway

The ability to provide cost-effective high-voltage cable links in deep waters has important implications for future energy grids, which will increasingly rely on subsea interconnectors and export cables.