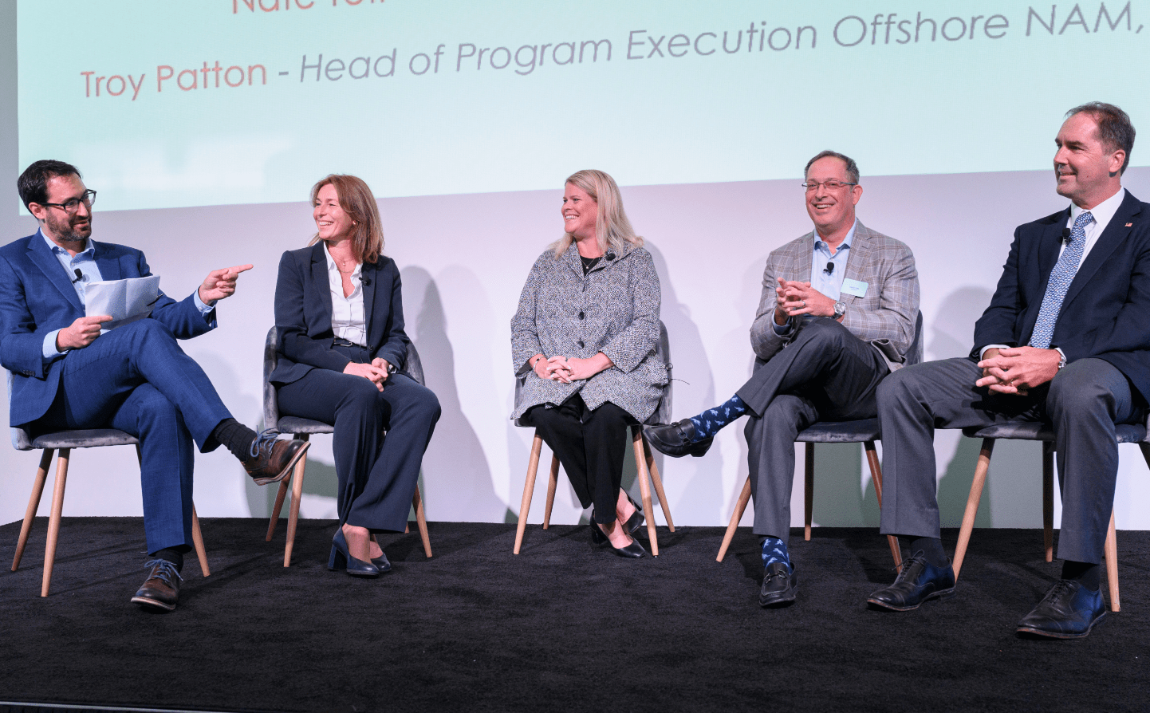 In a world where energy has been at the center of the conversation, this event in which ideas could flow freely, was crucial to the development of actionable solutions to the energy crisis.

The event also featured a fireside chat about ocean conservation with actor and environmentalist Adrian Grenier and remarks from Congressman Andrew Garbarino (NY) and Senator Ed Markey (MA), as well as panels debating whether offshore wind can help solve the energy crisis and what the supply chain will look like in the United States for more sustainable sources of energy.

Some key takeaways from the day include:

A full video of Nexans’ Climate Day with more insights from panelists is available to stream.