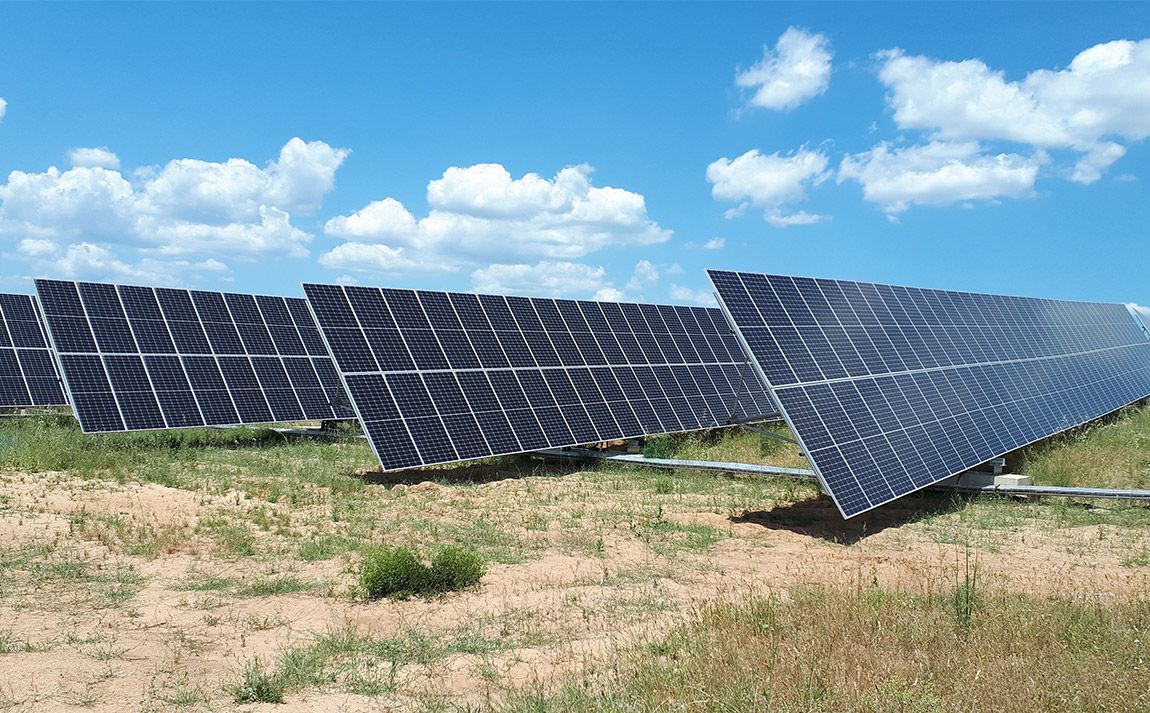 +33 1 78 15 03 87
Send email
Shareholders meetings Mixed Shareholders’ Meeting of May 11th, 2022 and composition of the Board of Directors and Committees May 11, 2022
CSR Nexans speakers at the All-Energy conference in Glasgow May 3, 2022
CSR Nexans greenhouse gas reduction targets receive validation from the SBTi May 2, 2022
Close