Proposal to the shareholders' meeting of May 11th, 2022 to elect Laura Bernardelli as an independent director 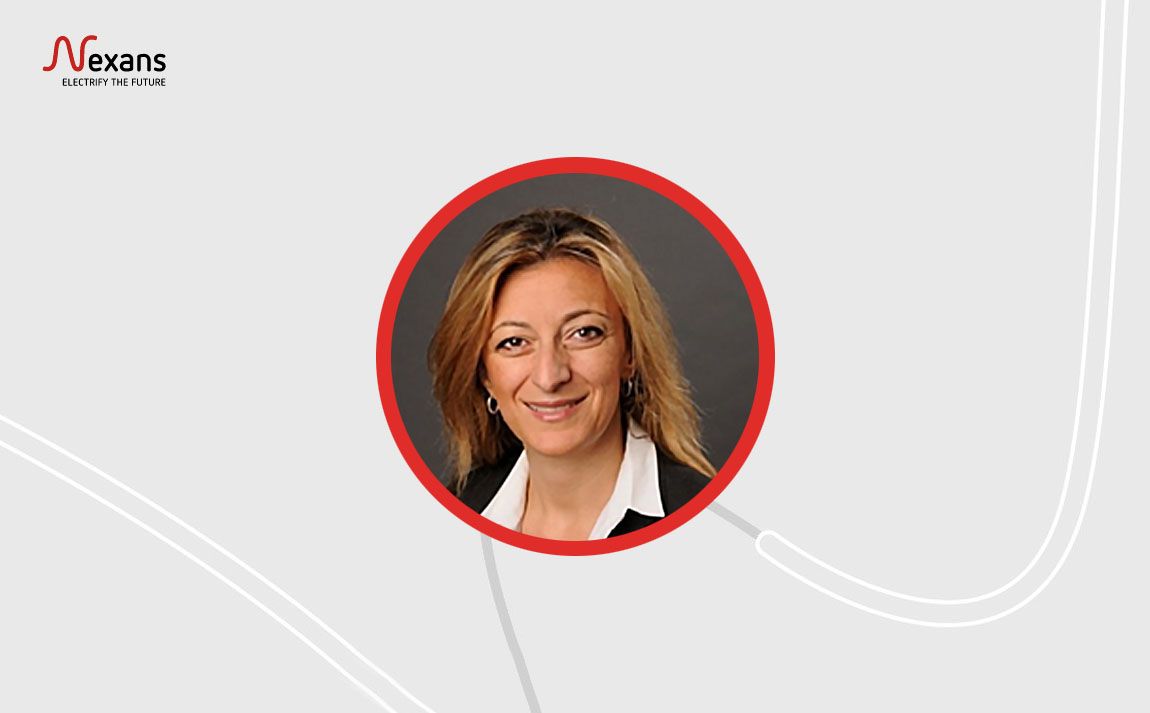 Paris, October 1st, 2021 – Upon recommendation of the Appointments and Corporate Governance Committee, the Nexans Board of Directors has resolved to propose the election of Laura Bernardelli as an independent director to the shareholders' meeting of May 11th, 2022.
If appointed, Laura Bernardelli will succeed  Kathleen Wantz-O'Rourke, who has announced her intention to resign as a director and Chair of Nexans Accounts, Audit, and Risk Committee with effect from May 2022.

In addition, the Board of Directors has resolved to appoint Laura Bernardelli as Censor, effective today. In such role she will attend Board of Directors meetings and Accounts, Audit and Risk Committee meetings. Mrs. Bernardelli will be bound by the same obligations as the directors and in addition the Internal Regulations of the Board will be applicable to her in full.

Laura Bernardelli was appointed Group Chief Financial Officer of Datalogic in July 2019 and has been in charge of Investor Relations since November 2020. Datalogic is a global technology leader in the automatic data capture and factory automation markets, listed at Borsa Italiana.
Prior to joining Datalogic, Laura was Senior Vice President Group Controlling, Reporting and Digital Finance at Schneider Electric since 2017. She joined Schneider Electric in 2014 as Senior Vice President, Finance Building & IT Business.
Prior to joining Schneider Electric, Laura was Vice President, Corporate Strategy and Business Development at Xylem since 2011, when the company was formed from the spin-off of the water business of ITT Corporation. Laura was subsequently appointed Vice President, Finance and Chief Financial Officer EMEAI. Laura joined ITT Corporation in 2007 as CFO Italy.
Laura previously held positions of increasing responsibility in the finance function at Fiat, General Electric and Eridania Béghin-Say.

pdf - 106.0 kB
PR - Proposal to the shareholders' meeting of May 11th, 2022 to elect Laura Bernardelli as an independent director
Download