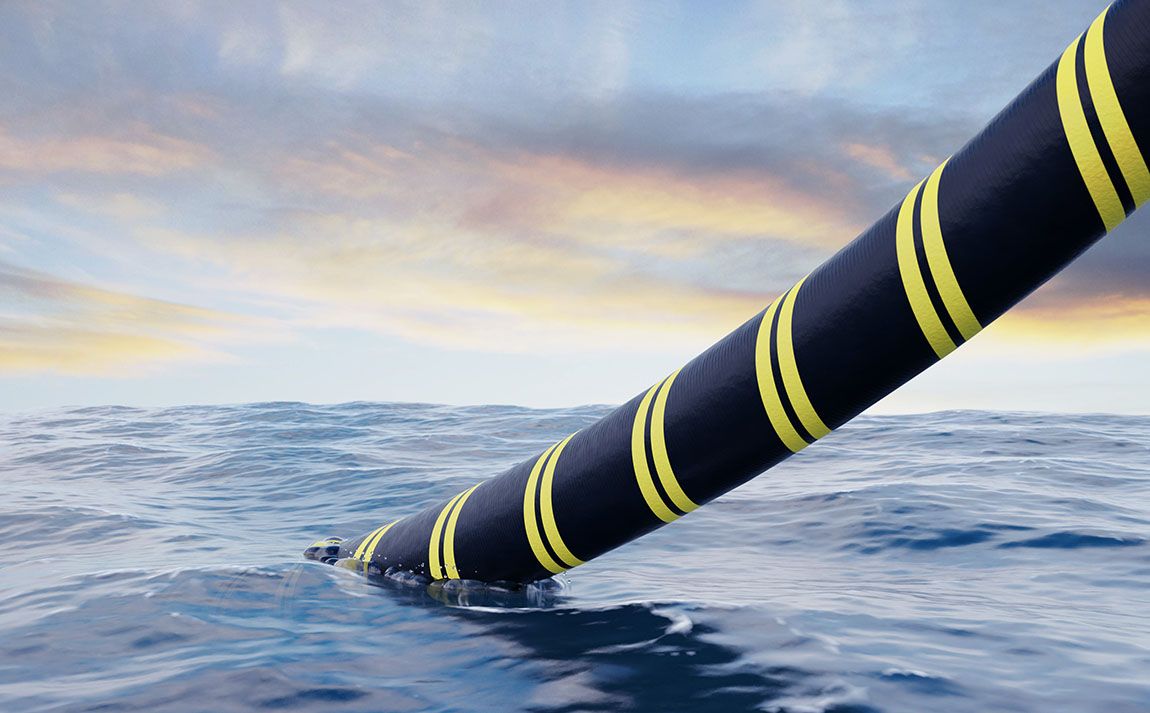 Paris, September 23, 2020 – On the occasion of its first Climate Day (climateday.nexans.com) dedicated to the planet's call for sustainable electrification and which took place this Tuesday, September 22 at the GoodPlanet foundation in Paris, Nexans presented the results of a survey on the French, the British and the Americans facing climate change. This survey was carried out by BVA in France, Researchscape in the United States and Savanta in the United Kingdom.

Christopher Guérin, CEO of Nexans said in this regard: “Through the organization of this Climate Day, Nexans is asserting itself not only as an actor but also a thought leader of the energy transition for a sustainable electrification of the world. This electrification raises a number of challenges and paradoxes that must be overcome. And it will only happen with the direct involvement of the populations concerned. These surveys provide a better understanding of the level of information and disinformation in public opinion as well as their level of acceptability of these lifestyle changes."

The full results of the surveys are available on the website.

pdf - 112.1 kB
PR - On the occasion of its first Climate Day, Nexans presents the results of a general public survey on climate change carried out in France, the United Kingdom and the United States
Download