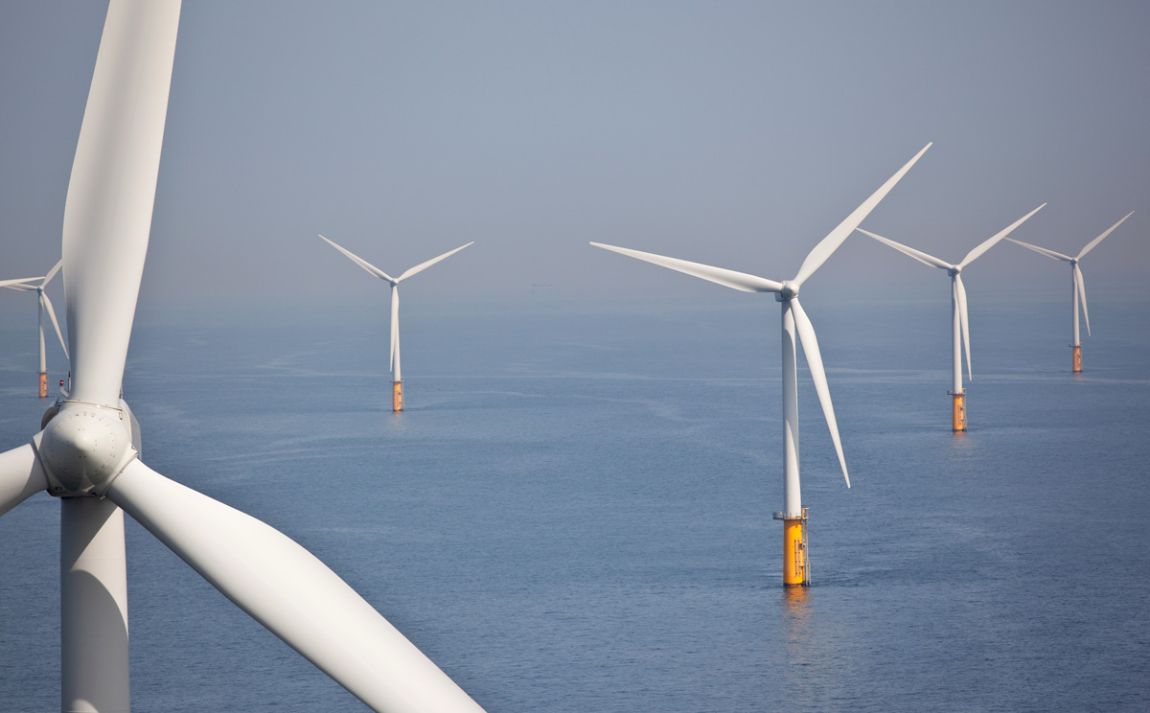 Paris La Défénse, November 19, 2018 – Today, many nations are harnessing renewable energy sources with the aim of counteracting climate change, one of the world’s biggest challenges. In 2017, Europe installed 16.8 GW of additional wind power capacity making it the second largest form of power generation in the region. One of the latest most prominent wind power developments is Ørsted’s Hornsea 2 project, for which Nexans has been awarded a contract worth over 150 million euros to supply over 200 km of 245 kV cross-linked polyethylene insulated (XLPE) near shore export cable system.

Offshore wind is one of the most stable sources of renewable energy.