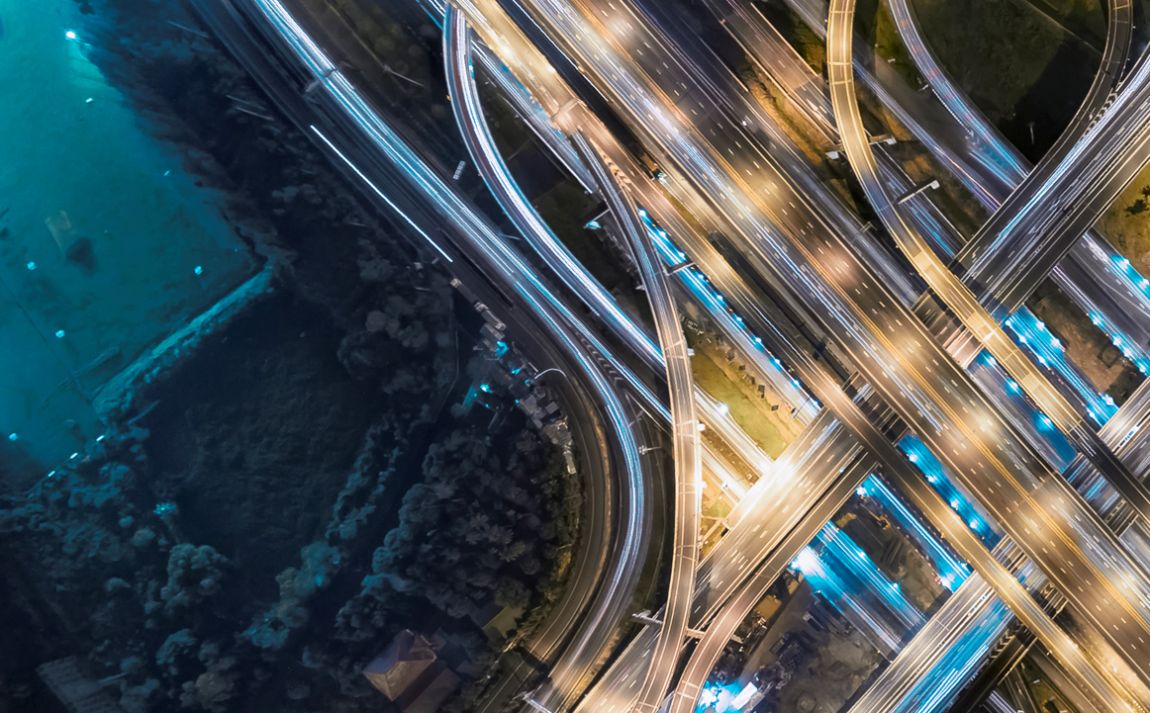 Paris La Défense, November 9, 2018 – Nexans announces a transformation roadmap that will allow the change of its value delivery model. Built on the market megatrends that spell out the future growth cycles of the industry, this new roadmap will help build a unique positioning for Nexans as well as drive customer and shareholder value.
Management will initially focus on the renovation of its operational model by reducing operations and organization complexity. Gradually, the focus will shift towards the Group’s repositioning.

“ A mindset change is necessary. The complete transformation of the value delivery model of our businesses will allow Nexans to capture new services, build modules and systems. Nexans needs to scale more than it needs to grow. Nexans will deliver the best value for money to its clients and address market adjacencies while benefiting the excellent long-term perspectives of our markets ”

Further transformation to be undertaken. Although 50% of the Group can already be managed for growth, the potential of turnaround remains high. The remaining 50% will be transformed to unlock value.

Change in mindset from volume to value growth. Moving up the value chain and establishing the positioning of Nexans as a service provider will be key in the coming years.

Increased accountability and agility. The empowerment of employees at all levels coupled with a higher discipline in execution will allow Nexans’ organization to be leaner and more agile.

…with a great potential to unlock

A turnaround method both proven and scalable. Nexans has internally developed a methodology, called SHIFT, which helped to successfully turnaround Europe and Middle East Africa. The diagnosis has been established and SHIFT is already being deployed in underperforming units.

DNA of differentiation. Nexans has demonstrated capabilities to differentiate through the deployment of services (eg: Building & Territories) and has successfully managed to develop systems in segments (eg: wind turbines).

By 2021, Nexans’ ambition is to derive from its current scope of activities:

The presentation document, which includes the current outlook for 2018, is available for download belon on this page.

A conference call  has been organized on November 9. You can listen to a replay of the conference by dailing the following numbers