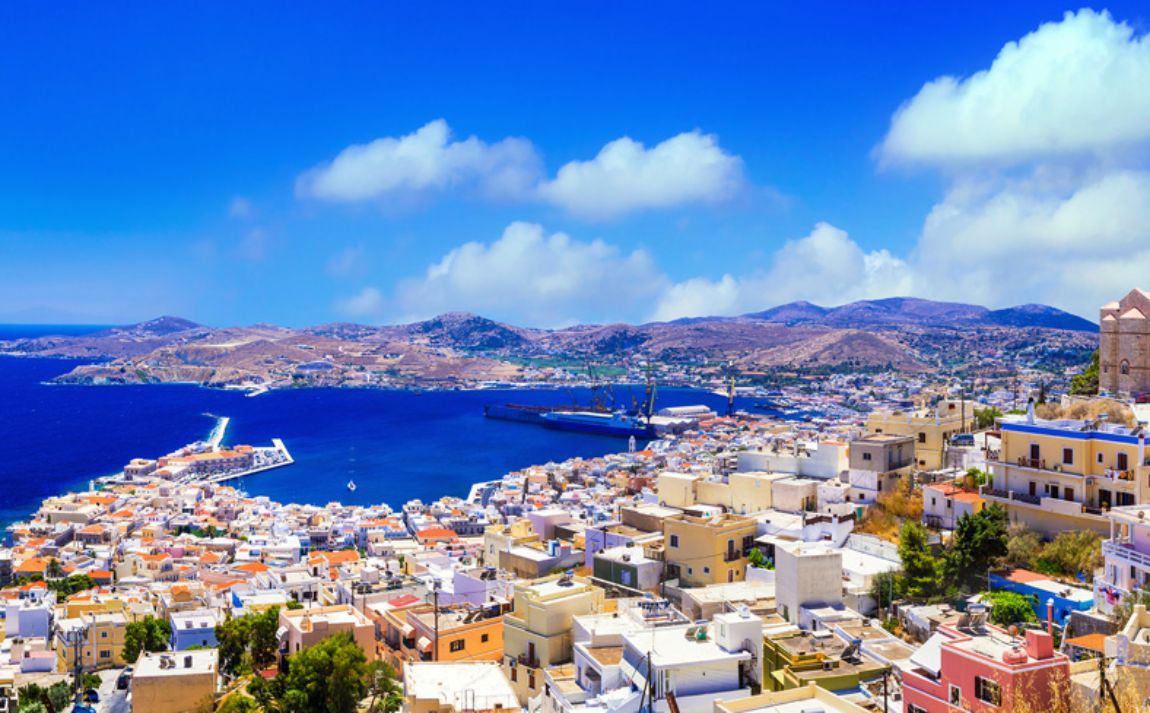 “ Nexans is proud to add the Interconnection of Cyclades Islands to the strong trackrecord of its subsea projects, building on over 60 years of the Group’s experience in submarine cable systems around the world. ”

Value of the contract between ADMIE and Nexans

water depths where the cable will be installed

Date of the delivery

HV submarine power cables are crucial to avoid blackouts by increasing the redundancy of the power grids and diversifying the energy mix.