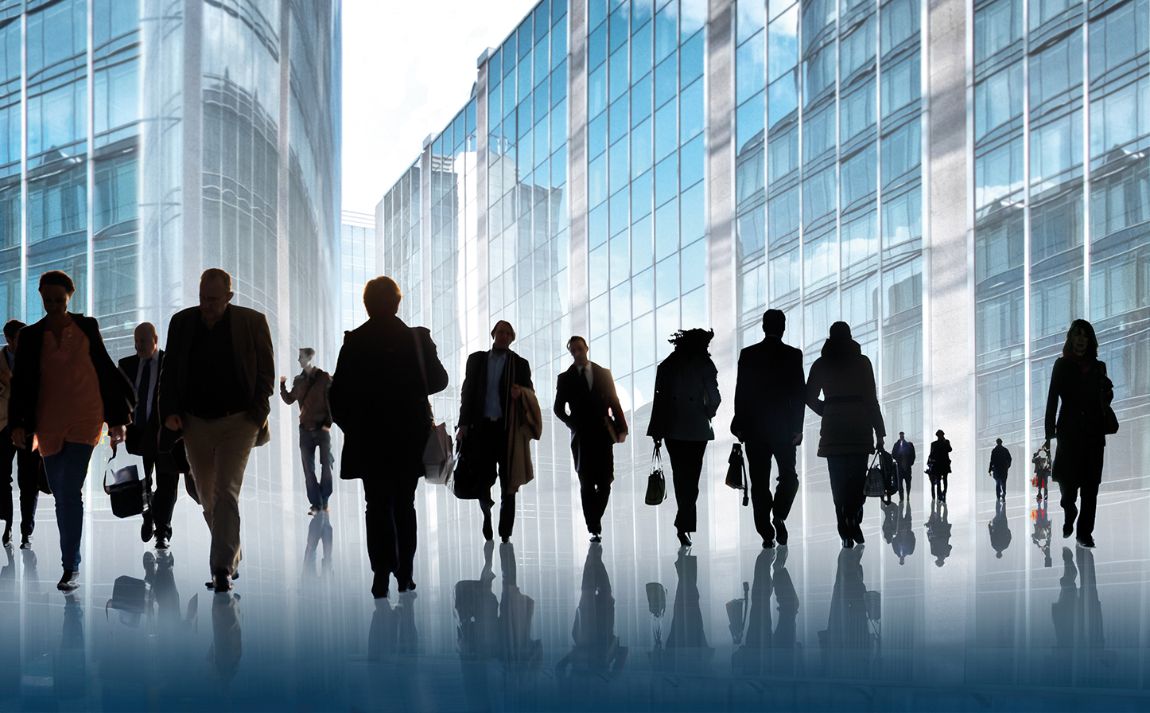 Paris La Défense, November 29, 2018 – Following the new strategic roadmap announced on November 9th 2018, Nexans has appointed a new Executive Committee to achieve its objectives, increase the performance of each division and drive the Group’s transformation. With its simplified and more agile structure, the Executive Committee, acting as the Group's main governance body, replaces the former Management Board and Management Council.

The Executive Committee will focus on:

“ This renewed management team is built to lead the implementation of the new industrial project that aims to redesign the Group’s business model and introduce a new customer-centric corporate culture, based on a profound transformation of Nexans’ activities towards services. I am confident that the individual expertise and leadership qualities of each member of this Executive Committee will help Nexans drive this change and gain a considerable competitive edge in the next three years. ”

In line with the implementation of this new Executive Committee, Nexans also announces the following appointments:

Nexans
We bring energy to life
Discover the company