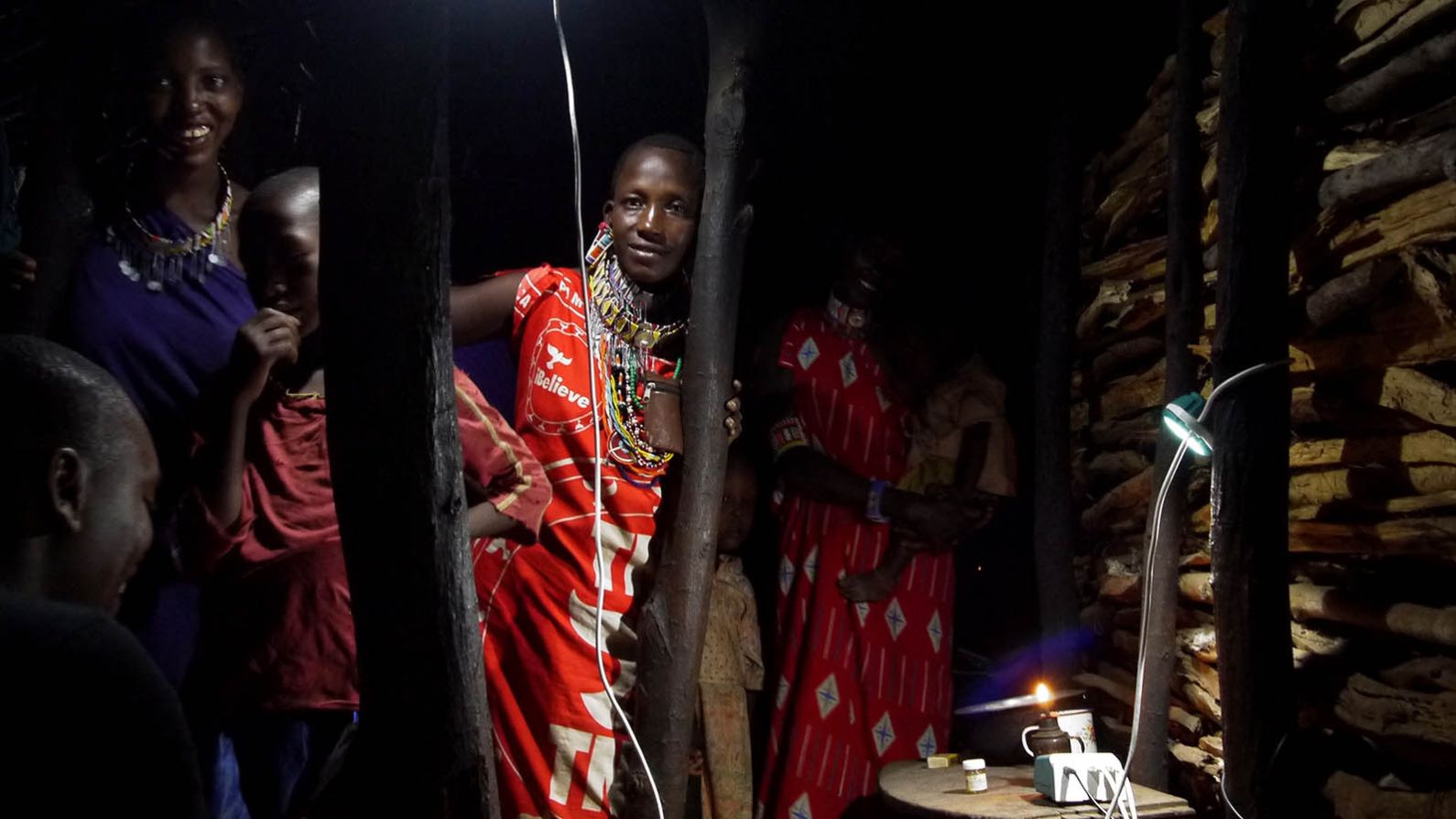 Committed to energy access for all, the Nexans Foundation supports initiatives that help bring electrical power to disadvantaged communities.  We focus on promoting awareness about energy poverty and the importance of developing access to energy, in line with the UN aim of ensuring access to affordable, reliable, sustainable and modern energy for all.

The Nexans Foundation is governed by a project selection committee made up of employees from different countries and roles who meet every year to review the proposals submitted in the annual call for projects. A short-list of projects is then presented to the Board of Directors as well as founding companies, employee representatives and qualified experts.

An activity report is submitted to ensure the project meets requirements to receive financial assistance.

With an annual budget of 300,000 euros, the Nexans Foundation has supported 90 projects in 35 countries in partnership with 62 organizations since it was created. These projects have brought or plan to bring electrical power to nearly 1,400,000 people.

Due to the ever growing involvement of the Group’s local entities, the Nexans Foundation supports large non-profits that are well known in the area of access to energy such as Electricians Without Borders, the Group for the Environment, Renewable Energy and Solidarity (GERES) and the Fondation Energies pour le Monde for large-scale projects, as well as smaller organizations.

It works in all countries, primarily in countries affected by energy poverty. While most of the Foundation’s projects are developed in sub-Saharan Africa (in 17 countries), projects also exist in Morocco, Lebanon, Asia (in nine countries), South America (in four countries), the Caribbean and France.

An activity report must be submitted to ensure that the project meets all the necessary requirements to receive financial assistance.

Through the Nexans Foundation, we also support one-off projects in emergency situations like Haiti in 2016 and the Caribbean after Hurricane Irma in 2017. To respond more quickly and efficiently to these humanitarian emergencies, the Nexans Foundation - along with 10 other electricity industry leaders - formed a partnership with the crisis center of the French Ministry for Europe and Foreign Affairs  and Electricians Without Borders  in late 2017.

In the event of a humanitarian crisis, Electricians Without Borders intervenes to restore access to energy, allowing international solidarity organizations to act in the best possible conditions.

Projects of the Nexans Foundation

Since its creation in 2013, the Nexans Foundation has contributed to the development of the electrification of regions experiencing energy poverty.

Because Nexans brings energy to life, our Foundation supports associations sharing a commitment similar to ours.

Get a glimpse on the projects supported by the Foundation through this interactive map.

To access a project, just use the interactive map just below and click on the geographical area, the country and then the project.

Select the language by clicking on the flag at the bottom right of the map.

More information about the Foundation on the Nexans Foundation website, click on the link below to visit the site: