14 highlights of the year

Although it was an unprecedented year on many levels, Nexans once again recorded organic growth in all of its business areas in 2020. Thanks to a record backlog, the Group saw strong sales momentum that enabled it to cushion the heavy impact of Covid-19. Below we look back at 14 highlights of the year.

Nexans signed a preferred supplier agreement with Empire Offshore Wind LLC to electrify the future of New York State by connecting the Empire Wind offshore projects to the onshore grid. The turnkey projects cover the full design and manufacturing, as well as the laying and protection of over 300 km of export cables that will deliver renewable energy to over one million homes. 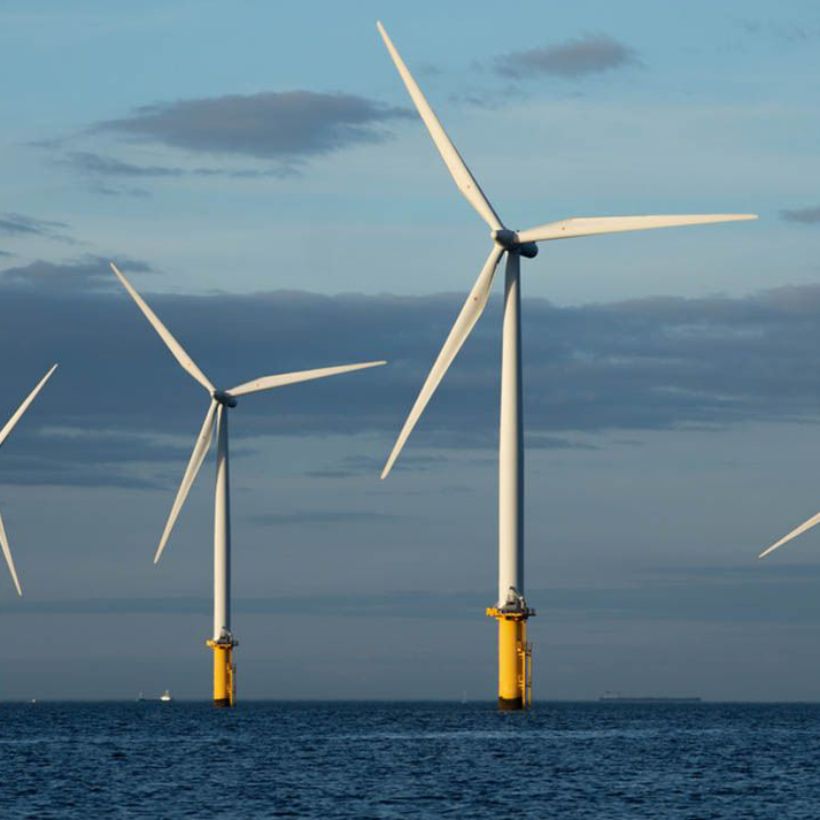 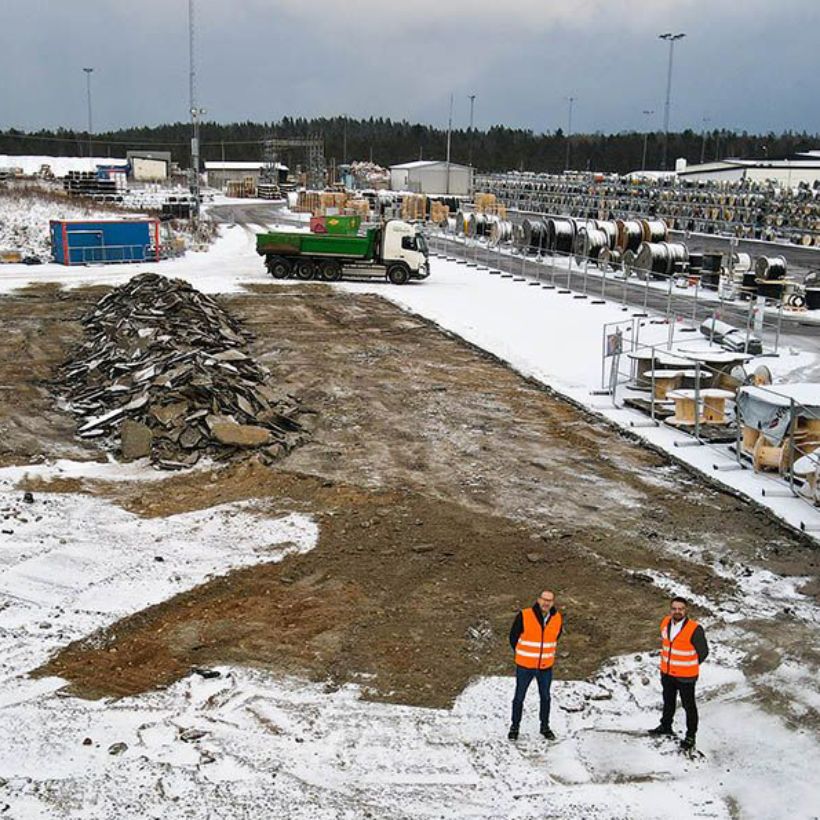 At its Grimsås site in Sweden – one of two Nexans factories en route to full digitalization – the Group is building a 3,000 sq.m warehouse and logistics center that is scheduled to come on stream in August 2021. This brand new automated logistics center, with more efficient production flows, marks the start of a revolutionary digitalization process within Nexans. The plan also includes a gradual transition to self-driving electric forklift trucks.

By leveraging Microsoft technologies, the Group will receive crucial support in terms of data management, artificial intelligence and cloud solutions that will accelerate its growth as a leader in sustainable electrification. This collaboration will also help deliver an unparalleled experience for Nexans’ customers and installers with an emphasis on enhanced operational services and digital solutions to streamline supply chains and ensure just-in-time delivery. 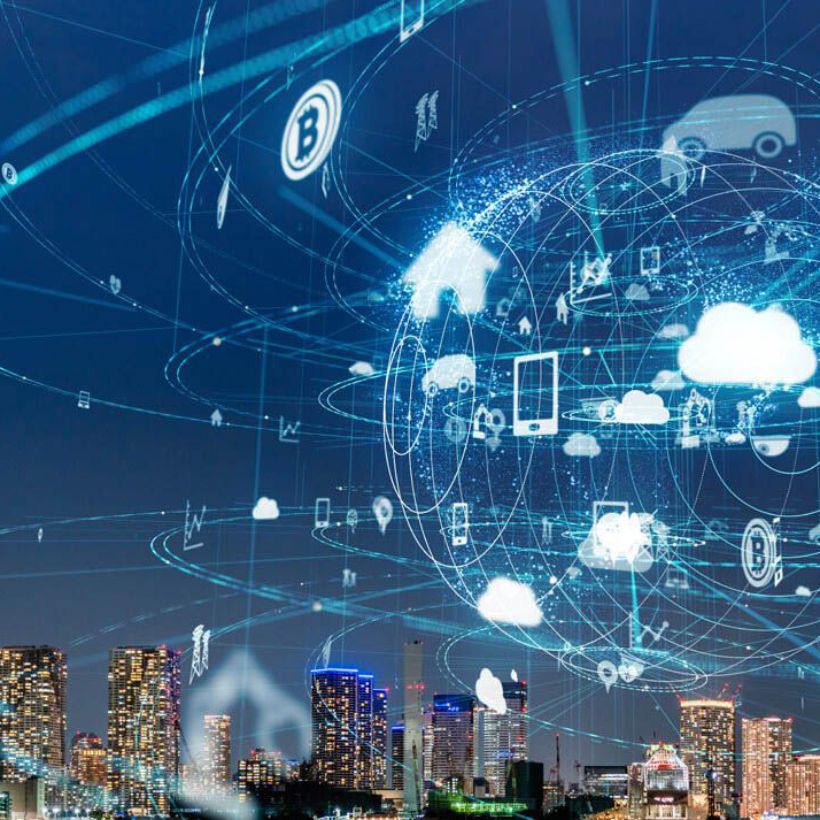 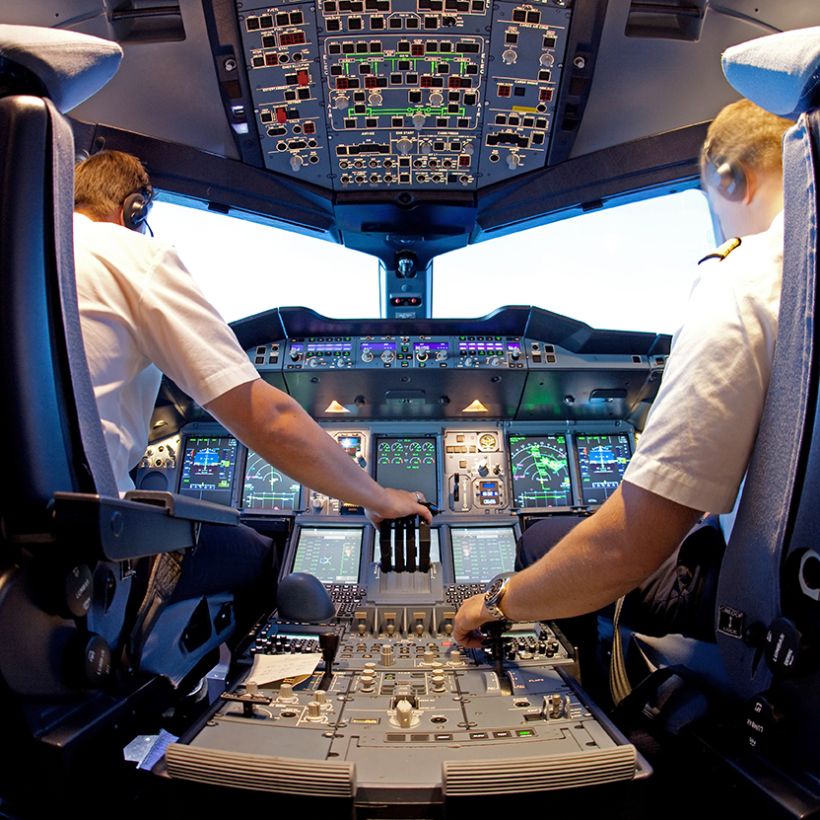 Airbus keeps Nexans on board

Airbus extended its long-term partnership with Nexans by selecting the Group as its main cable supplier for the next five years. Under this new global supply contract, Nexans will design, manufacture and supply 130,000 km of specialized cables for Airbus aircraft, ranging from the single-aisle A320 Neo and the A350 series to the doubledeck A380.

Working with Alstom on the BSA project in Egypt

Nexans completed the delivery of 1,700 km of signaling cable to Alstom for the BSA (Beni Suef - Asyut) project. This 250 km-long railway line is one of the three main lines in Egypt, connecting the cities of Beni Suef and Asyut. The aim of the Egyptian Ministry of Transport is to modernize signaling systems on the ENR (Egyptian National Railways) network to ensure passenger safety while increasing the number of trains in circulation by more than 80%. The signaling cable was developed and manufactured by Nexans’ plant in Tuzla,Turkey, specializing in railway signaling cables. 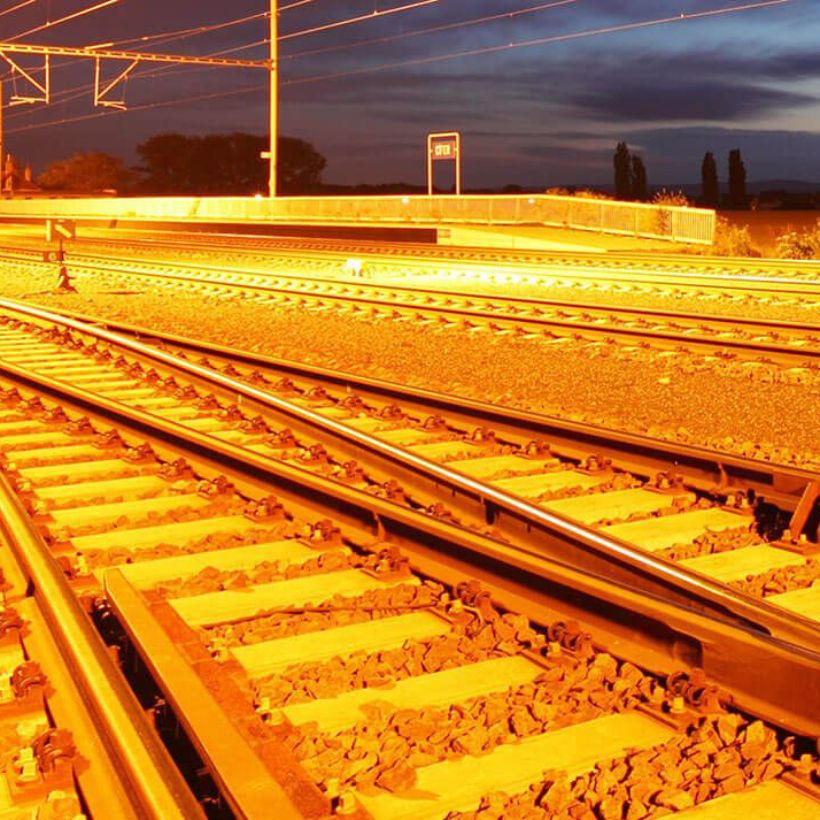 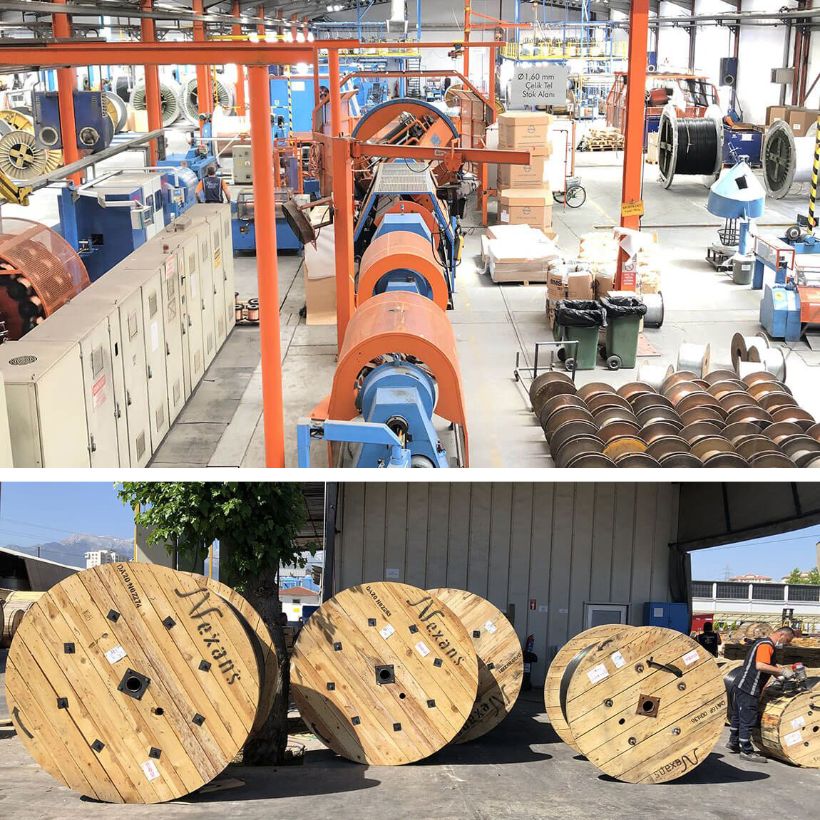 Nexans signed a contract with Coptech to deliver 206 km of fire retardant power cables for the new flue gas desulfurization unit at Serbia’s 1,560 megawatt (MW) Nikola Tesla A coal-fired power plant. The addition of this new unit is a key step towards achieving a major reduction in sulfur dioxide and particulates emissions from the plant to enable it to meet stringent EU environmental standards. The project is part of the Serbian government’s pledge to invest 14 billion euros in boosting the country’s economy, including the development of its power generation sector.

The North Sea Link is advancing through Norway

Nexans teamed up with Fugro – a geo-data specialist – for the complex operation of laying two cables through a mountain between Hylsfjorden and Lake Suldalsvatnet, and along a lakebed, at a depth  of 210 m. After 12 months of carefull planning and preparation, Fugro delivered a unique monitoring system enabling the cable laying process to be monitored in real time using a remotely operated vehicle (ROV). Once completed, the electricity interconnector will run from Kvilldal in Norway to Blyth in the United Kingdom, making it the world’s longest subsea interconnector. 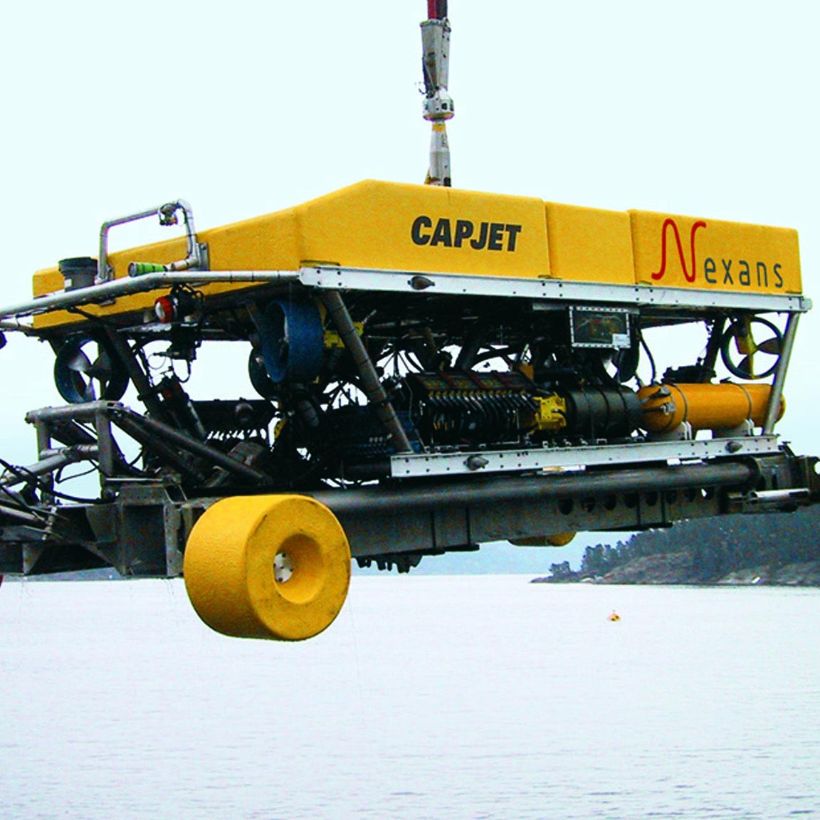 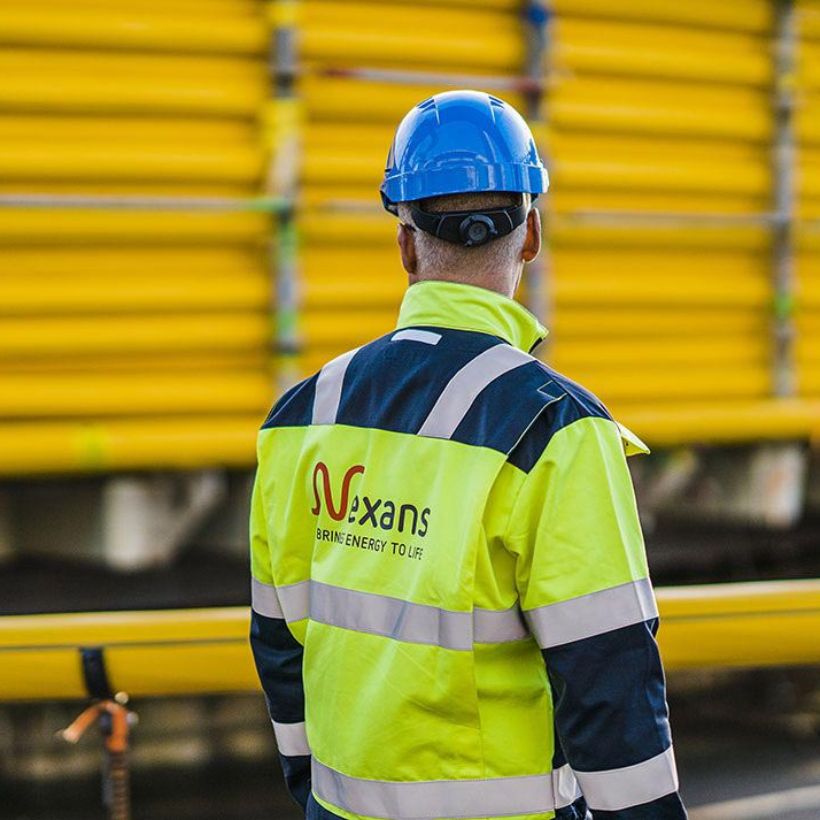 In the Sangomar oil field in Senegal

As the industry leader in umbilicals, Nexans is contributing its expertise and world-class products to Senegal’s first offshore oil development, the Sangomar field. Nexans will design and manufacture 46 km of umbilicals for the field, which will be operated by Woodside. The umbilicals – which will be made at Nexans’ Halden facility in Norway – will be supplied to Subsea 7, the contractor responsible for the integrated subsea production systems serving the Sangomar Field Development project. They will provide vital hydraulic, control and instrumentation services for a stand-alone floating production storage and offloading (FPSO) facility and associated subsea infrastructure.

During 2020, Nexans divested and optimized a number of its global assets. For example, in the United States, it sold Berk-Tek – a leading US based manufacturer of local area network copper and fiber cables – to Leviton Inc. Also in the US, the Group decided to close its Chester and Wallkill sites, whose cash flow performance has been negative for several years. Meanwhile, the Charleston plant is being converted to manufacture subsea high-voltage cables and will be able to deliver up to 1,000 km of cables for Ørsted’s offshore wind farms in North America until 2027. Lastly, in Germany, Nexans Metallurgie Deutschland GmbH (NMD) – a subsidiary specialized in oxygen-free copper drawing – was bought by the industrial holding company, Mutares SE & Co. KGaA. 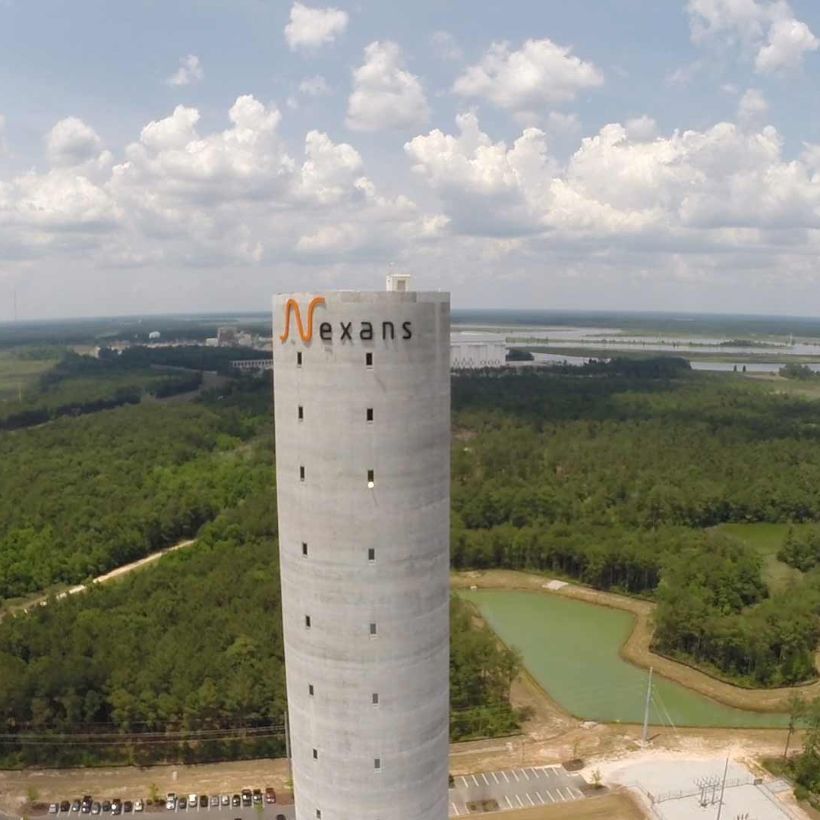 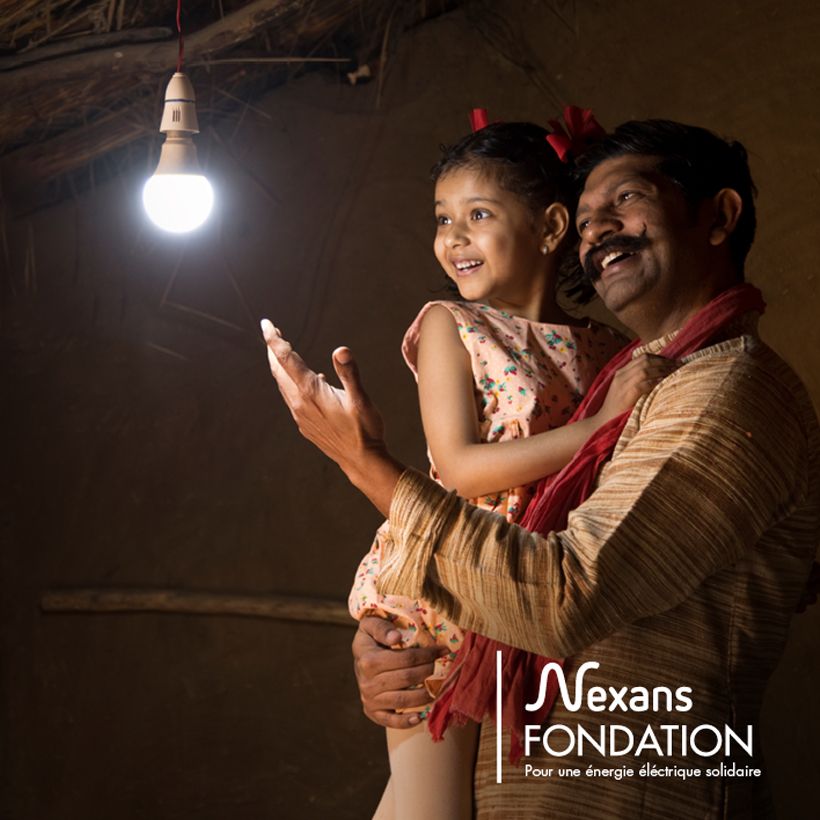 The Nexans Foundation launches its 9th call for projects 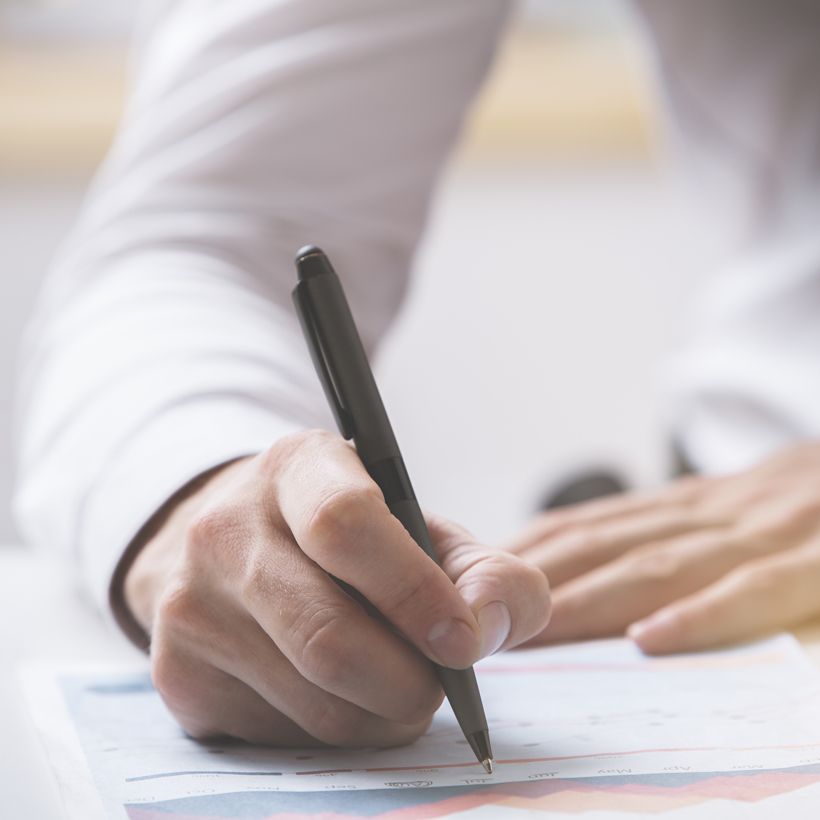 In February 2021, Nexans took advantage of its strong liquidity level to repay in advance the 280 million euro French government-backed loan it had received but did not use. Also, in March 2021, the Group redeemed the 250 million euros worth of bonds issued in May 2016 and maturing in May 2021.

Nexans was in the top ranks in the Institutional Investor’s 2020 All-Europe Executive Team survey within the Capital Goods sector. This recognition by investors and the financial community reflects the clarity and consistency of Nexans’ strategic plan as well as its ability to meet their expectations. 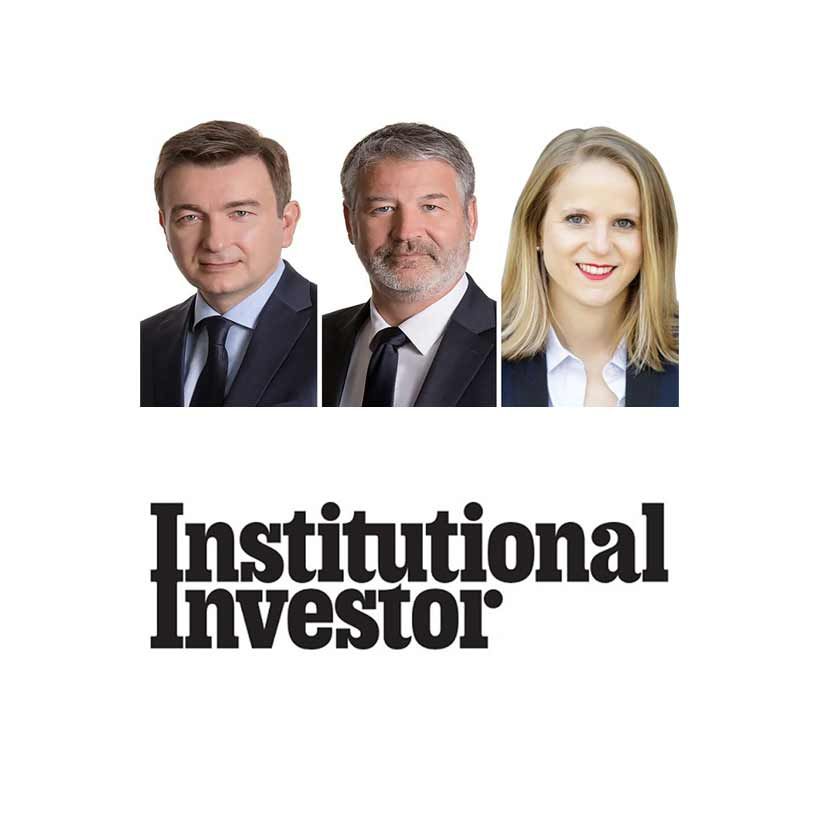 The advantages of the new Keylios® harness

Nexans’ new Keylios® Photovoltaic Harness will help developers, installers and operators of utility-scale solar farms to cut cabling costs of their photovoltaic modules. It removes the need for cables to be cut to length on site as the complete assembly of cables and connectors is manufactured under controlled factory conditions and delivered ready to fit. This offers both improved quality and reliability by reducing the number of connection points, while the very significant reduction in installation time and material wastage can cut the overall cost of cabling by up to 15%. 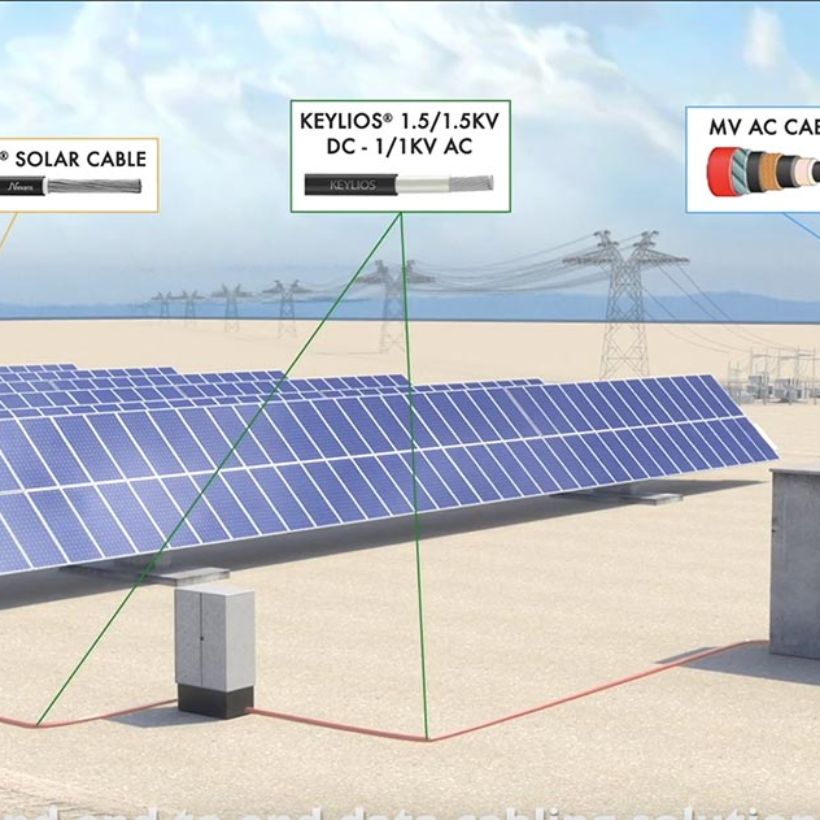 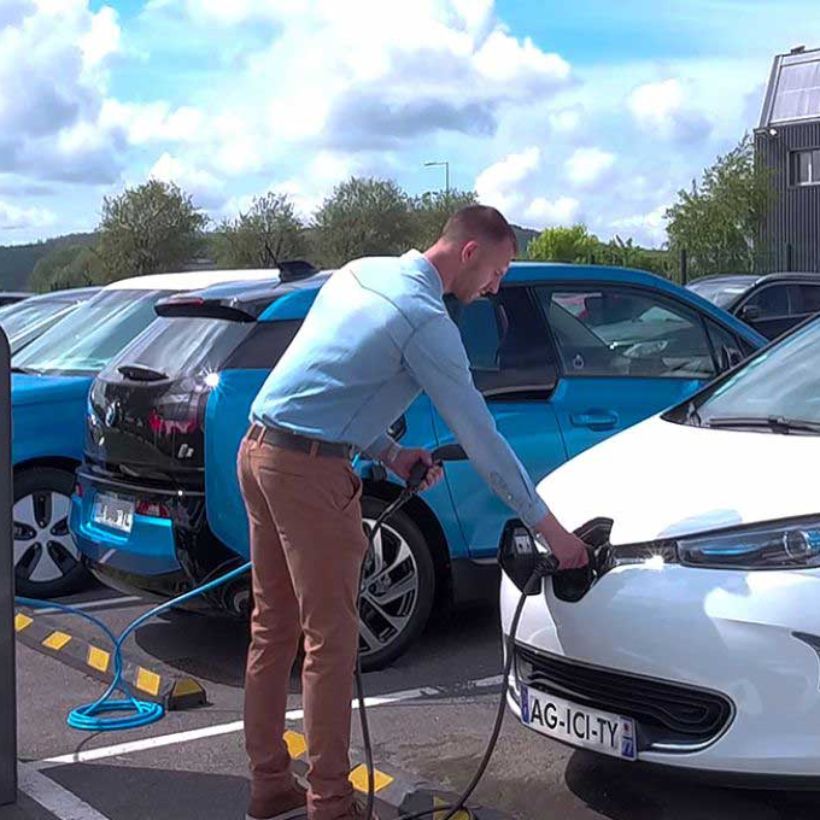 In June 2020, in the extraordinary context of the pandemic, the Nexans site in Donchery in the Ardennes region of France welcomed the SMAC (Smart Charging) consortium. The objective of the meeting – which took place in Covid-safe conditions – was to sign an agreement marking the start of work on a field trial underpinned by innovation. Led by a consortium made up of Enedis, Nexans, the start-up Park’nPlug, and Y Schools, SMAC is an experimental project that combines local production of renewable energy (wind power), recharging infrastructure for electric vehicles, and smart energy management in the interests of the end consumer.