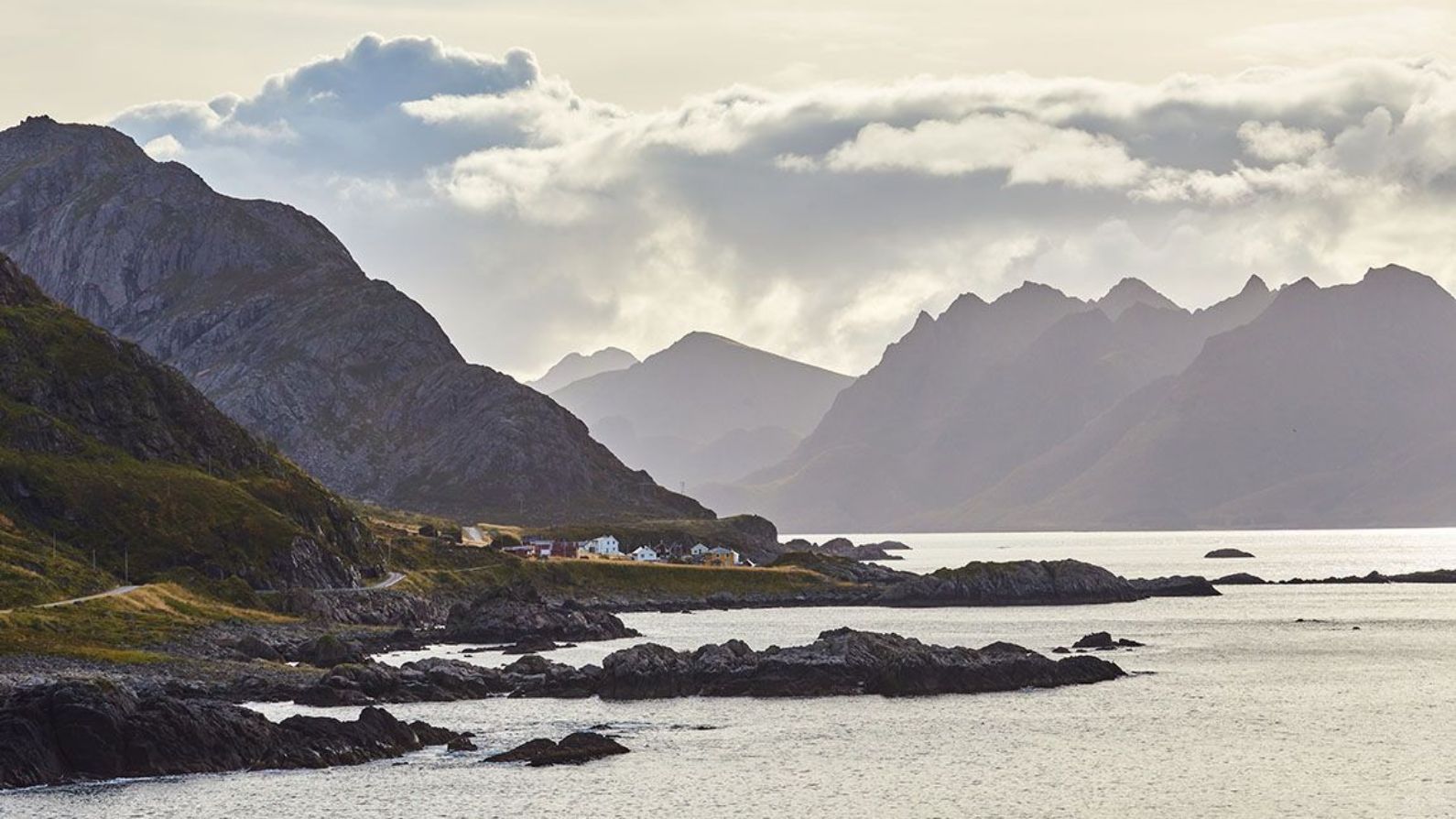 Nexans has been awarded a major order by Statnett, Norway’s national Transmission and Systems Operator, to supply and install a new high-voltage subsea power link crossing Hadselfjord in the far north of the country. The project is critical to strengthen the security of supply for a population of around 50,000 people in the Lofoten and Vesterålen island archipelagos.

The Hadselfjord cable project is vital for Statnett as the current cable, installed in 1977, has exceeded its technical design life. Nexans will upgrade the link by installing two 170kV submarine cable systems covering a route of approximately 8.8km at a maximum water depth of 200m.

According to Elisabeth V. Vardheim, Statnett's Executive Vice President, "the Hadselfjord project will strengthen the security of supply in the region and facilitate future electrification and developments. The cable contract is the most crucial part of this project, and we are looking forward to work together with Nexans on this. We have in previous projects experienced Nexans as a good supplier".

The cable route extends across Hadselfjord between Fiskebøl and Melbu in Vesterålen. The EPCI contract comprises engineering, procurement, construction and installation of the cable systems based on Nexans well-proven cross-linked polyethylene (XLPE) subsea cable technology. The three-core cables will have an integrated fiber-optic element for both communication and Distributed Temperature Sensing (DTS). The contract also includes single-core XLPE underground cables for the land-based sections of the link, together with accessories such as cable terminations, cable joints, earthing systems and anti-corrosion systems.

The Hadselfjord cables will be manufactured at Nexans’s specialized subsea cable factory in Halden, Norway and the fiber optic elements will be produced at Nexans’ own plant in Rognan in the north of Norway. The cables have a design lifetime of 40 years and installation is expected to commence in 2022.

Ragnhild Katteland, Executive Vice President, Subsea & Land Systems Business Group, Nexans, said: “Our company purpose of Electrifying the Future is aligned with a long history of working with Statnett on many different types of projects, including cross-fjord power links. We are therefore delighted that Statnett have put their trust in us once again for Hadselfjord.”